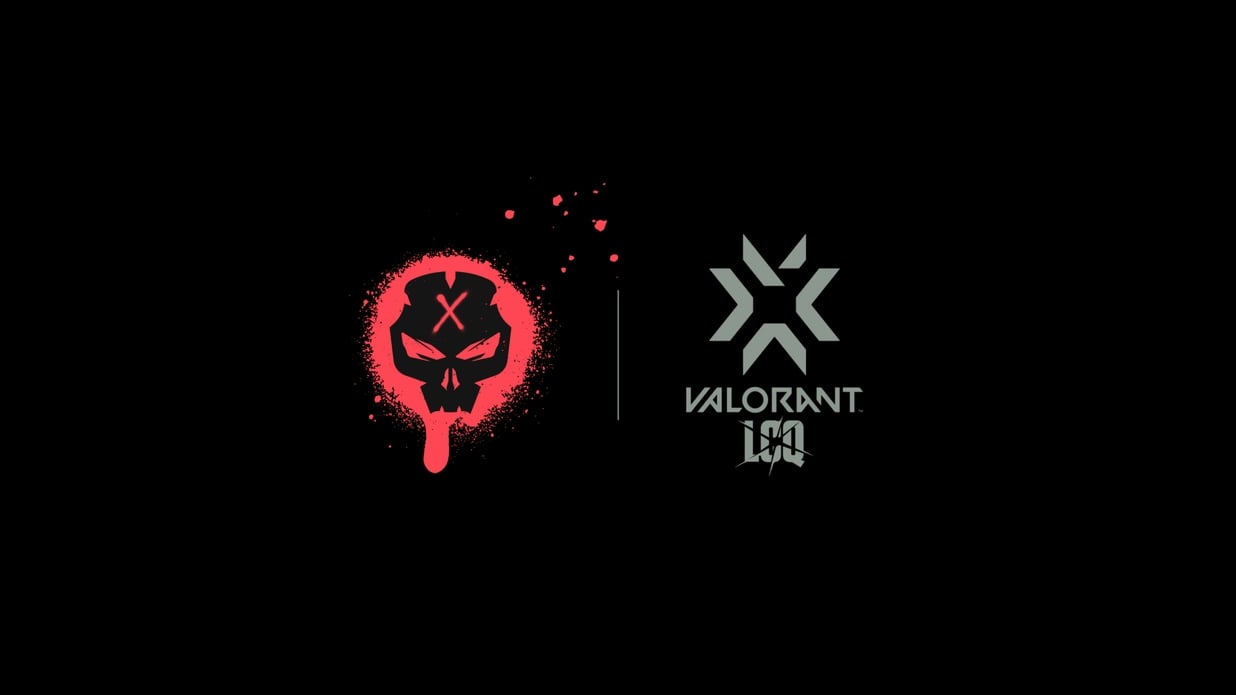 The final opportunity for one of eight remaining North American VALORANT teams to punch the last ticket to VCT Champions 2022 in Istanbul is here. The NA Last Chance Qualifier, or LCQ, will pit eight teams against each other in a double-elimination bracket with only one prize on the line: the third and final NA spot at Champions.

The pool of teams features the third through 10th ranked NA teams from this year’s VCT competition. The first and second ranked teams, OpTic and XSET, have already secured their spots at Champions. The double-elim bracket will seed the highest seeds against the lowest in the opening round.

Who will run the gauntlet all the way through the grand finals and reach VCT Champions at Istanbul?

Participating teams at the NA LCQ

Here are the eight teams that will compete at the NA LCQ, along with the complete player rosters and coaching staff for each one. 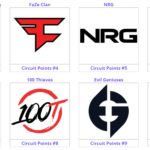 The teams in order of seeding are:

Here’s the full bracket for the NA LCQ.

All matches are best-of-three, except for the lower final and the grand final, which will be best-of-five.

All times listed are in CT and subject to change or delays.