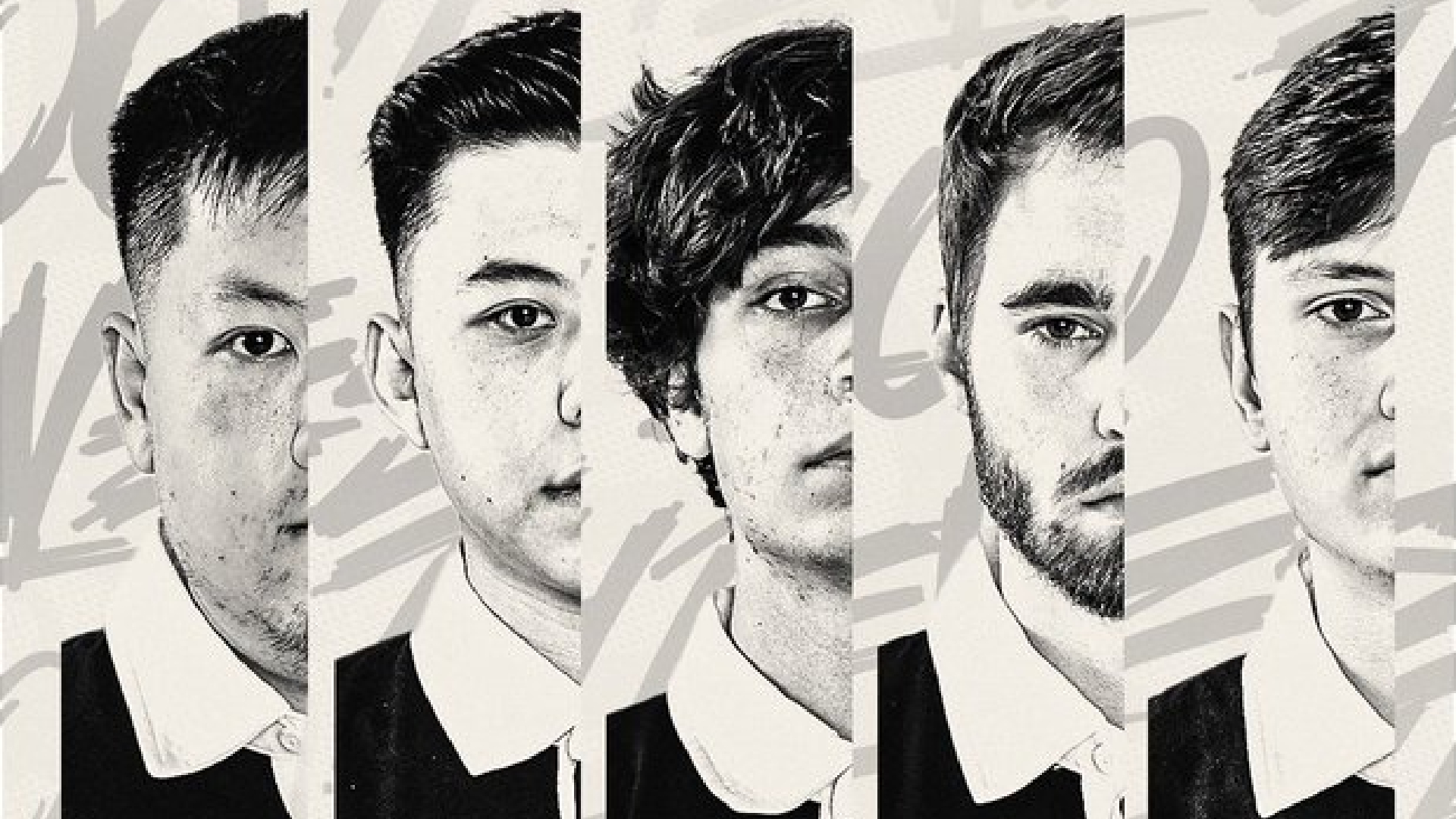 100 Thieves will be the final team representing North America at VALORANT Champions after sweeping The Guard on Aug. 14.

After failing to qualify for Champions through tournament wins or circuit points, 100 Thieves—alongside many other teams—battled it out for the last spot at the tournament. Both OpTic Gaming and XSET qualified earlier for their performances throughout the year. Despite struggling at points throughout VCT, 100 Thieves are beginning to click as a team at the right moments, resulting in their qualification for the biggest event of the year.

The Guard failed to execute on their map pick of Icebox to start off the best-of-five match. 100 Thieves were able to carry their momentum from yesterday against FaZe Clan into their match against The Guard and came out with a clean 13-7 win to open the series. 100 Thieves were in the driver’s seat the entirety of the map, starting the half with an 8-4 and only allowing three rounds in the second half. Derrek and Asuna had standout performances on Sova and KAY/O, respectively, that kept The Guard at bay. Asuna had a 1.66 KD while Derrek had 1.81 KD and more clutches to add to his resume.

Fracture was a similar story for both teams and saw 100 Thieves start out 6-0 before ending the half 9-3. The 9-3 curse was true for 100 Thieves earlier in the tournament, but that same mistake was not repeated this time. 100 Thieves closed out the second map 13-6, putting them up 2-0 in the series and on match point. Asuna was once again the standout player with an average combat score of 322 and a KD of 1.57.