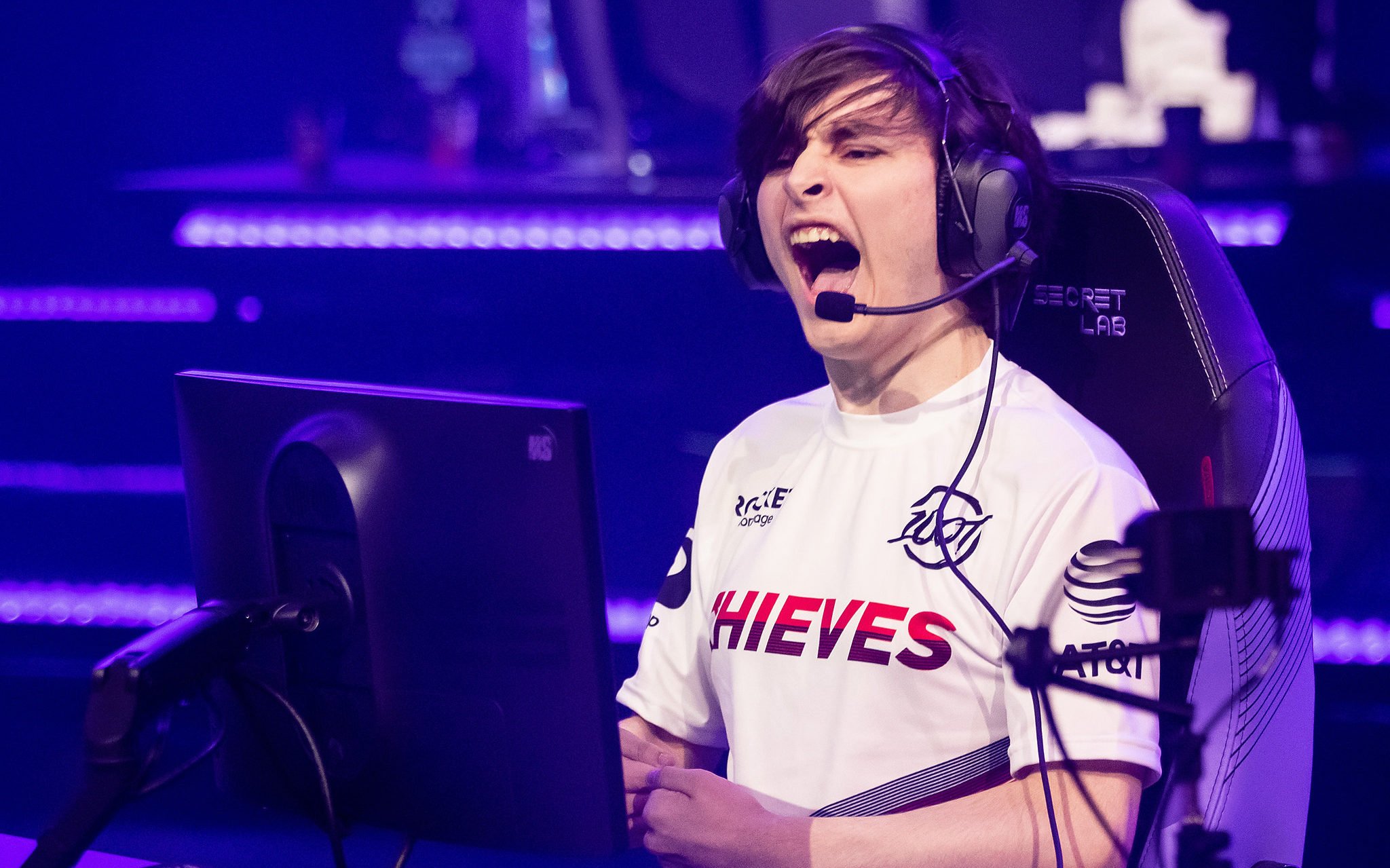 100 Thieves’ impressive lower bracket run continued today with their most impressive win of the NA VALORANT Champions Tour Last Chance Qualifier (LCQ) so far: a decisive 2-0 win over Cloud9 to set up a rematch in the lower bracket final with recent rivals FaZe Clan.

C9 broke out a unique agent comp on 100T’s Haven pick, opting to put leaf back on Jett and mitch on Killjoy, choosing to go without the Chamber crutch. It seemed to pay off early, with C9 jumping out to a 5-1 lead on defense, keeping both stellar and bang off the scoreboard through six rounds. But 100T rallied after a timeout and a thrifty round win, with Will stepping up for his team on Chamber. 100T won six straight attack rounds to take a 7-5 first half lead despite their dismal start.

100T maintained their momentum after switching to defense, and just when C9 put a stop to 100T ballooning their lead, they lost another devastating thrifty round to Sheriffs that saw 100T take an insurmountable 12-7 lead. A mid-to-A execute for C9 fell to pieces, as Asuna and bang anchored the site to put an end to Ascent, 13-7.

Stellar started Fracture hot with a fine Frenzy 4k to deliver 100T the opening pistol round to their defensive half. But it was Cloud9 that found success attacking the A site via a double-sided attack. The two sides traded rounds back and forth throughout the first half, but 100T strung together some stalwart defensive rounds after a timeout to take a 7-5 lead at half-time.

C9 quickly tied the map after winning the pistol and anti-eco rounds on defense, and curry produced what should have been a massive momentum-shifter with a one-vs-three clutch retake in the bonus round. Unfortunately for C9, another costly thrifty round loss anchored by a Derrek post-plant halted their run, and 100T rolled over them in three straight punishing attack rounds to close out the series on Fracture 13-10.

The post-Stage One resurgence of 100 Thieves is in full swing now, and this young core of players is clicking together under the direction of coach Sean Gares. Fittingly, their next match is against an all-too familiar foe in FaZe Clan, whom they’ve had three great series against during Stage Two and this LCQ, with FaZe emerging victorious in the most recent two.

The two will decide who wins the rivalry this year in a best-of-five starting Saturday, Aug. 13 at 3pm CT, with the winner moving on to Sunday and a match versus The Guard to determine who goes to VCT Champions 2022.