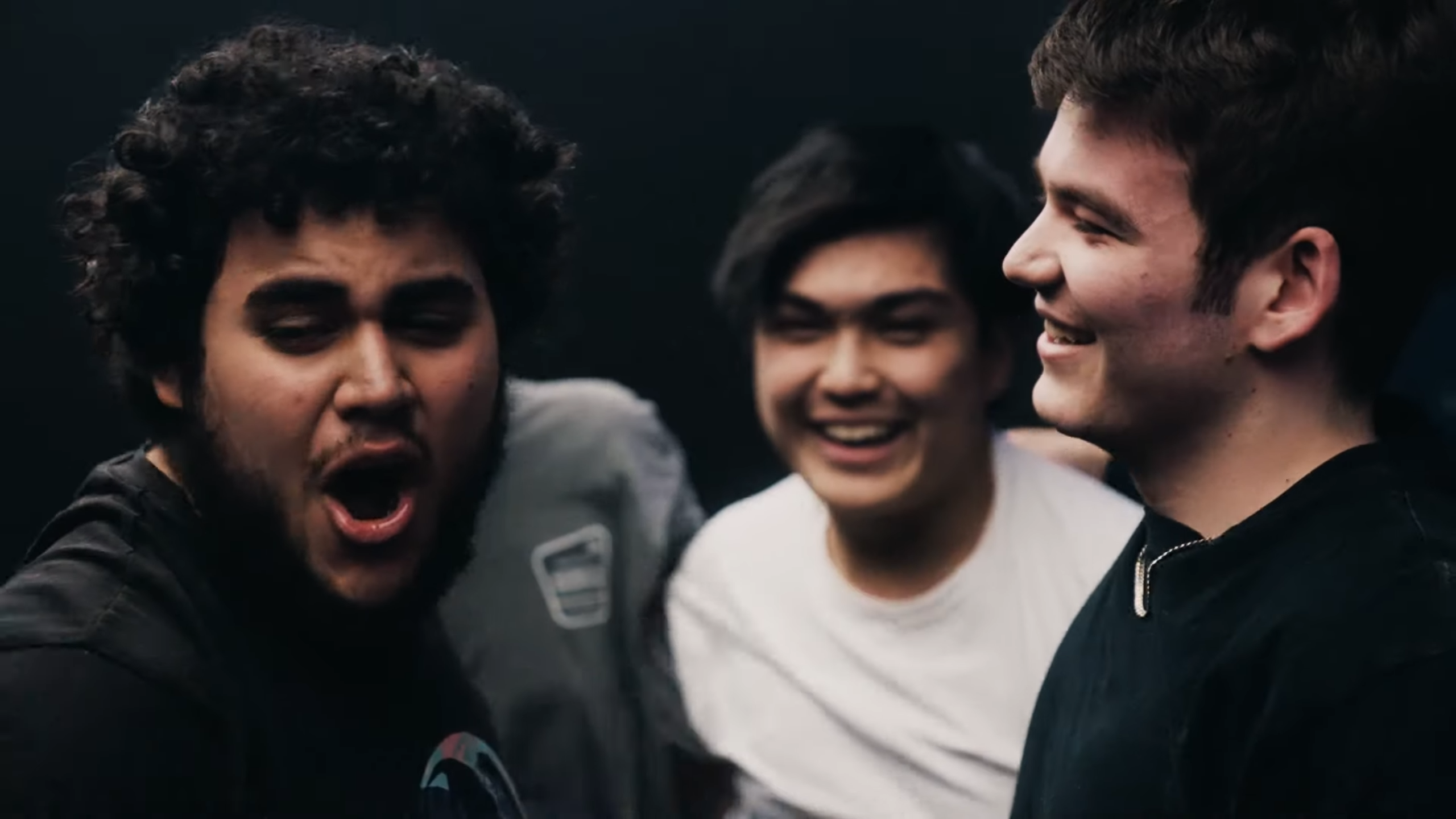 Image grabbed from The Guard

Since winning Challengers One, The Guard has struggled to find themselves as a team. They lost both their series at Masters Reykjavík, and went 1-4 during the group stage qualifiers of Masters Berlin. But since returning from the break, The Guard has been on an upward trajectory, especially after a win against Sentinels during the opening round of the LCQ.

C9 fought their way through Shopify Rebellion to get to their match-up against The Guard, a team who had previously beaten them during Challengers One. With the hopes of taking an early advantage, C9 chose Fracture as the first map of the series. The map advantage worked during the first half while C9 was on defense, but The Guard clawed their way back from a two-round deficit to win the map 13-9. The teams were close in score across the board, but valyn was the standout player for his team on Brimstone with a 1.42 K/D and an average damage per round of 146.

The Guard chose Ascent for the second map, and seemingly had the upper hand after the first half concluded. However, with C9 on the attacking side, they began to catch up to The Guard despite playing into neT’s Killjoy. With the map tied at 11 rounds apiece and C9 seemingly cruising to map point, The Guard pulled out a massive thrifty round, giving The Guard a heavy advantage and match point.

With no money, Cloud9 could do nothing in the following round, falling 13-11 on Ascent. Sayaplayer’s Jett earned him the MVP for map two with an ADR of 153 and a 1.25 KD.

The Guard continue to look more and more like the team that captured the attention of North America during VCT Stage One, and will look to extend their run in the upper bracket against the winner of FaZe Clan and 100 Thieves next weekend. If C9 want to qualify for Istanbul, they’ll have to do it via the lower bracket.