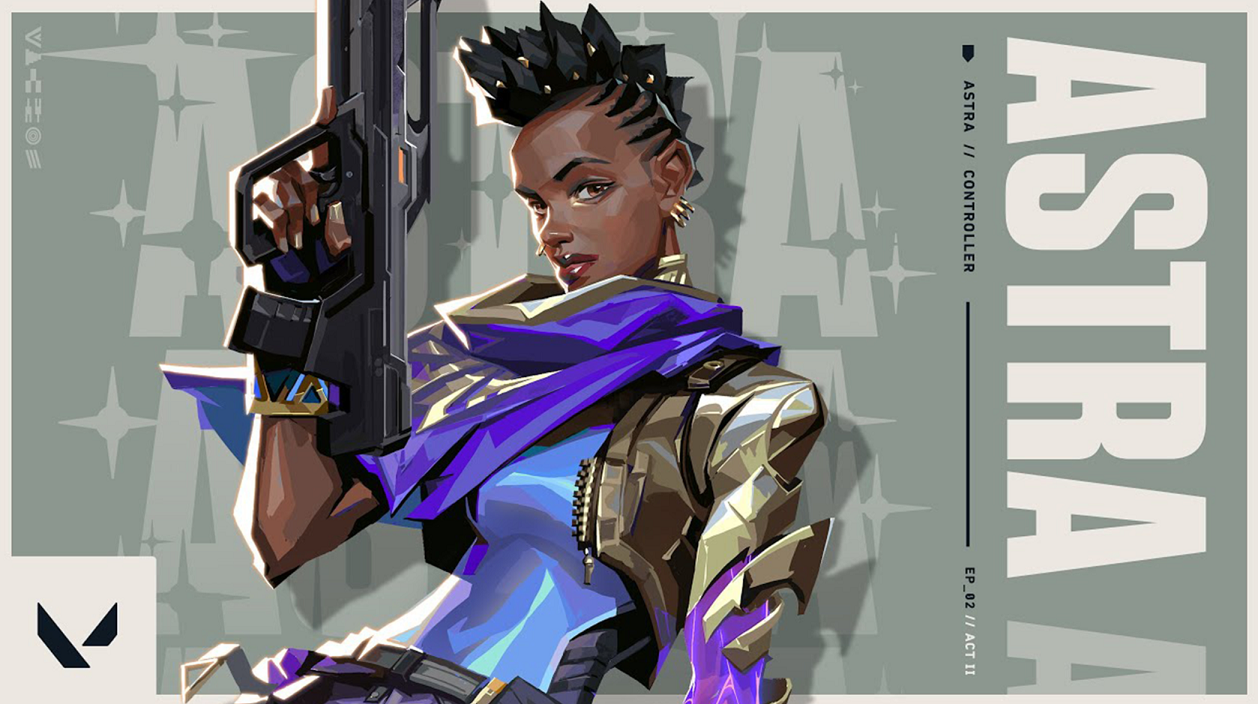 VALORANT bug catcher TPAXTOP discovered a way to block incoming flashes using the outside edge of a smoke earlier this month. And Riot has seemingly put an end to it.

Today’s Patch 2.08 includes a bug fix for the exploitable interaction, making it so Brimstone and Astra’s smokes can no longer block enemy blinds.

The bug was fairly easy to reproduce and clearly wasn’t working as intended. All you had to do was place yourself on the outer edge of your smoke, allowing you to stare at the entrance to a site without fear of being flashed by the opposing team. The result was easy kills on unsuspecting victims.

Brimstone and Astra’s smokes countered flashes from Phoenix, Yoru, Breach, and even Reyna’s Leer. Smokes from other agents, like Omen and Viper, didn’t work, however.

Lead character designer Jay Watford previously discussed unintended interactions, explaining that creative uses for abilities are assessed on whether they enrich or break the game. This bug clearly fell into the latter category.