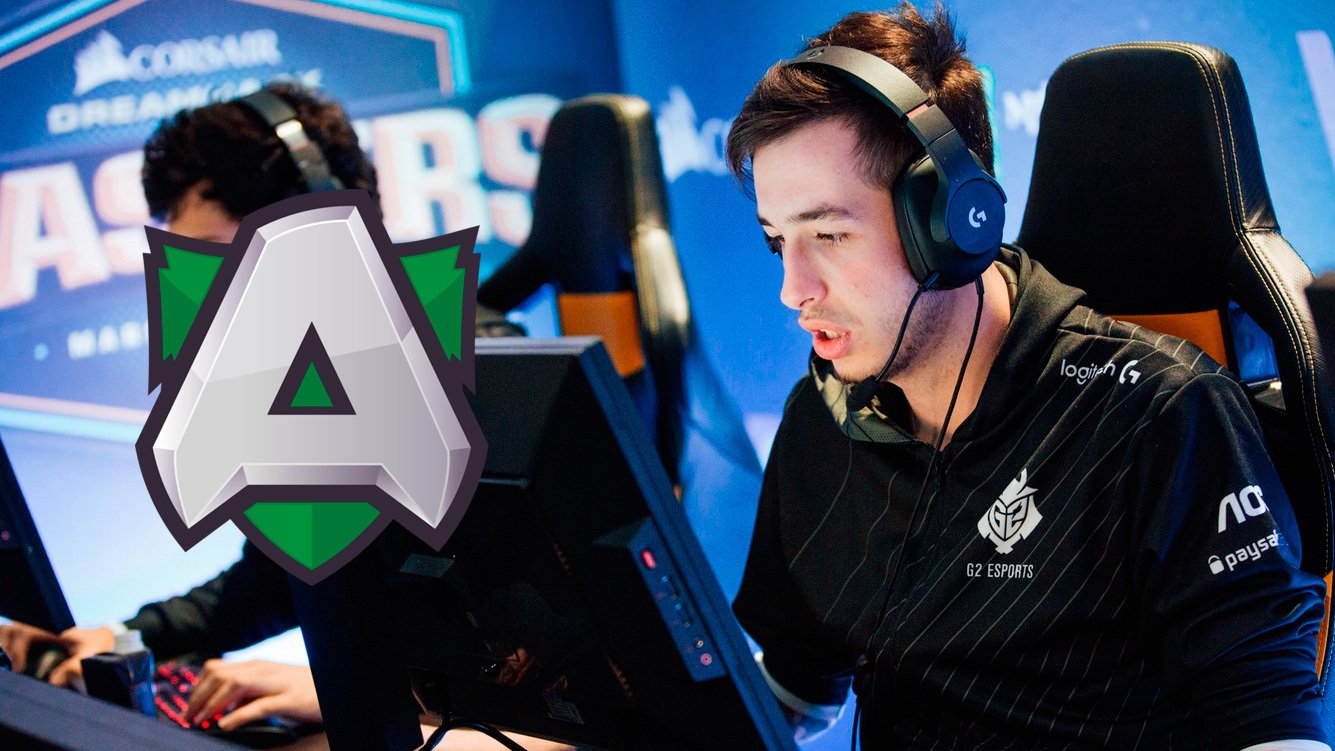 Is yet another big name in CS:GO leaving for VALORANT? Legendary French sniper Kenny “kennyS” Schrub is at least considering it.

In a now-deleted tweet from Alliance analyst Mitch "MitchMan" McBride, inactive G2 CS:GO star kennyS can be seen playing with the Alliance players.

VALORANT and Overwatch reporter Arran “Halo” Spake tweeted out after the MitchMan post was deleted that kennyS was trialing with the Alliance roster, according to his sources. But Kenny has not yet fully committed to a switch to VALORANT, according to Halo, with CS:GO options still available.

The username that kennyS is allegedly using also makes a reference to another benched French CS:GO talent in OG's Nathan "NBK-" Schmitt. Both players would prefer staying in Counter-Strike rather than switching to VALORANT, according to Esports Talk's Jake Lucky. KennyS himself replied to the leaks and said he's currently focused more on grinding CS.

The spot on Alliance's VALORANT roster opened up at a rather strange time. After successfully qualifying for the VCT Masters event via Challengers Two, the team announced it was parting ways with Vilius "krea6oN" Malinauskas. In the announcement, Alliance cited his "lack of team experience" as the reason for the change.

KennyS became available last week after G2 decided to move him to the bench following their exit from IEM Katowice. The team is moving Nikola "NiKo" Kovač to a hybrid/rifler position while bringing back Audric "JACKZ" Jug as a starter.