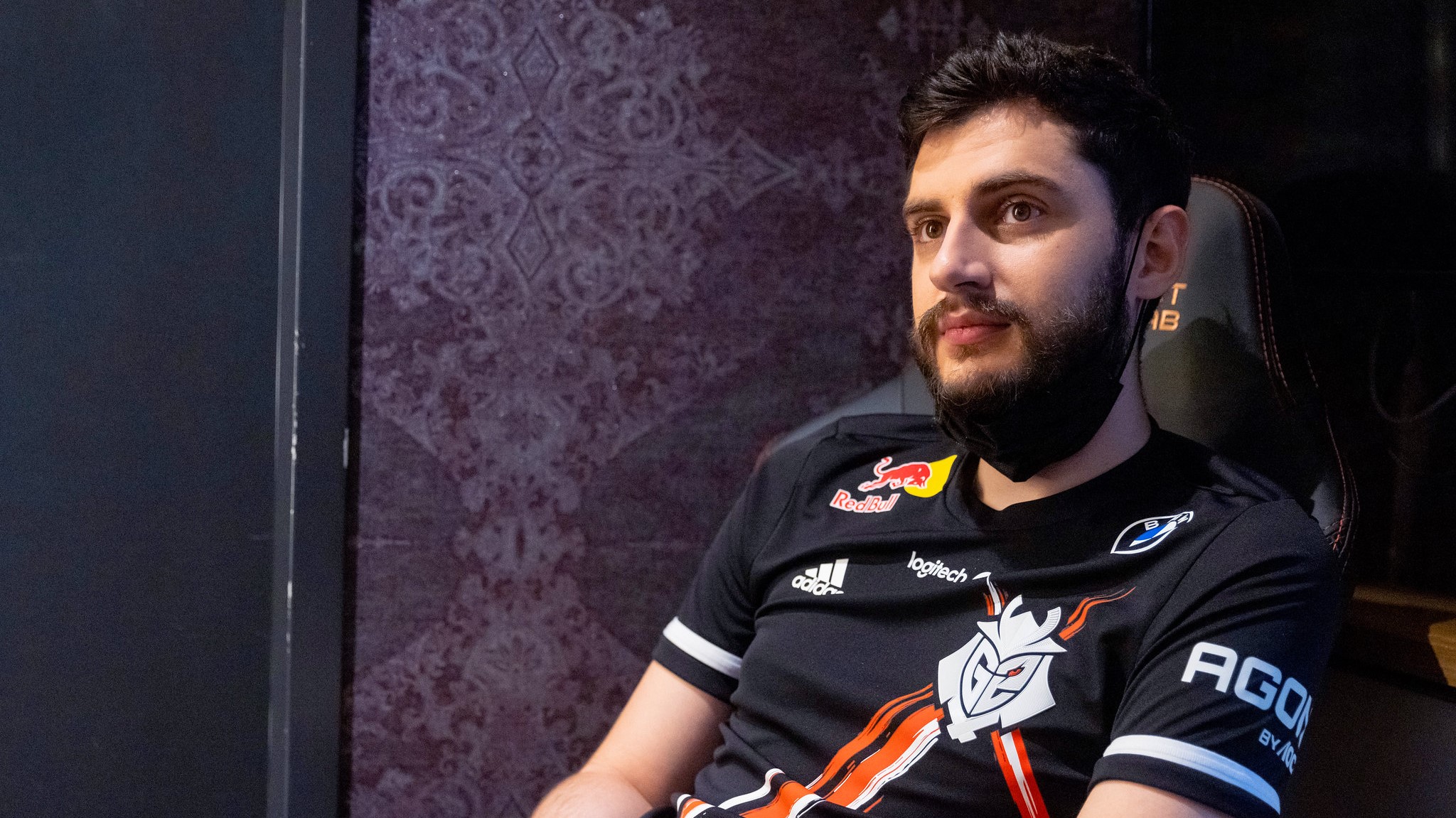 The former captain recently had his place taken from the active lineup by Wassim “keloqz” Cista following losses to Vitality and Alliance in the VCT Europe: Stage One closed qualifier. Mixwell said that he’s now free to explore other options to continue his career in VALORANT elsewhere.

The losses in the closed qualifier may have determined mixwell’s future with G2, but the squad had already failed last year as they failed to qualify for VCT Champions, the biggest VALORANT tournament to date.

The Spaniard has been a part of G2 since June 2020, when the organization entered VALORANT‘s competitive scene. Mixwell helped the international squad make a splash in the early days of the scene, winning several tournaments in a row, including WePlay Invitational in July 2020, BLAST Twitch Invitational in September 2020, and First Strike Europe in December 2020.

G2, however, didn’t replicate the same results in 2021 apart from a semifinal run in VCT Masters Berlin and missed out on important tournaments, including VCT Two Reykjavík and Champions. With mixwell officially out of the team’s plans, all of the players from the original lineup created in June 2020 are now gone.