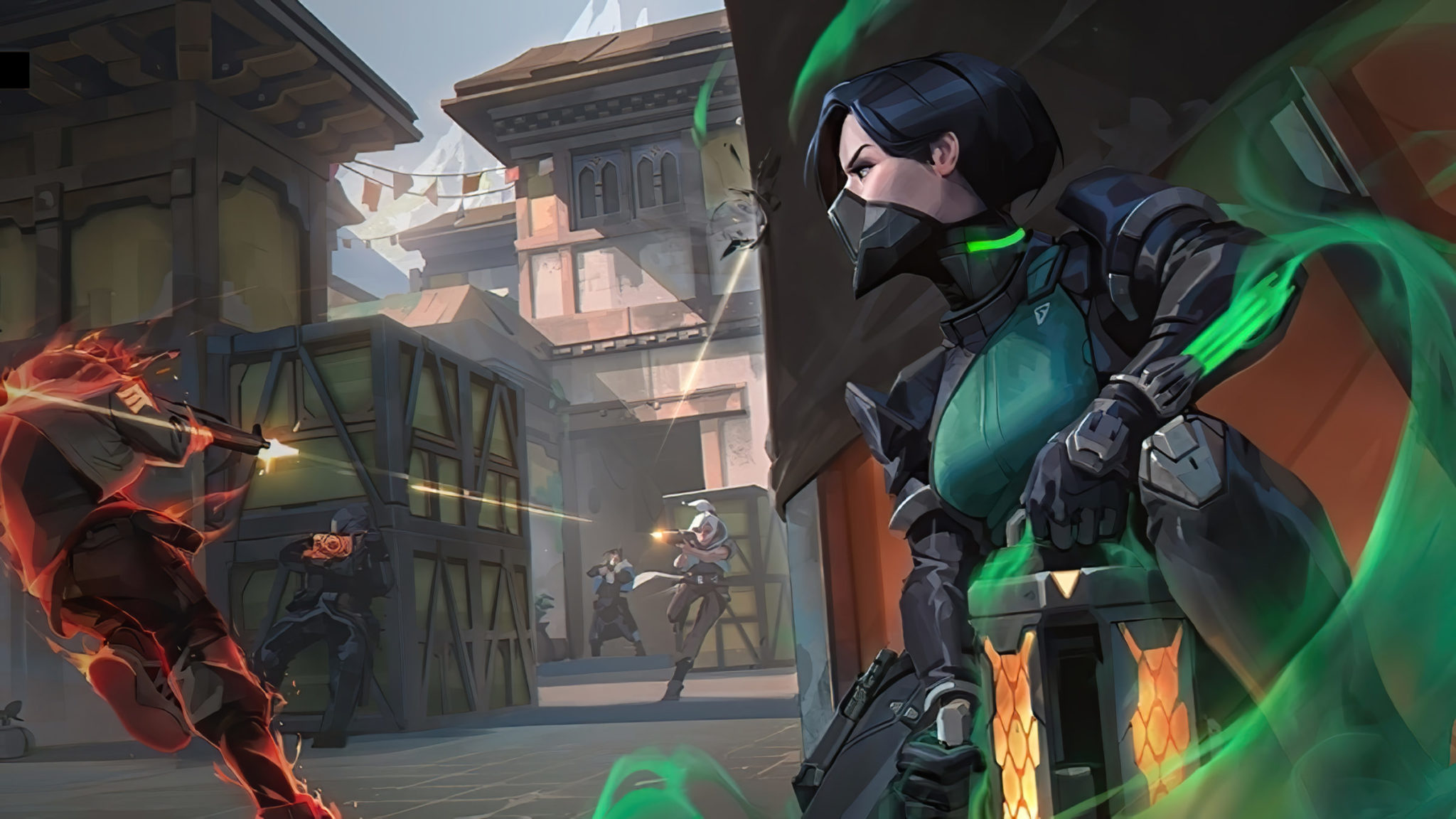 VALORANT players will be able to select additional colors for their crosshairs in the future, according to prominent leaker and data miner Valorleaks.

Riot Games has restricted the color combinations of crosshairs in VALORANT with only eight colors to choose from, which has drastically limited the customization options. But player calls have been answered since custom colors will reportedly be added to the game in the future.

A release date for the custom colors in VALORANT has not been revealed, however.

There has been a demand for custom colors since the launch of the game and fans developed an open-source third-party application that allowed players to fully customize their crosshairs outside of Riot’s restrictions. This crosshair changer uses Riot’s application programming interface but does not directly interfere with the security features in place. Some have been wary of the software, though, since it is not endorsed or used by Riot.

Some players enjoy being able to fully customize their settings, especially pros who compete at the highest level. But Riot has made it difficult to change your crosshair to any color and imposed strict setting restrictions.

Riot has made significant improvements to customization in VALORANT, though. Earlier this year in Patch 4.05, the developers implemented an auto-generated crosshair code that allowed players to share codes with others easily and copy their crosshair.

Riot will likely continue to listen to feedback and make adjustments to the game over the course of its life cycle.