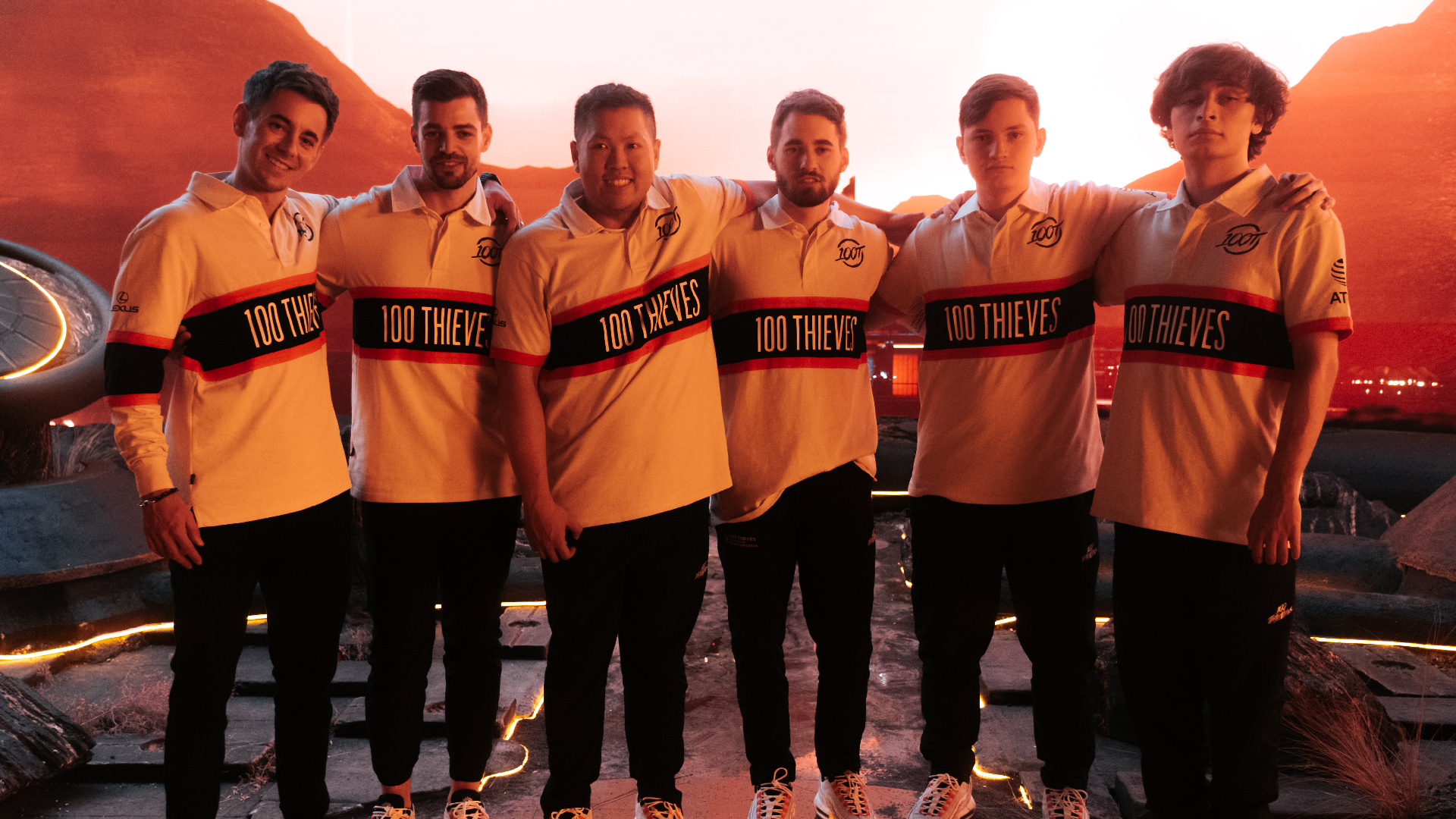 100 Thieves, despite being a relatively new organization compared to others reportedly in the league such as Cloud9, have a history with Riot in other esports like League of Legends.

100 Thieves has a decorated history in VALORANT with the team qualifying for Champions this month. The organization made several changes this year following the team’s poor performance in the region at the start of the year.

100 Thieves signed Adam “ec1s” Eccles and Hunter “BabyJ” Schline but the squad failed to live up to the expectations that the organization set. The team finished in the top 10 alongside NRG in the VCT Stage One Challengers, which concluded in March.

But 100 Thieves made a large overhaul with the acquisition of Daniel “ddk” Kapadia as the general manager to rebuild the team. Former commentator Sean “sgares” Gares was signed as the head coach and Michael “Mikes” Hockom joined as the assistant.

Trio Derrek Ha, Brenden “stellar” McGrath, and William “Will” Cheng were signed to complete the roster alongside Sean “bang” Bezerra and Peter “Asuna” Mazuryk. The team most recently earned a top-12 finish at VCT Champions 2022.

The organization was founded by former Call of Duty star Matthew “Nadeshot” Haag.