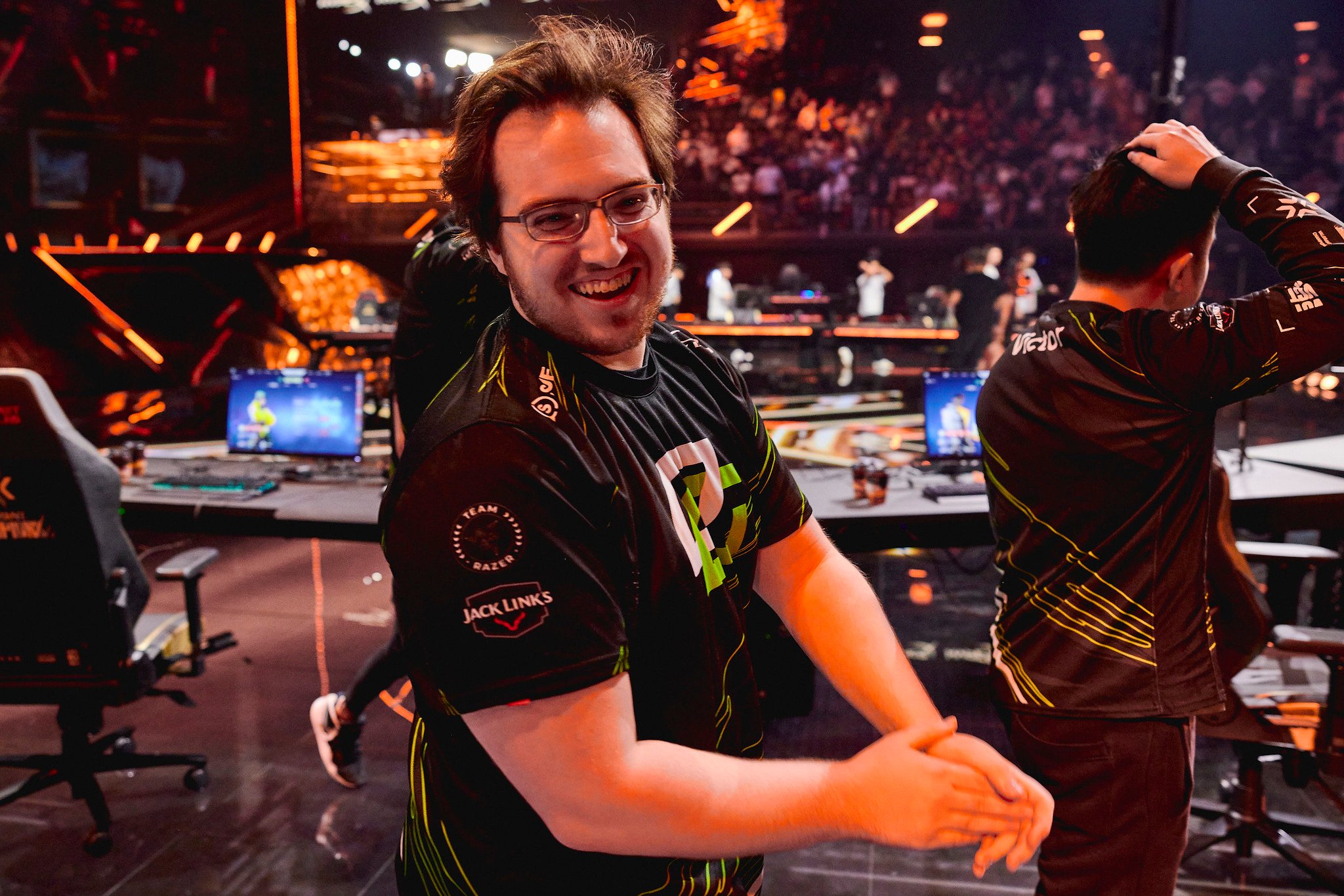 Arguably the most prominent move was the potential signing of Jaccob “yay” Whiteaker. Prior to the signing of Matthew “Cryo” Panganiban, yay was the No. 1 target for 100 Thieves. There were discussions between yay and 100 Thieves management but a deal was not struck between the two sides. Yay then chose to join Cloud9 after the move fell through.

In-game leader Brenden “stellar” McGrath could’ve been replaced, but deals to sign a replacement fell through. One of the main options for the position was Pujan “FNS” Mehta, but a deal was not reached and FNS later joined the rest of his teammates on NRG, his preferred option.

Former OpTic in-game leader FNS would’ve reunited with yay. The best player in the world later joined C9 while Jordan “Zellsis” Montemurro, who had a lot of interest over the offseason, chose to team up with yay.

LOUD in-game leader Matias “saadhak” Delipetro was an option too, but 100T stuck with stellar. Discussions were not advanced with the Argentinian. Saadhak stayed with the LOUD core while two of his former teammates, Bryan “pancada” Luna and Gustavo “Sacy” Rossi, joined Sentinels.

100 Thieves is set to compete in the Americas league next year alongside a few of the most popular organizations in the region, such as Sentinels and NRG.