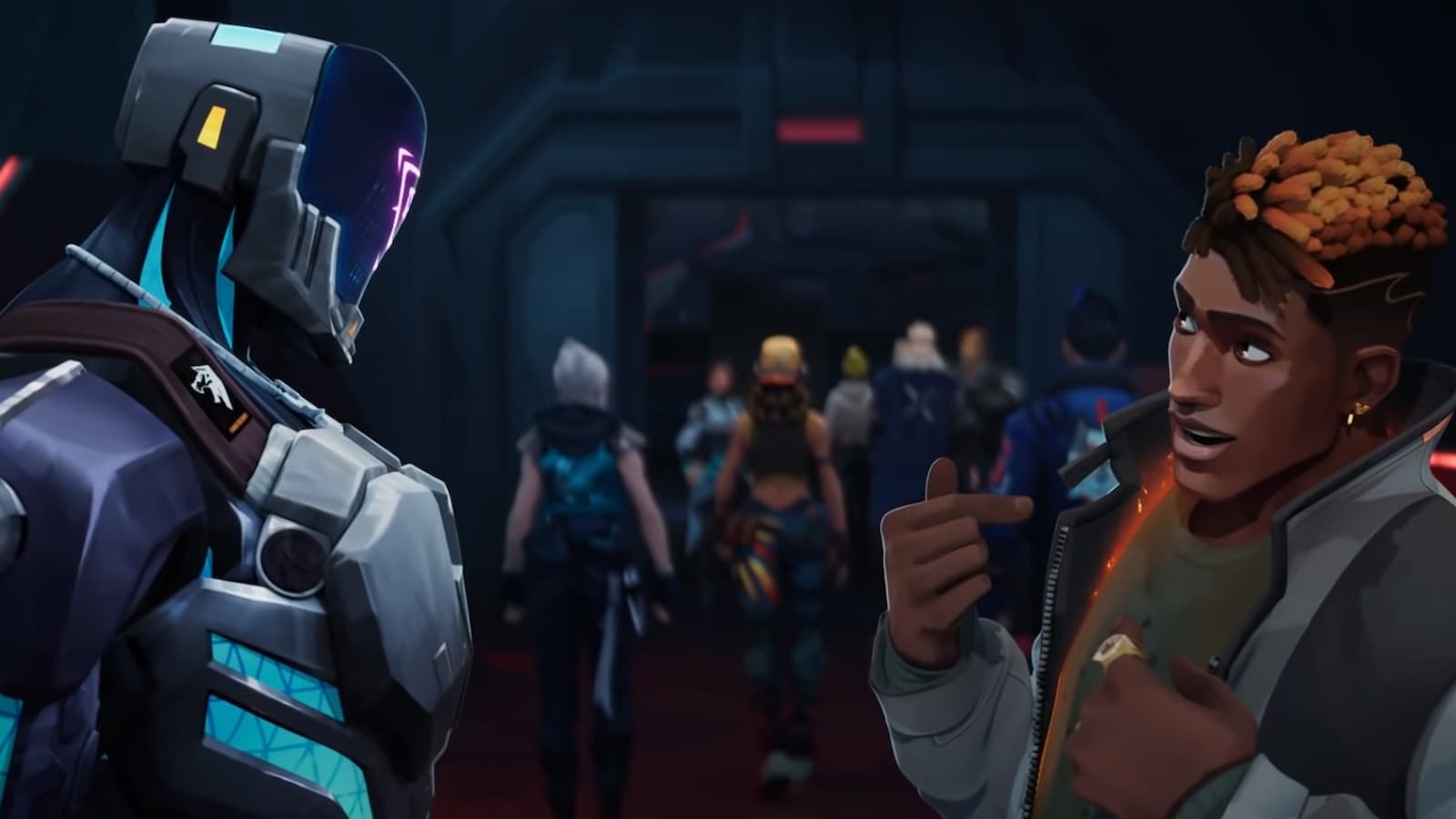 VALORANT is one of the most engaging first-person shooter games of all time, and it’s natural to find yourself in hilarious situations. Whether stuck in silver or a top-tier radiant, funny situations will always arise while playing the game. Making the most of these hilarious situations and turning them into memes is something the VALORANT community is all too familiar with. VALORANT’s competitive nature can sometimes be frustrating, and you need to understand that it’s a game at the end of the day. After all, having fun and enjoying these ludicrous moments in the game makes it much more enjoyable.

The diverse VALORANT community never misses an opportunity to turn a hilarious moment into a meme. Some of these memes represent how a player feels in these situations. These accurate visual representations are bound to crack you up and show the lighter side of the game. We have compiled a list of some of the best VALORANT memes, and you can always make your own based on funny situations that happen in-game. So if you’re looking for wholesome memes revolving around VALORANT’s agents, we have you covered.

Here are 10 funniest VALORANT memes that will make your sides hurt.

VALORANT memes that will make you burst into peals of laughter

Ever had a Phoenix player on your team who panics and throws down a Hot Hands after getting shot once for 10 HP? We have all been there, burning alongside other teammates while Phoenix heals from his fireball ability. While it makes for a great meme, Phoenix mains need to realize that their Hot Hands ability actually hurts teammates. If you really need to heal from the fire, find a remote spot that isn’t in your teammate’s path.

Players using agents with a flashbang ability and trying to use a trick flash to blind opponents often end up blinding teammates. This is common for agents like KAY/O, Your, Phoenix, and Skye. Checking the feed reveals how you’ve blinded your entire team. While your teammates understand the noble efforts to perform a trick flash, they would be pleased not to be subjects to these experiments. Next time, pop that flash at the enemies and not your teammates.

Sage at Hookah is a better love story than Twilight

Sage mains are often tasked with holding Hookah while defending B Site on Bind. You can use Sage’s wall and slow orbs in this situation when the opponents decide to rush the site. Players find themselves helpless and, naturally, end up dying in this situation. This is quite funny since Sage is the healer but ends up being the first one to go down.

Rise of the Turret

Killjoy has a voice line in the game which says your weapon is just a tool. That’s rich coming from an agent with an arsenal of tools to damage the opponents in VALORANT. We have all faced the mortal dilemma of peeking at Killjoy’s Turret, especially during eco rounds. If you want to see what aim assist works in video games, just stand in front of an opponent’s Killjoy’s Turret.

Weapon skins in VALORANT have broken more friendships than anything else. It is quite common to bait a teammate with a good weapon skin so that you can pick it up as soon as they die. Although it’s ludicrous, players often prioritize getting a weapon skin over saving their teammate or defusing the Spike.

Hello, they call me Lineup Larry

Have you ever faced a situation where all your teammates have died, and you are the only one left to defuse the Spike? Nothing could go wrong, except there is a lineup, Larry, on the opponent’s team trying to shoot an ability from halfway across the map. This is one of the funniest yet most common situations in VALORANT when players are frustrated against opponents playing lineups.

Taking a page from Doctor Strange: Multiverse of Madness is a meme that aptly represents KAY/O ultimate ability. This robot can suppress agents and stop them from using their abilities briefly. On top of that, KAY/O can be revived if he gets knocked while using the ultimate. Seems like this artificial intelligence is a troublemaker in disguise.

The score is 10-4, your team is winning with a healthy lead, and you are only a few kills away from being the MVP. What could go wrong? Enter Odin users with their desperate need to spam opponents with a machine gun. Spraying down on opponents with an Odin can be highly satisfying. We are all guilty of doing this while losing. This situation remains to be one of the funniest aspects of the game.

Spam abilities, at least one will stick

VALORANT agents have numerous abilities that may seem weird and absurd to new players. Every time someone hears a gunshot, they quickly get into panic mode and start spamming abilities. This counterproductive behavior has given birth to one of the finest memes, representing some of the agents and their quirky abilities in the game.

Aiming is at the epicenter of a tactical FPS like VALORANT, and not everyone is gifted with the skills of a professional player. However, that doesn’t mean you cannot use the game’s design to get a few kills. Players in lower ranks tend to have poor crosshair placement, allowing a weapon’s recoil to find its way toward the opponent eventually. This is clearly a mission failed successfully situation where you aim at an opponent’s feet, but thanks to the weapon’s recoil, the bullet reaches their head.

To wrap it up, we have the age-old problem of instalocking in VALORANT. Players will find random teammates instalocking a duelist, without even understanding that agent’s abilities. The most notorious instalock picks include Jett, Reyna, and Raze. It is bound to remind you of Professor McGonagall’s dialogue, “why is it, when something happens, it’s always you three?” These are some of the funniest VALORANT memes we have found on the internet, and if you have never faced a similar situation in-game, you are missing the point of having fun.