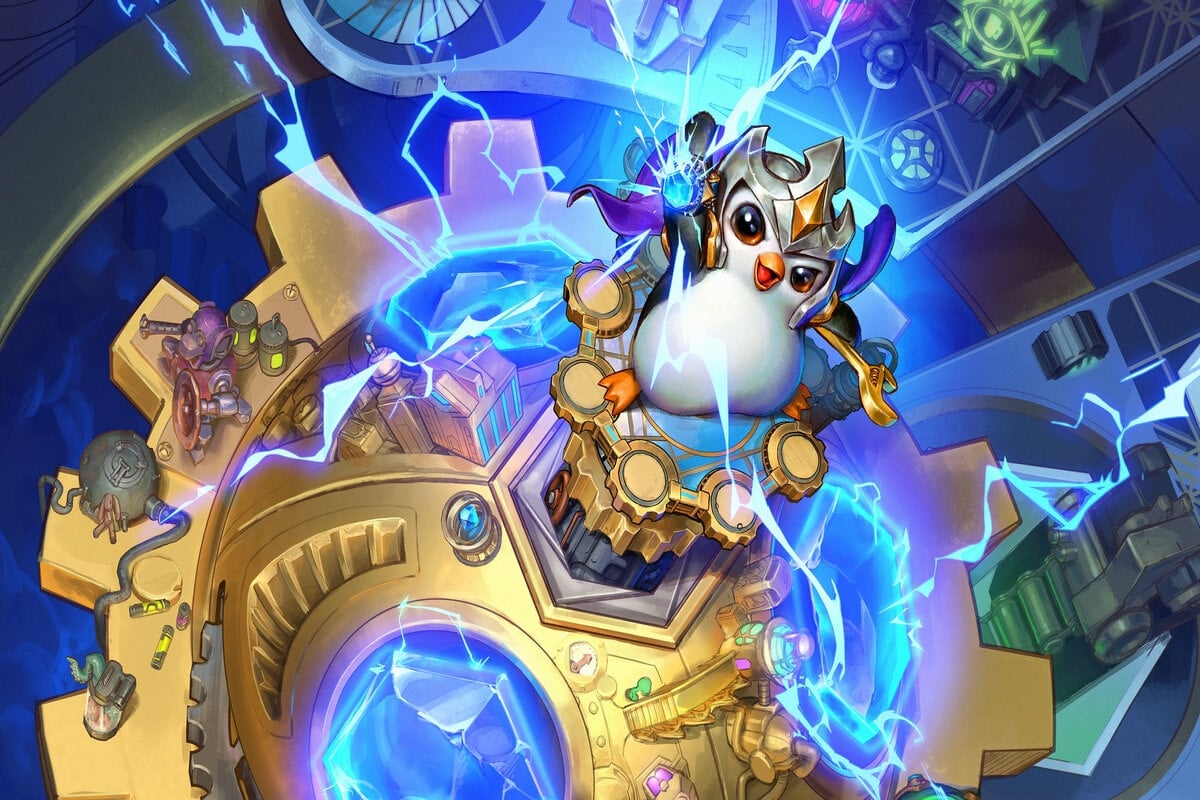 Riot Games will continue its esports partnership with Wisdom Gaming for Teamfight Tactics Set Six, featuring a total of seven tournaments to determine who will represent the North American region at the Gizmos and Gadgets World Championship.

Competitive tournaments for TFT Set Six within the North American region will start in November through a continued partnership between Riot and Wisdom via Giant Slayer. Similar to the competitive roadmap from Set Five, multiple tournaments will take place in both halves of the set to determine who will represent NA at TFT Set Six Worlds.

Unlike Set Five, the first TFT Set Six tournament is the Piltover Cup, scheduled to take place from Nov. 12 to 14. A total of 160 players will compete in the cup, earning qualifier points and invites to the Mid-Set Finale on Feb. 4 to 6. Prior to the Mid-Set Finale is the Zaun Cup, which will also feature 160 competitors and is scheduled to take place from Jan. 21 to 23. The Challenger Series returns on Jan. 8 to 9 with a slightly revamped format.

A total of 22 TFT players will also be invited to the Mid-Set Finale based on qualifier points earned at the Piltover and Zaun Cups.

The second half of Set Six will feature a TFT Set 6.5 Innovation Cup, scheduled to take place from March 4 to 6, along with another Challenger Series tournament on March 12 and 13.

The North American TFT Set Six Regional Finals are scheduled to take place from March 25 to 27. In addition to invites from the Set 6.5 Challenger Series and Innovation Cup, a total of 14 players will earn an invite via leaderboard rankings and qualifier points.

All TFT Set Six and Set 6.5 tournaments will feature a main broadcast via Wisdom and Riot.