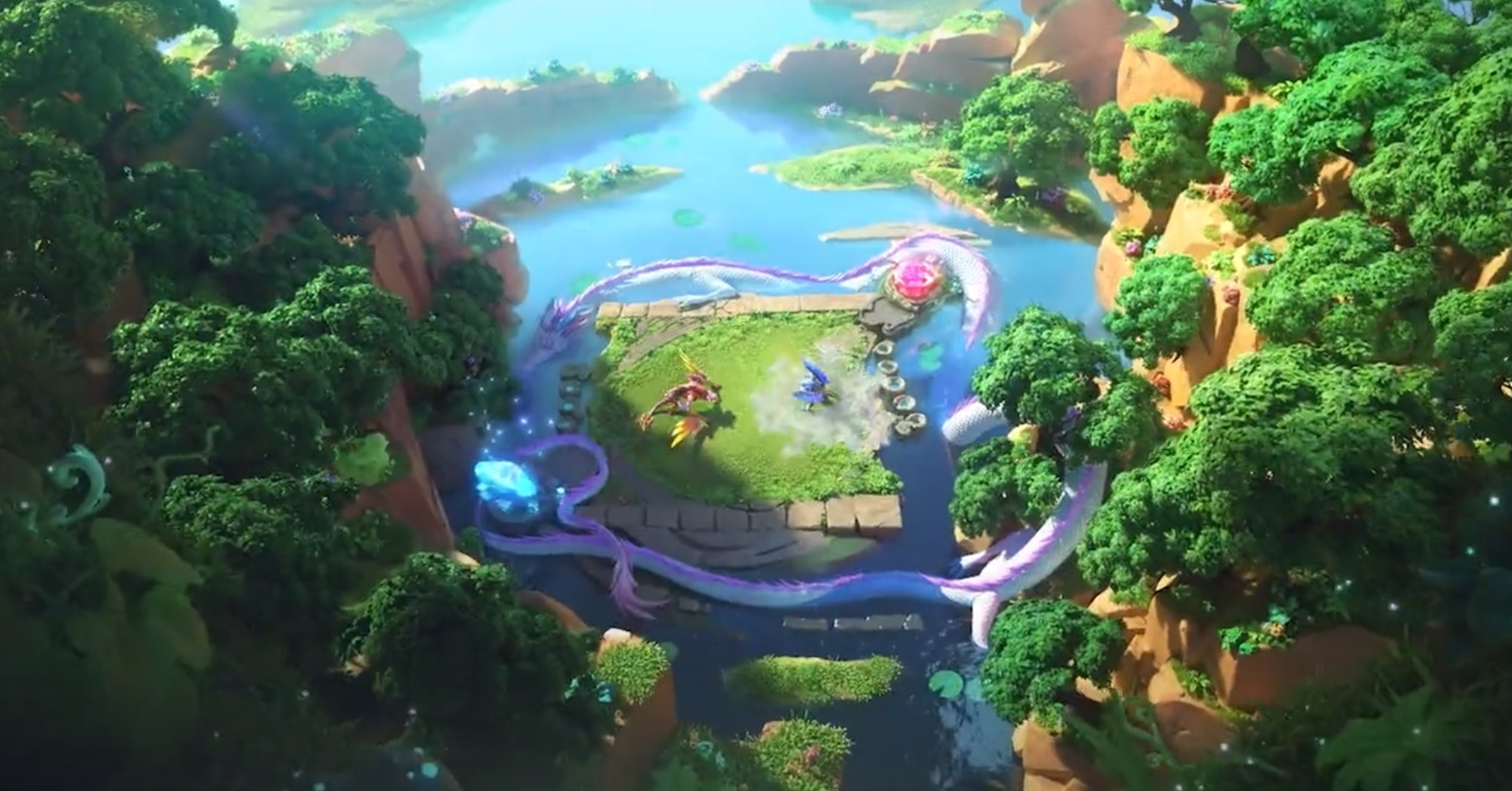 A new Riot Games cinematic showcasing Teamfight Tactics Set Seven Dragonlands has tapped into the cuteness of the isles via a scuffle between Pengu and Chibi Yasuo.

Dragons took over TFT with the release of Set Seven on June 8, creating a competitive and flexible meta that is enjoyable to play over and over again. The seventh set features a total of seven dragons, of which several are new to the League universe. To celebrate the launch and hone in on a cuter side of the Dragonlands isles, Riot released a new TFT Set Seven cinematic today via Twitter featuring Pengu, Chibi Yasuo, Shyvana, and Daeja.

Chibi Yasuo is a new addition to the Tactician roster. Tacticians include Little Legends like Pengu, along with Chibi Champions. Yasuo joined the Chibi Champion roster alongside Vi, Jinx, and Ekko with the release of the seventh TFT set. The other new face featured in the Dragonlands cinematic is Daeja, who shares the Mirage trait with Yasuo in Set Seven.

Pengu comes across Chibi Yasuo in the cinematic as he works on his zen approach to life in the isles and eagerly attempts to take the champion’s sword. Yasuo quickly dispatches the Little Legend off a short cliff, where Pengu meets a transformed dragon Shyvana. The two quickly become friends and are then challenged by Daeja and Chibi Yasuo on a makeshift TFT battlefield within the Dragonlands isles.

A new TFT patch will drop this week containing an enormous number of balance changes as the Dragonlands meta continues to evolve. Players interested in testing out the new set can quickly get up to speed with these Draconic Augment, Set Seven champion, and cheat sheet guides.