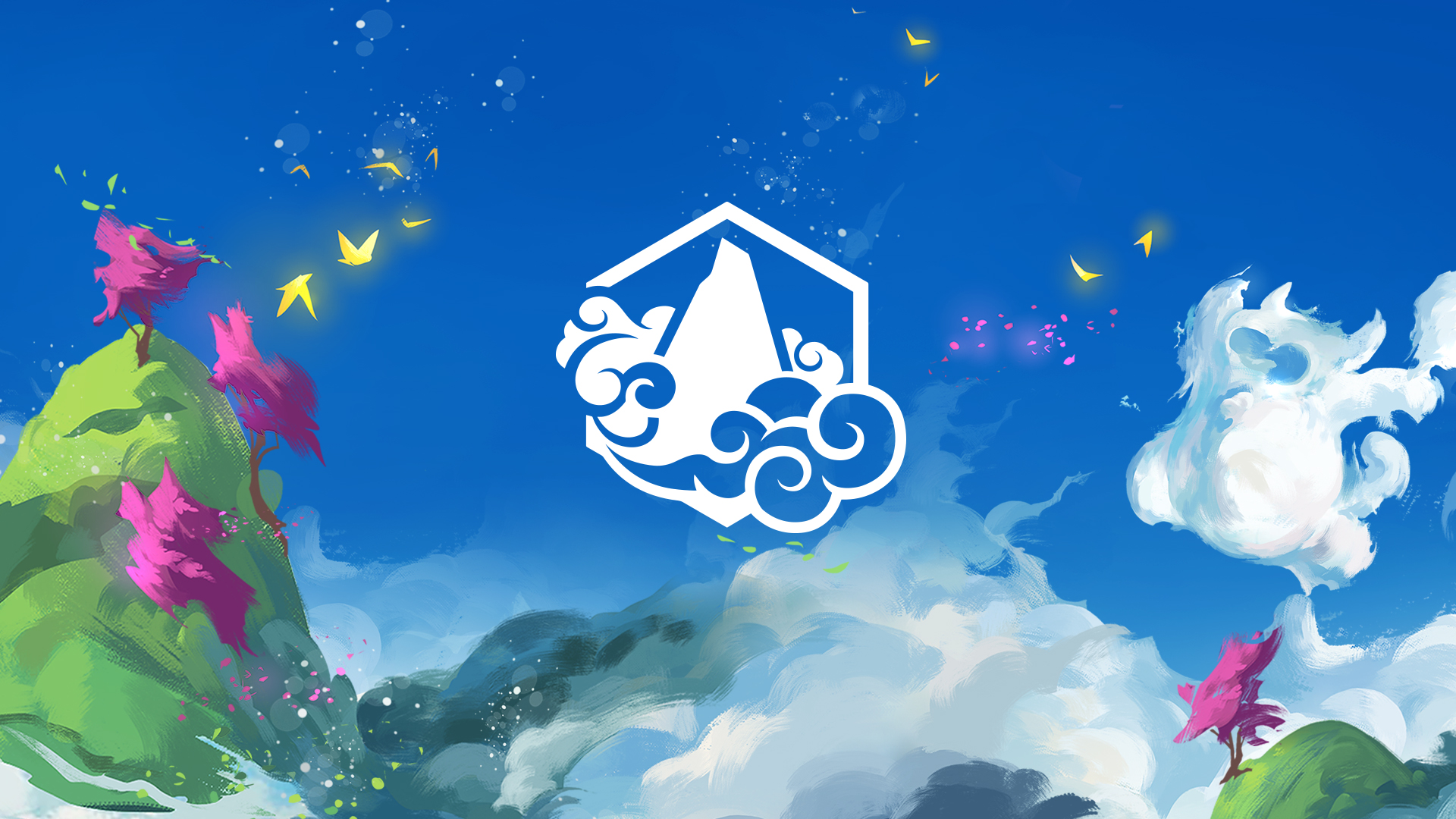 Riot Games is getting creative with the buffs and nerfs in this week’s Teamfight Tactics patch, targeting Aphelios’ “unhealthy attachment” to Rageblade. Xin Zhao and Ahri are also on the list, with changes coming to champions across the board.

The developers are adding additional loot tables for Fortune 10, 11, and 12 loss streaks in Patch 10.23, honing in on the Cultist trait and balancing Dazzler, Divine, Hunter, Fortune, and Keeper.

Here’s the full list of notes and updates for TFT Patch 10.23.

Riot has made some improvements to champion movement logic. This should result in more consistent and expected behavior, most noticeably at the start of fights when champions interact with each other.

With Chosen Cultists counting as double star levels, Riot has been seeing overperformance from Cultist 6 in the earlier stages of the game. The health nerf hits his early survivability while the mana buff increases his effectiveness as a tank in the later stages. The immunity to crowd control will make the Supreme variant of Galio a more reliable overlord.

Aphelios’ extreme synergy with Rageblade has forced him into an overall weak balance state when he doesn’t have the item. The developers are decoupling Aphelios’ reliance on Rageblade by removing his turret’s ability to proc on-attack effects or grant him mana. Riot will now be able to put Aphelios at a better baseline and potentially allow him to succeed with multiple item builds.

Riot’s previous attempts at making Xin Zhao a legitimate carry have fallen short. This time, the devs are going a bit more extreme with a mini-rework of Crescent Guard in hopes that he becomes a good carrier of AD items for Warlord comps. Bloodthirster is on the menu.

Ahri is a champion that can dominate an entire combat if she has the right items. Riot is adding in some potential ways opponents can try to disrupt her plans.

Talon can be a bit oppressive to fight against since his targeting allows him to reliably and quickly take out the enemy carries in a fight. The devs are adjusting Talon slightly to open up some more time and counterplay options against him.

With the Divine trait being rebuffed, Riot wants to ensure that fighting against Warwick doesn’t devolve into him permanently stunning his opponents. Riot is also looking to replace the Fear with an entirely different mechanic in Patch 10.24.

The item panel will no longer automatically switch back to the trait tracker when the Shop opens.