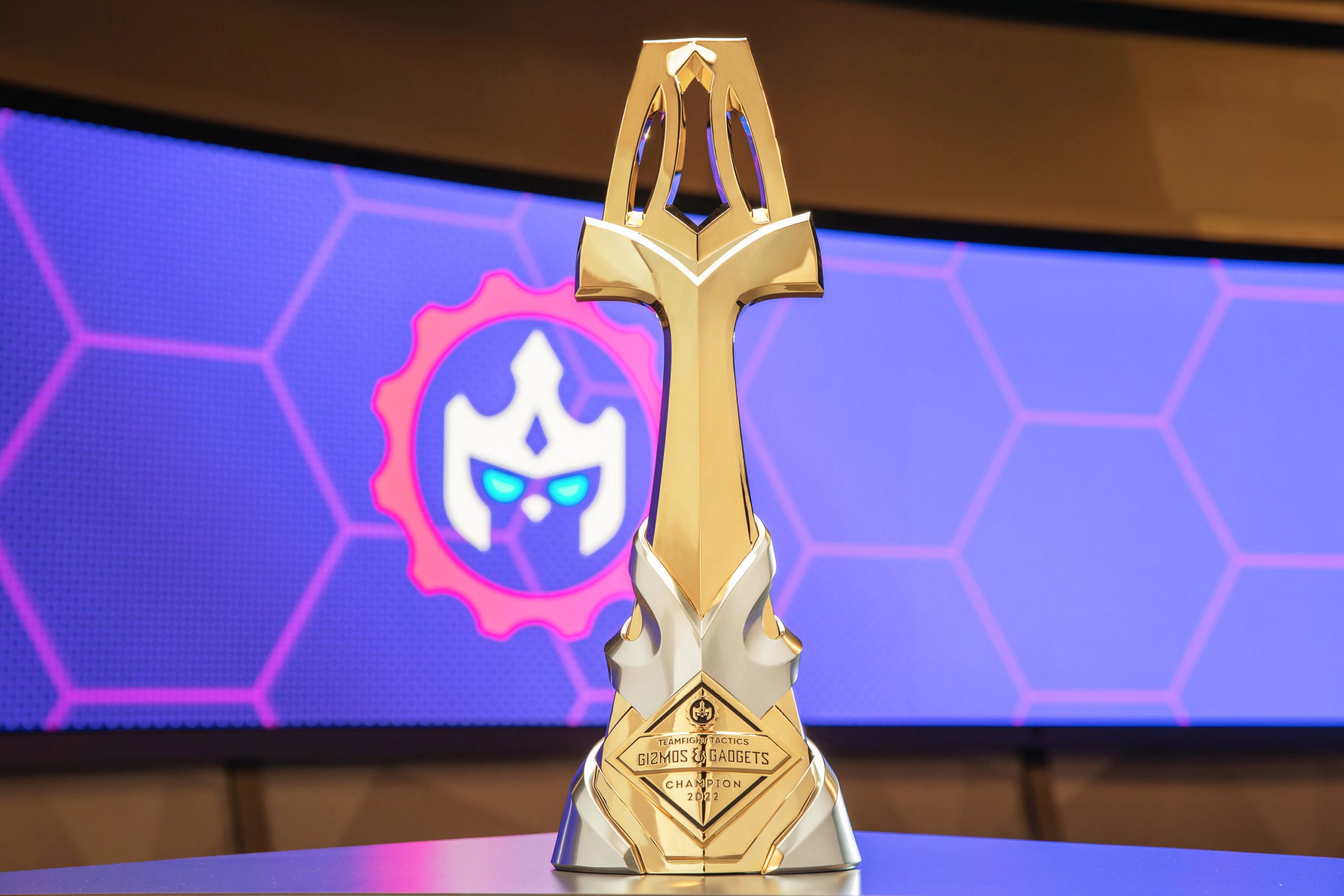 The final day at the Gizmos & Gadgets World Championship showcased eight of the total 32 players from around the globe that had qualified to compete at TFT Worlds. Regions represented at the final lobby included North America, China, Korea, LATAM, and Oceania.

China was favored heading into the final Worlds lobby after dominating during day two, while Guubums and Goose were seeking to claim the first Worlds title for NA. Game one of day three at the Gizmos & Gadgets World Championship went to LiLuo, playing a five Mutant build with Cho’Gath and Kha’Zix as the carriers and Adrenaline Rush as the Mutant trait.

LiLuo continued their win streak into game two, finishing second while their teammate LiuLi earned the lobby win. LiuLi went on to win game three, and after three games played, both LiuLi and LiLuo from China hit the 18-point threshold for the checkmate format.

In a checkmate format, players upon crossing the point threshold need a lobby win to claim the title. And LiLuo did that in game four, running an eight Bodyguard comp that game design director Stephen “Mortdog” Mortimer called out on day one of the TFT Worlds broadcast as one of the best Set 6.5 comps.

The dominant Bodyguard build, containing over 2,000 in shield protection, rolled over everyone else in the lobby to earn LiLuo the Gizmos & Gadgets World Championship title and the second TFT Worlds title for China.

Korea finished third overall with Ddudu, who had a strong showing throughout all three days of the TFT Worlds Championship and fourth went to Guubums from NA. Altenahue, the LATAM representative, finished sixth overall. TXE from OCE finished eighth and Goose from NA claimed seventh.