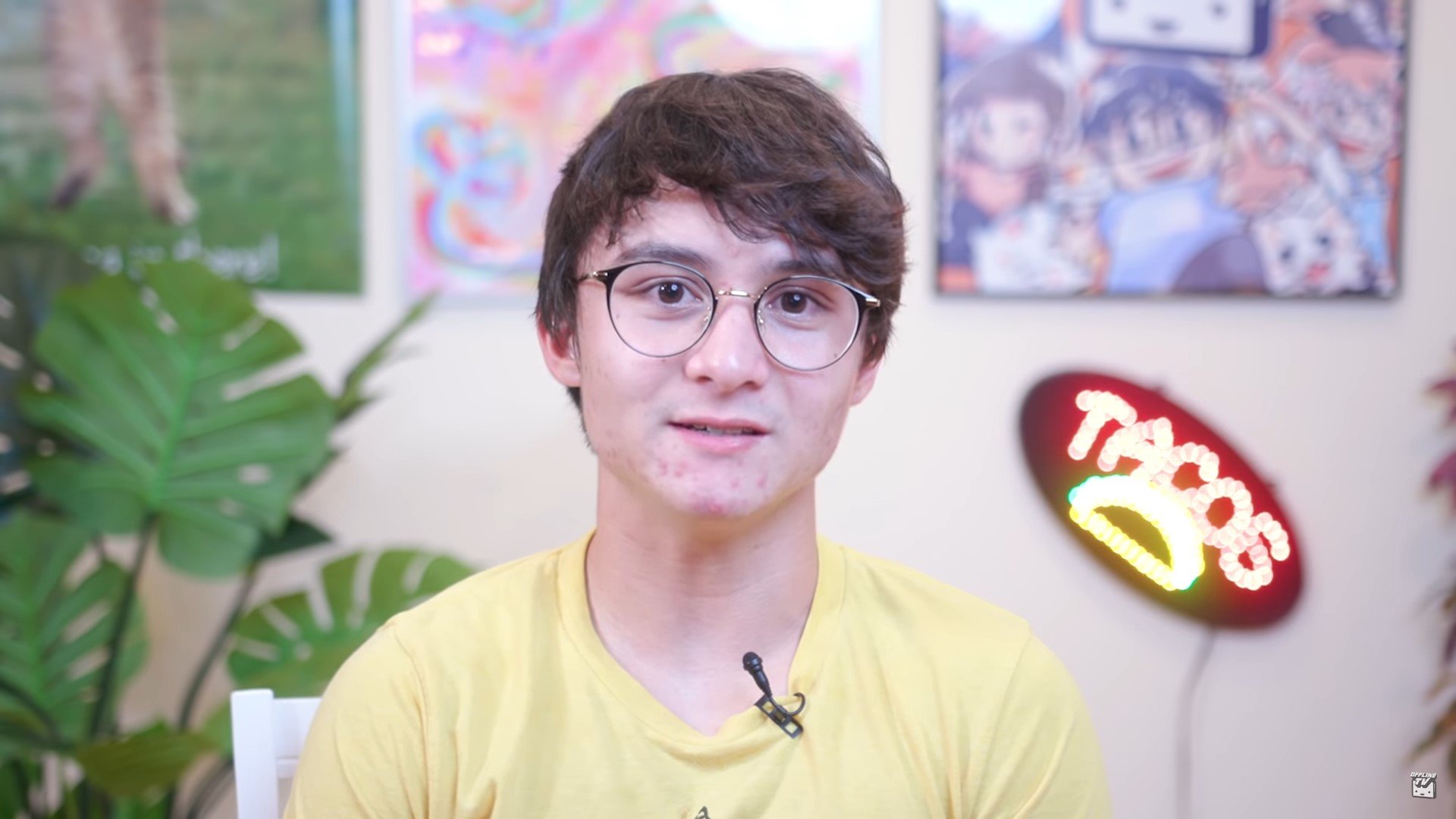 Although it might not come as a shock to some fans, popular streaming collective OfflineTV has announced that YouTuber Michael Reeves has become the sixth official member of the group.

Speculation about the move began to float around the streaming community about a month ago, when Reeves started showing up as a regular guest during several OfflineTV members’ streams. He also traveled to Japan with a majority of the group from Thursday, Nov. 7 to Sunday, Nov. 17. This fueled the rumors that he would be joining the team, and that the announcement was soon to come.

In the announcement video, Reeves said that his popularity on YouTube began when he started to create “comedy-tech” videos after losing his job as a software contractor for the government. He found out about OfflineTV through his recommended playlist on YouTube, and got introduced to the team through Jeremy “DisguisedToast” Wang, William “scarra” Li, and Lily “LilyPichu” Ki.

Eventually, LilyPichu messaged Reeves on Twitter saying that many of the OfflineTV members were fans of his work and he responded with a picture of himself, wearing OfflineTV merchandise. This sparked a connection between the two parties that led to him hanging out at the streaming house for a couple of months.

Reeves complements a lot of OfflineTV’s content with his great humor and sarcastic quips. The rest of the team appears to get along really well with him as well, which should be good for the longevity of the streaming group as a whole.