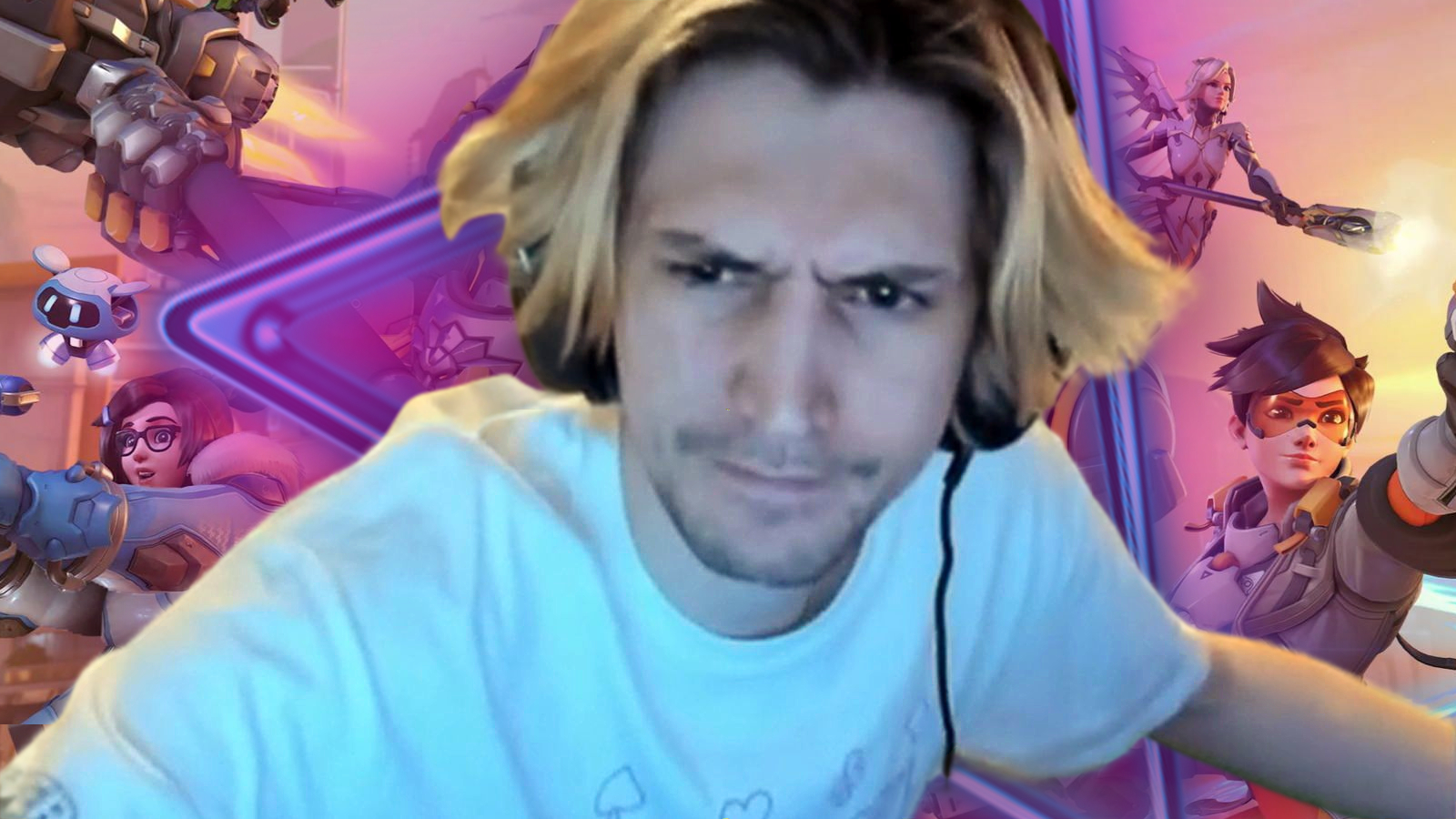 Images via Blizzard/xQc on Twitch

While watching the latest trending videos on YouTube during a recent Twitch broadcast, xQc qualified this content as ‘garbage’ and explained his thoughts on his own content.

The French-Canadian streamer was watching recap videos of poorly-reviewed horror movies while eating when a user in chat complained, saying the videos were low-quality content. The streamer argued it was hypocritical to criticize the quality of the content while also watching his stream.

He also mentioned that gambling belonged to those addictions, referring to the backlash he has been facing over the last few weeks after he started gambling streams again.

In May, xQc admitted he was addicted to gambling in Pokimane’s podcast. He mentioned casino gambling, which has been dividing the streaming community for years, but also in games in general, such as CS:GO’s weapon skins. He also revealed that he had lost nearly $2 million in gambling in one month.

Though the French-Canadian streamer started his career by creating gaming content on Twitch, he has become the biggest variety content creator on the platform when he turned to react and Just Chatting categories. His popularity has skyrocketed while bringing in more haters too.