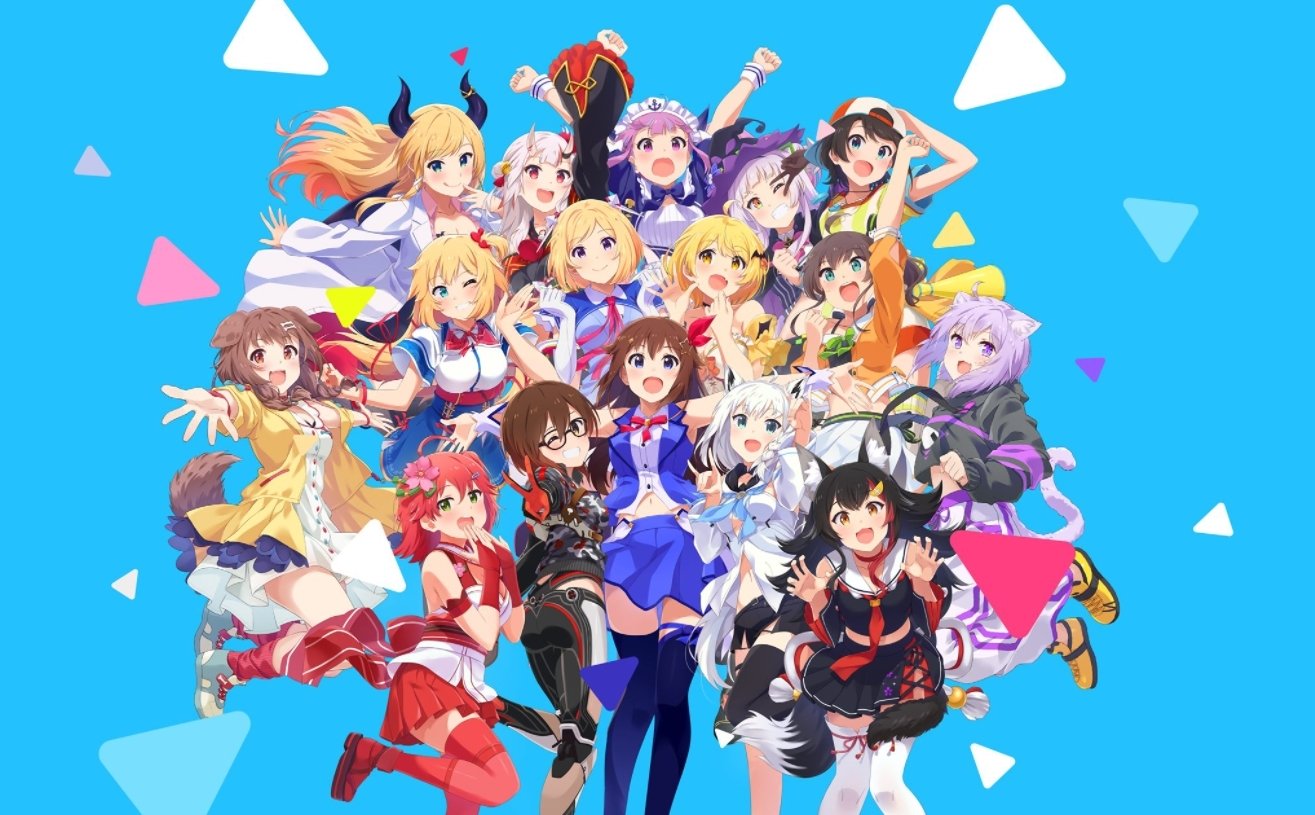 In simple terms, VTuber is just a combined term for a digital YouTuber or a creator who uses a digital avatar of some kind to take the place of a normal webcam when they go live in front of their viewers.

VTubers aren’t new, but especially in the Western media market, more and more content creators are slowly starting to create their own digital characters and personas to try to hop onto the rapidly expanding type of entertainment.

Mostly popularized throughout the 2010s by various Japanese creators using digital avatars to provide a unique type of character or mascot that they could build their content around, the Japanese speaking and typically anime-inspired designs slowly grew until the first “modern VTuber” hit the scene in 2016.

Kizuna AI is widely considered the first VTuber because she was the first to actively use the term “virtual YouTuber” in her content. She’d mostly talk with fans and respond to questions, though she later expanded into other areas.

In just 10 months, Kizuna AI amassed more than two million subscribers and was even included as a cultural ambassador for the Japan National Tourism Organization.

It took around two years for others to really capitalize on the trend, but between May and July 2018, the active number of VTubers doubled from around 2,000 to 4,000 active creators around the world in the space. In this time frame, the trend broke out of Japan and spread to China, South Korea, and several English-speaking countries.

A large part of VTubers gaining popularity in Western markets came from dedicated fans cutting clips from various streams, sometimes adding subtitles and creative edits to the video, and then publishing them on Twitter and other social media platforms. This method allowed new viewers to get a condensed glimpse at what VTubers have to offer and opened the door for new fans to find their channels. Inugami Korone is a prime example of this.

Most of the more popular VTubers have always been a part of corporations or groups, whether it be upd8 for Kizuna AI at the start or Hololive Production now with a majority of the top current creators like Gawr Gura, Watson Amelia, and Mori Calliope. That doesn’t mean there aren’t numerous independent creators, though. Big names like Shigure Ui are technically outside of such groups despite some crossover.

The numbers don’t lie, either. YouTube analytics platform Playboard shows that seven of the top 10 channels in terms of Super Chats on YouTube were VTubers. Two of those channels even surpassed $1 million in total donations, with Hololive’s Kiryu Coco bringing in the most at more than $1.4 million.

Playboard actually tracks VTubers as its own category now because the genre of content has become so popular over the last two years.

VTubers have only continued to grow even faster in 2021, with just under 40 individual channels growing by more than 50,000 subscribers in January alone. The top 30 VTubers averaged more than 35,000 concurrent live viewers on YouTube in that same period too, with numbers trending upward early into February as well.