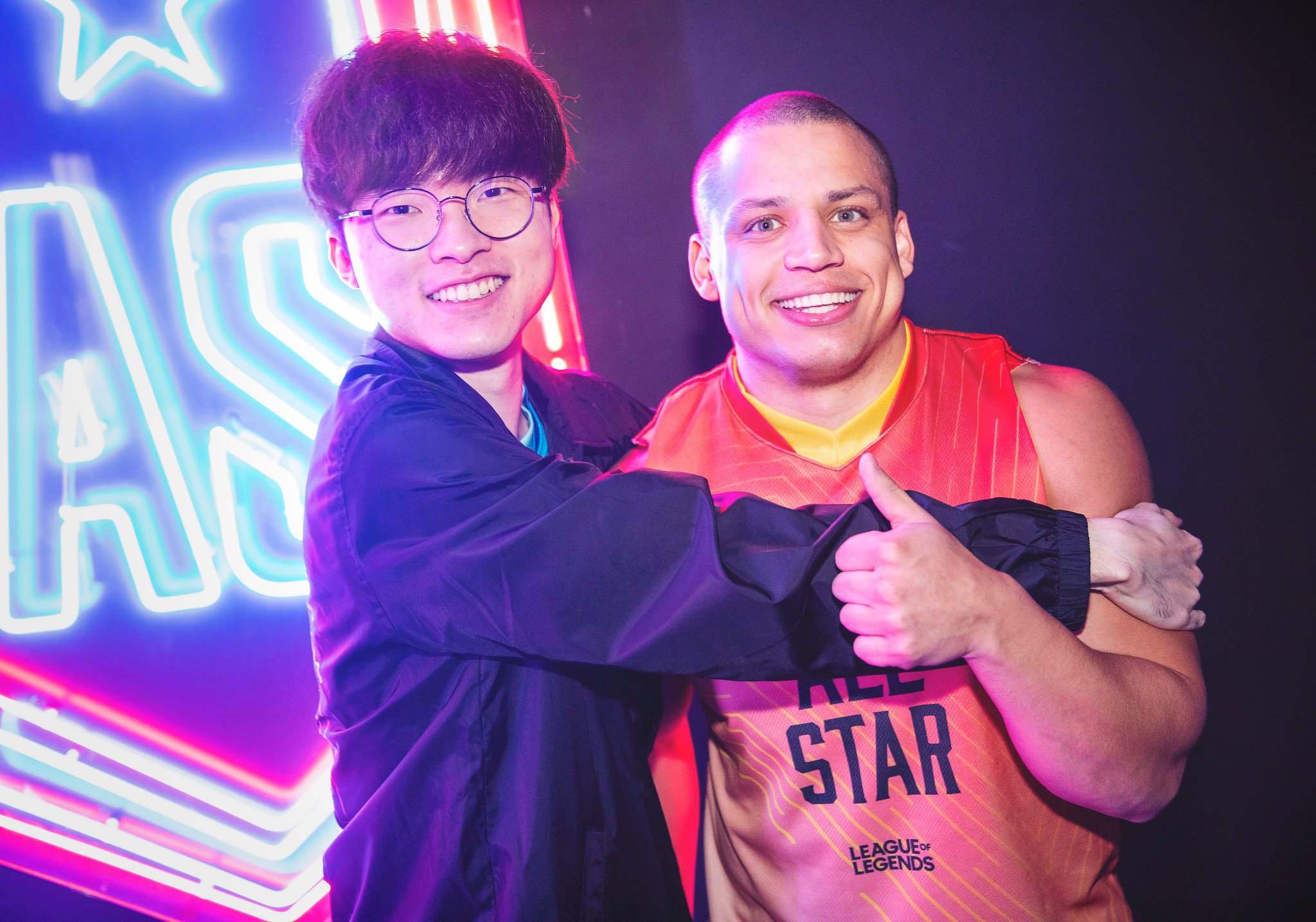 T1 thanked Tyler for being a part of the organization via Twitter. Tyler1 has not yet made a comment on Twitter, although he mentioned that the decision was mutual on his stream.

Tyler1’s relationship with T1 first began because of their shared abbreviation of T1, which resulted in T1 sending Tyler1 a package with T1 merchandise and a custom figurine featuring the popular streamer next to T1 franchise figure Faker back in June 2019.

This running joke eventually turned into the esports organization signing Tyler1 as a content creator on Oct. 17, 2020. Under the T1 banner, Tyler1 was heavily featured in a number of T1’s YouTube videos, as well as featuring the T1 banner in a number of his own events, such as the Tyler1 Power Meet.

Tyler1 is one of the most popular League of Legends Twitch streamers. He has amassed a following of more than 4.8 million followers on the platform, while his Youtube channel has 2.74 million subscribers.

T1 is competing in the 2022 LCK Spring Split, where its League team is 6-0 after three weeks. They will look to continue their reign at the top against Hanwha Life Esports on Feb. 9.