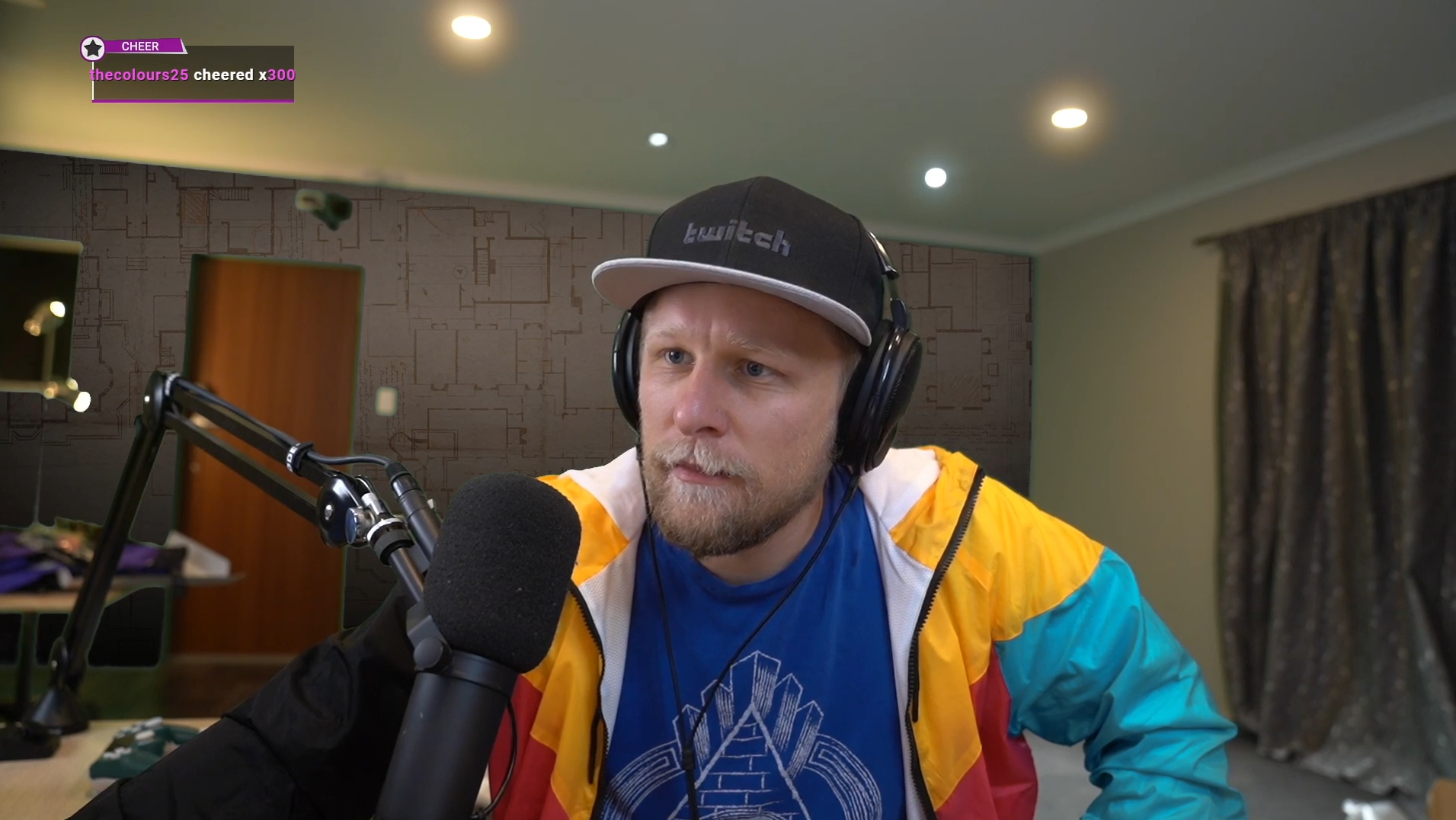 Twitch streamer Quin69 went on a verbal tirade after spending $10,000 in New Zealand’s currency on Diablo Immortal and failing to get even a single legendary item.

Blizzard’s latest mobile release, Diablo Immortal, has been met with an immensely cold reception by players and viewers of the game. The primary criticism of the title has revolved around the abundance of microtransactions available to players to max out their characters quickly. While many have avoided the game due to its predatory claims, others have gone in quite the opposite direction.

Controversial Twitch streamer Quin69 went live on June 7 and played thirteen straight hours of Diablo Immortal. The streamer stated that he would not end stream until he received a five-star legendary gem that has a slight probability of being dropped from Elder Rifts, costing $25 per chance.

Going hours without seeing a single legendary gem, Quin69 only continued to pour thousands of dollars into the game. The sheer amount of money spent alone was not enough to find one of the coveted gems, as the streamer ended his broadcast with over $10,000 NZD spent and not a single five-star legendary to show for it.

“That’s right! I spent $10,000 and got nothing! This is a great game!” Quin69 yelled as he jumped around his room in delirium. “Blizzard should be proud, who needs $10,000 anyway? What would I buy? A car? Pay my children’s schooling through eighteen? Have my money, Blizzard! Take my money!”

Quin69’s bombastic outburst certainly garnered the attention of countless viewers, all watching the aftermath of extreme microtransaction gambling. Though Blizzard has attracted critics due to Diablo Immortal’s many microtransactions, the company has yet to issue a response.