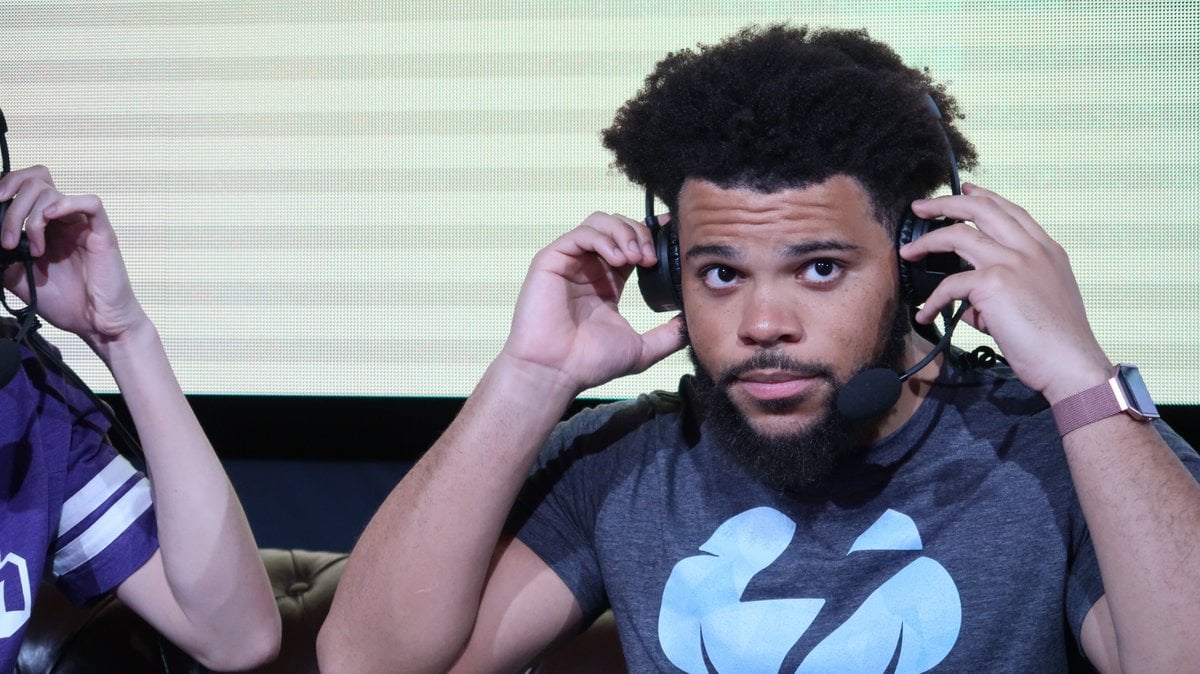 Mychal “Trihex” Jefferson creates some of the most popular and technical speedrunning content on Twitch. But even though his Super Mario Maker 2 panel was approved, he won’t be able to run the game at Awesome Games Done Quick in January.

This all stems from a Twitch ban that he received last October after saying “a word of derogatory nature” live on stream. This ban extended beyond Twitch and reached GDQ, where he was subsequently barred from competing at upcoming events.

AGDQ has been approving panels and getting ready to announce the list of runners attending the event in Orlando. But according to Trihex, even though his SMM2 panel is going to be included in that schedule, the showrunners are planning on replacing him.

“It comes with great sadness to inform you all that I can’t be a part of AGDQ 2020,” Trihex said to his Discord server. “The Mario Maker 2 block was accepted, but I also found out apparently I am suspended from being part of any submissions conveniently until after AGDQ 2020. My F-Slur suspension from Oct 2018 carried a suspension ‘retroactively’ for SGDQ 2019 and AGDQ 2020. I would’ve found out I guess if I had anything to submit for either SGDQ or GDQx? Quite saddening.”

The details of his ban were never made public and all we know is what Trihex himself has said regarding the issue, but that apparently includes a third event he will be unable to compete in. We only know that his suspension just covers him actually running a game on stream and does not keep him from attending the event itself.

The streamer best known for his Super Mario World 2: Yoshi’s Island speedruns was unaware of this additional ban when he submitted the panel and was only made aware of the day the full games list was made available, according to his Discord announcement.

“Incredibly tilting news. Not much I can do,” Trihex said. “The SMM2 team is trying to scramble a replacement runner but they may have to drop one of theirs for the 4v4 to become a 3v3 with an additional commentator. As of now, I have no reason to attend AGDQ 2020, so super doubtful I will go. Wish I had more to report or say.”

GDQ has not been shy about banning streamers from its platform over the last year, especially when it comes to the use of homophobic or racial slurs. Multiple runners have been removed from event listings and panels for breaking agreements with the brand or being excessively above the PG atmosphere most GDQ streams try to keep.

It’s unclear at this moment if other streamers were similarly affected, but the fact GDQ failed to openly tell Trihex that his ban extended to AGDQ, which starts on Jan. 5 is odd. That is more than a year after the infraction that allegedly got him banned in the first place.

The full schedule for AGDQ will be revealed on Oct. 16 for the first GDQ event of 2020.