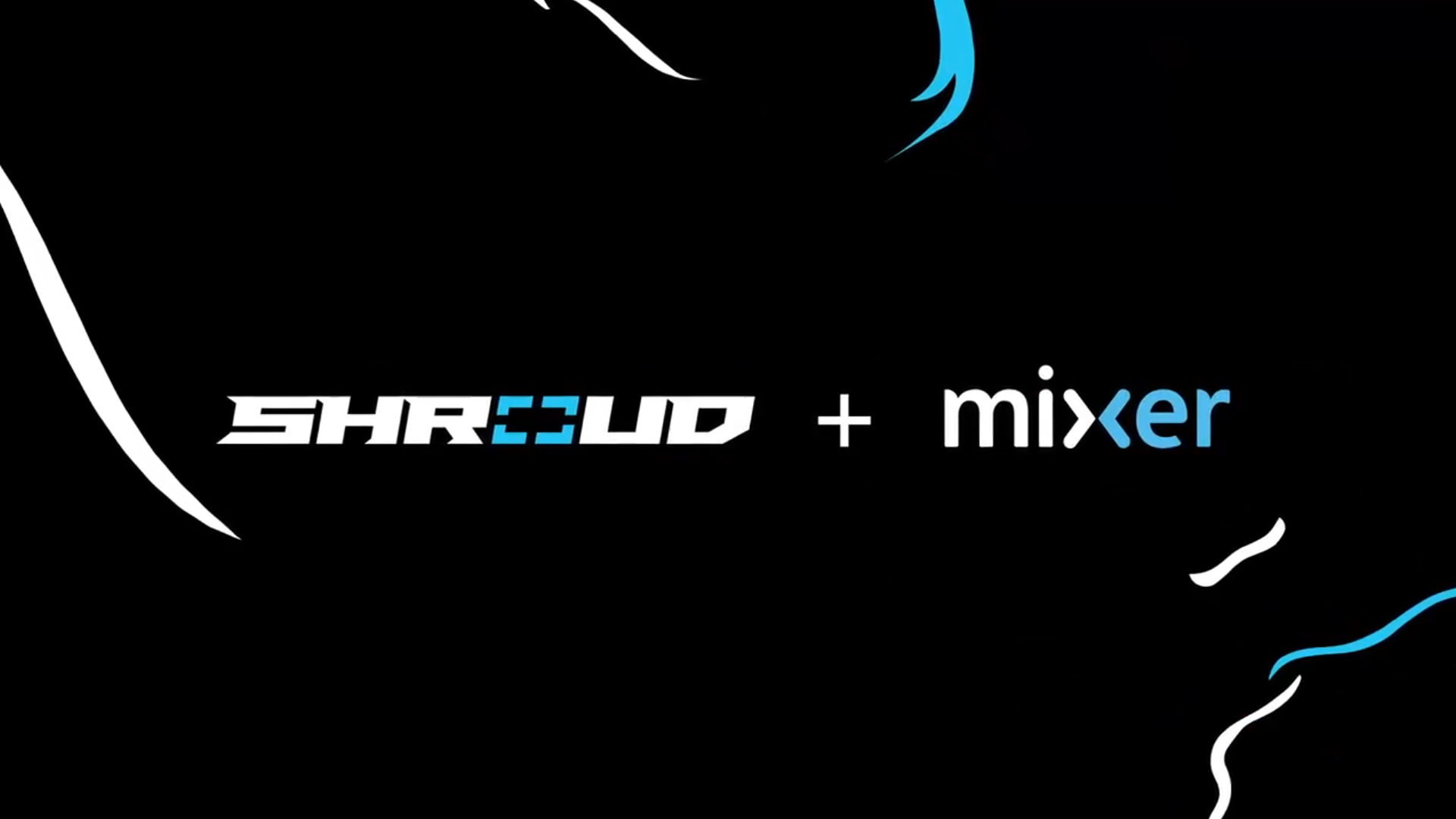 Former CS:GO pro shroud has finally revealed the main reason behind his decision to make the move from Twitch to Mixer. The popular streamer made his Mixer debut yesterday, much to the surprise of his fans and the streaming community.

“I just thought it was the best move for my career,” Shroud said. “I wasn’t nervous about the move, but I was nervous about being here for the first day, for some reason.”

He also said that after his first day, he knew that this was the best decision for him moving forward. Many people think that this might mark the beginning of a Twitch exodus, with multiple big-name personalities heading out. In August, former Twitch superstar Ninja decided to make the switch to Mixer as well.

Shroud acknowledged that although many fans might be worried about their Twitch subscriptions, there shouldn’t be a problem. Mixer is handing out free subscriptions to his channel for a limited time, which means that fans are basically getting back their Twitch sub and trading it in for a Mixer sub.

The 25-year old’s decision has been received with support from fans and friends alike. He almost has 350,000 followers on his Mixer channel already, and although that’s far from the seven million he has on Twitch, that number should quickly rise.