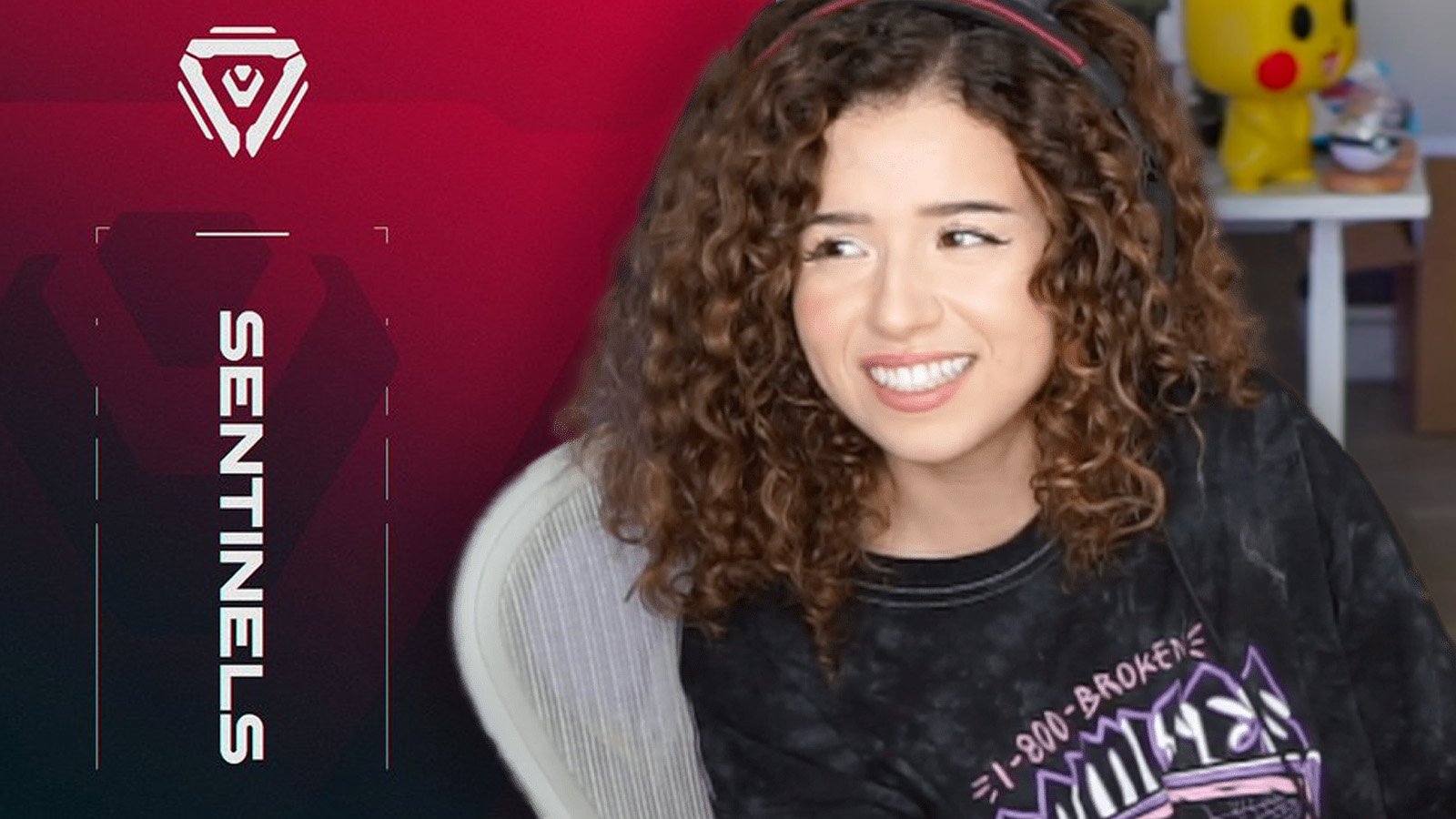 Image via Sentinels on Twitter and Screengrab via Pokimane on Twitch

Top content creator Imane “Pokimane” Anys has responded to backlash over a recent stream where she tried out being a VTuber.

Back in 2020, Pokimane introduced her VTuber avatar to major backlash from the VTuber community. Many felt that she was “cashing in” on the movement, which had just started to grow at that time. As an already famous streamer, many in the grassroots community felt she was taking viewership away from smaller content creators in the space.

At that time, Pokimane said she didn’t want to “encroach on the VTuber community,” although she felt that VTubing was the “future” of streaming and that it’s great for anyone that doesn’t want to use a camera.

“I hope to partake in a respectful manner, and I respect that you or others may not support me. I’ll be listening to people’s feedback and doing my best to be considerate,” Pokimane said.

Since then, Pokimane seldom used her avatar. She has pulled it out here and there, like in a stream with VTuber CodeMiko, but has largely avoided it after the backlash. Pokimane was also getting harassed by viewers every time she used her avatar, with many begging for her to turn on her camera.

With VTubing now bigger than ever before, Pokimane spoke on the topic once again in an episode of the Trash Taste podcast.

Pokimane was accused of trying to “ruin” VTuber community

Pokimane was very candid about her decision to leave VTubing behind for the most part while talking with the hosts of Trash Taste.

She expressed that some people were just mad at her because they were “used to being mad” at her, speaking to the constant criticism she’s received over the years. There were other people, however, that were “gatekeeping” VTubing, she felt, which is “partially understandable” to her.

Pokimane said that she wasn’t trying to “ruin” anything for VTubers and was instead trying to showcase VTuber tech. VTubers like Ironmouse have expressed gratitude to Pokimane for trying to grow the scene and shine more light on its creators.

It’s unclear if Pokimane will try to use her VTuber avatar again in the future now that she’s moving away from gaming and wants to create more lifestyle-related content.