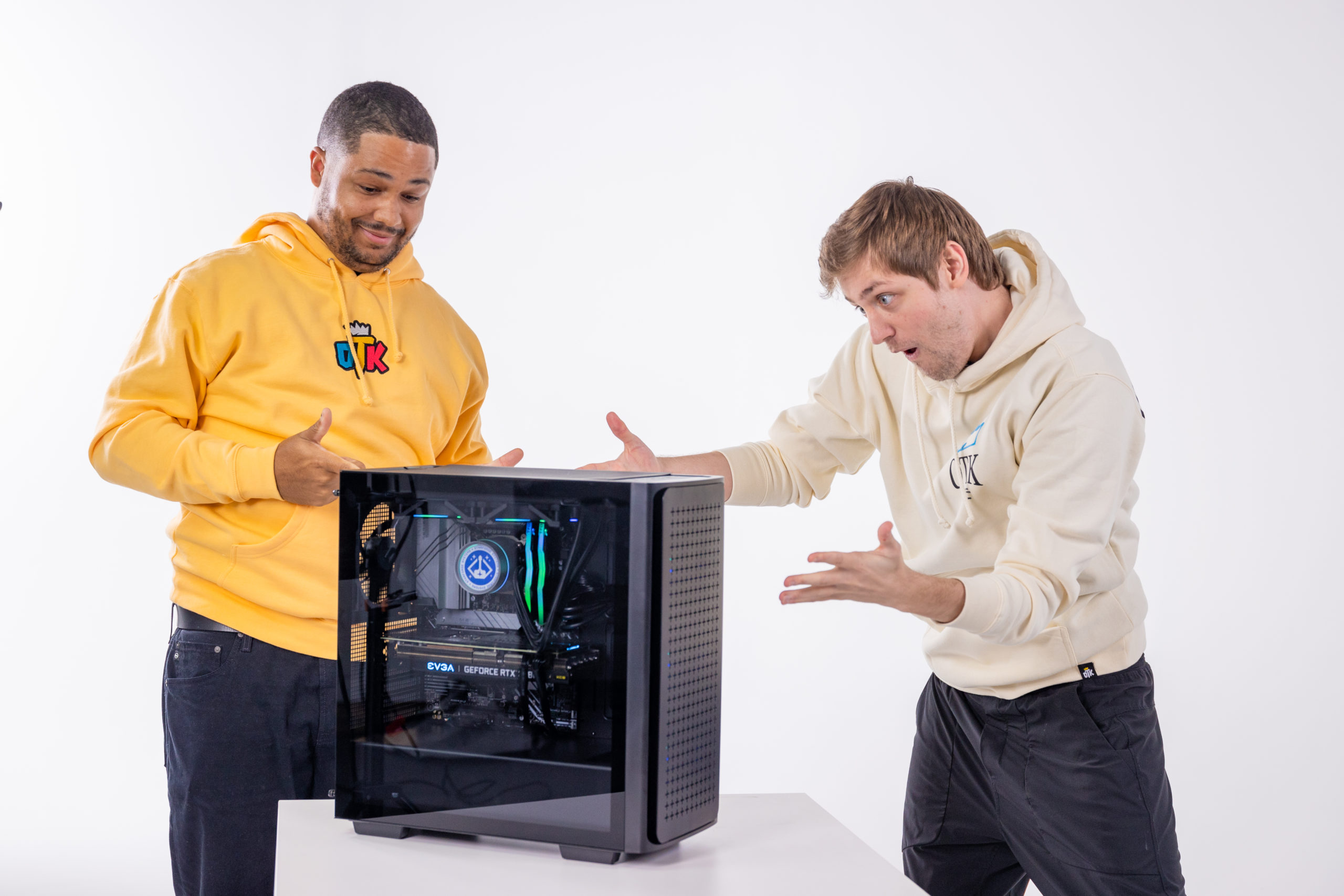 The personality-driven gaming organization One True King (OTK) is taking a dive into the PC marketplace by making its own PC building company called Starforge Systems.

The org, which is full of high-profile Twitch personalities like Asmongold, Mizkif, and Sodapoppin, is starting the business in collaboration with fellow content creator Moist Cr1TiKaL.

Today’s announcement comes after the org said last week it was going to unveil an ambiguously titled “Project Saturn” today. The company enters an already competitive marketplace of brands that hold heavy marketing positions on Twitch, like NZXT and CyberPowerPC.

But if any new company could compete with them, it would be one that can leverage the abundance of the content creators that OTK has. Stargforge will leverage its connection with OTK to promote its brand. The company noted that OTK’s content creators have 53 million followers and 267 million hours watched in 2021.

Starforge Systems will be purchasable on the company’s official website.

OTK officially unveiled the project during its “quarterly shareholder meeting” after about an hour and a half of doing comedy sketches. At launch, the company is selling four different pre-built laptops starting at $999.99. The highest-end pre-build is listed for $3,499.99, and gamers can add select Razer peripheral products to their PC orders.

OTK’s decision to start its own PC building company comes after it previously partnered with the now defunct brand Artesian Builds, which filed for Chapter 11 bankruptcy in April while still having more than $1 million in unfulfilled orders.

On his stream last month, Asmongold admitted to partnering with the brand, but he added that OTK didn’t have any knowledge of the internal turmoil that led to Artesian closing its doors.

“We didn’t know any of this shit,” he said. “This shit happened, and then we pulled out of the partnership.”

Artesian was notable for having numerous partnerships with content creators. But its CEO, Noah Katz, has come under fire for reported mismanagement of the company through investigations done by Gamers Nexus.

Starforge will include some leadership that formerly worked for Artesian. It will be led by former Artesian COO Nick Dankner, who will serve as CEO. Dankner left Artesian at the tail end of 2021, but his listed work experience suggests that he has been operating as the CEO of a “stealth startup” since March. His CTO will be Nate Blanchette, who has 10 years of experience in development.