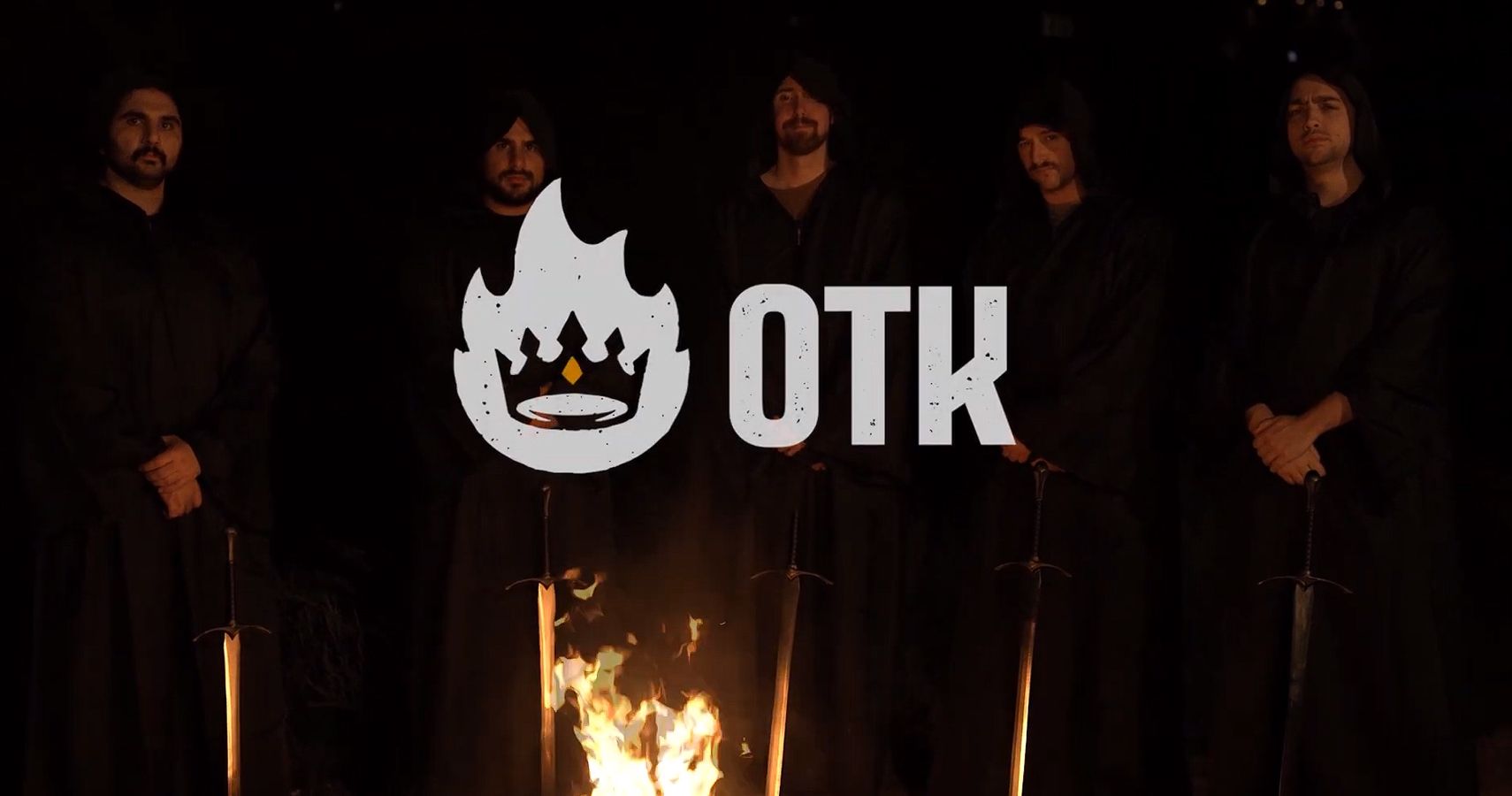 Screengrab via One True King

The esports organization and streaming group OTK, aka One True King, has officially cut ties with the pre-built PC company Artesian Builds following a giveaway controversy.

Artesian Builds recently hosted a PC giveaway, with conditions being that brand ambassadors must simply have the company’s banner on their Twitch account. When Twitch streamer Kiapiaa was chosen as the winner, CEO Katz seemingly changed the eligibility requirements and publicly criticized her channel and viewer metrics shortly before disqualifying her from the contest. Kiapiaa and others called the company’s behavior condescending and unfair.

OTK, a streaming cooperative led by the likes of Asmongold, Mizkif, Esfand, and Rich Campbell, publicly cut ties with the hardware company. The quickly rising esports organization had previously signed a partnership deal with Artesian Builds on Oct. 11, 2020.

“OTK is, was, and will always be a collective of streamers working together to elevate one another and produce content that is greater than the sum of its parts,” OTK tweeted. “We look forward to continuing our mission of pushing the envelope of what it means to be a gaming organization, and we are deeply thankful for the community that has supported us through it all.”

Other streamers partnered with Artesian Builds have condemned the CEO’s recent actions on stream. NICKMERCS spoke on the controversy, criticizing Katz’s behavior but remaining affiliated with the brand for the time being.

Artesian Builds has issued several apologies since the onset of the giveaway controversy, though the company has been met with a largely negative reaction.