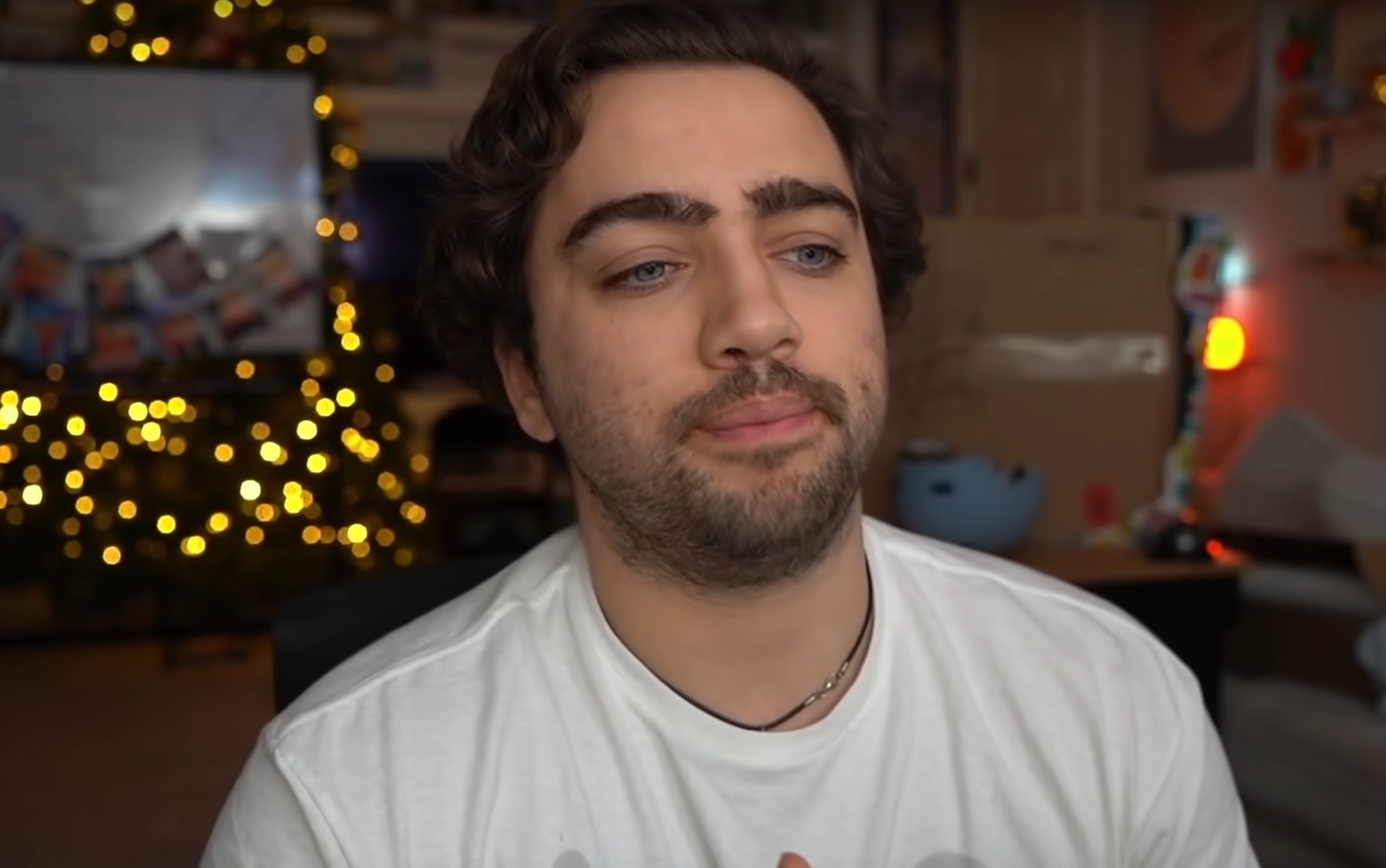 NFTs have been a controversial topic among Twitch streamers recently. Just yesterday, xQc revealed he declined a $1.2 million NFT sponsorship. And today, while watching a clip of xQc’s sponsorship deal, Mizkif revealed he too received an offer to promote an NFT on his stream.

Mizkif’s chat was divided on the matter. Some were against accepting the deal at all, while others wanted him to take the money for himself. “I’m very glad that people like me, xQc, and a lot of the other streamers take a very strong stand on NFTs because they are absolutely garbage and scummy,” Mizkif said in response to a viewer telling him to keep the money.

Although NFT sponsorships have been sprouting up all across Twitter and Twitch, many of the top streamers, like Pokimane and Asmongold, are still adamantly against the digital artform.

If Mizkif were to accept this most recent deal, he would be one of the first big streamers to do so. Even if he follows through on his plan to host a giveaway for most of the money, it would still make major waves in the Twitch community.