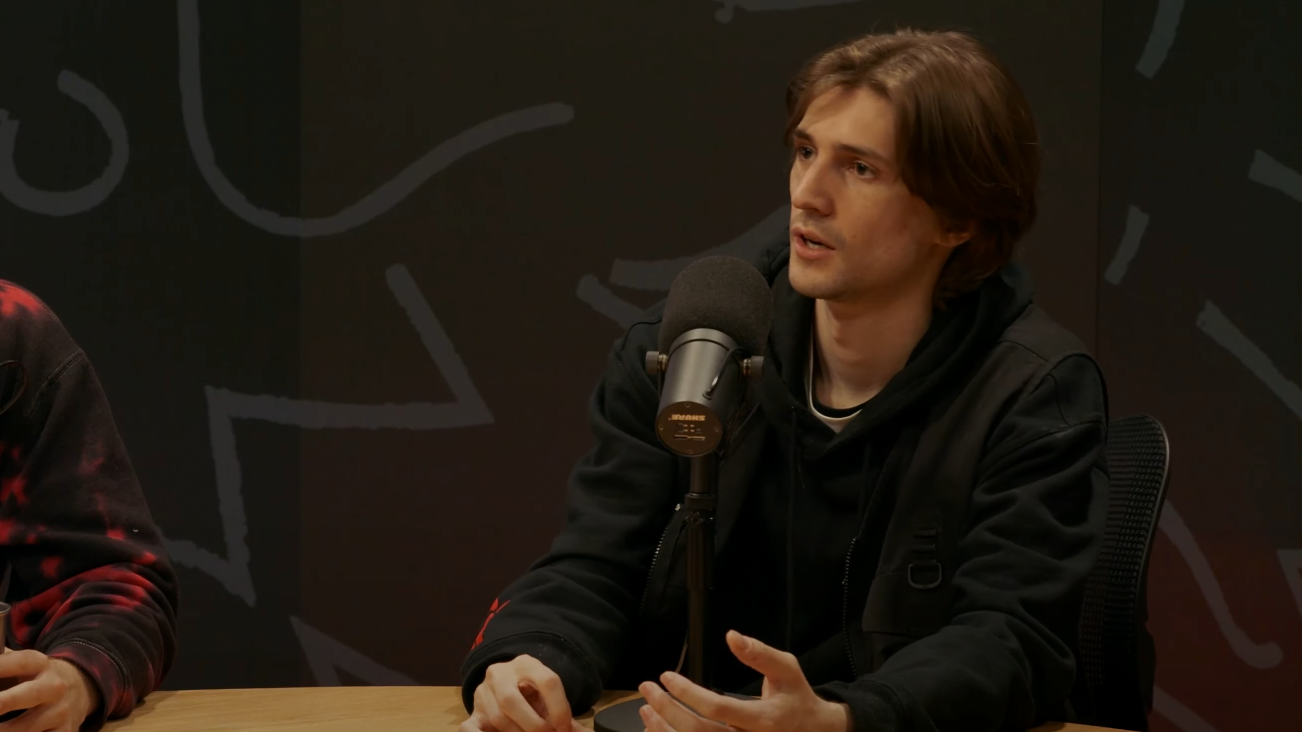 Twitch’s single most-watched content creator, xQc, declined a recent million-dollar offer from an undisclosed NFT company, he revealed on a broadcast yesterday. The streamer said that while the deal was incredibly lucrative, he shut the offer down.

Mere minutes after starting the stream, xQc told his chat about a sponsorship presented to him earlier that day.

“I received an insane, an absolutely insane sponsor offer and the amounts are astronomical,” the former OWL pro said. “It was even more fun to tell them no.”

Though hesitant to elaborate on the potential deal further, xQc described that the offer came from an NFT seller who request a stream overlay, an on-stream shoutout, a website visit, and three tweets. The French-Canadian streamer said for only these four requests, the company would have paid him $1.2 million. However, he found more satisfaction in turning down the deal.

While NFTs have steadily increased their presence online, with countless other creators taking NFT sponsorships and Twitter even implementing NFT integration, Twitch hasn’t been as quick to adopt the digital ledger. XQc’s chat reflected this stance: most of his viewers praised the streamer for turning down the offer.

Some of the other most popular creators on Twitch, such as Pokimane and Hasan, have also come out staunchly against NFTs and creators who take deals from NFT and cryptocurrency companies. Seemingly sharing this opinion as well, xQc appeared to take some joy in rejecting the unknown NFT seller.

XQc is hardly strapped for cash. The October 2021 payout leak revealed he was the highest individual earner on all of Twitch. The $1.2 million loss may not be anything to write home about for the streamer, and the respect from his chat is likely more rewarding.