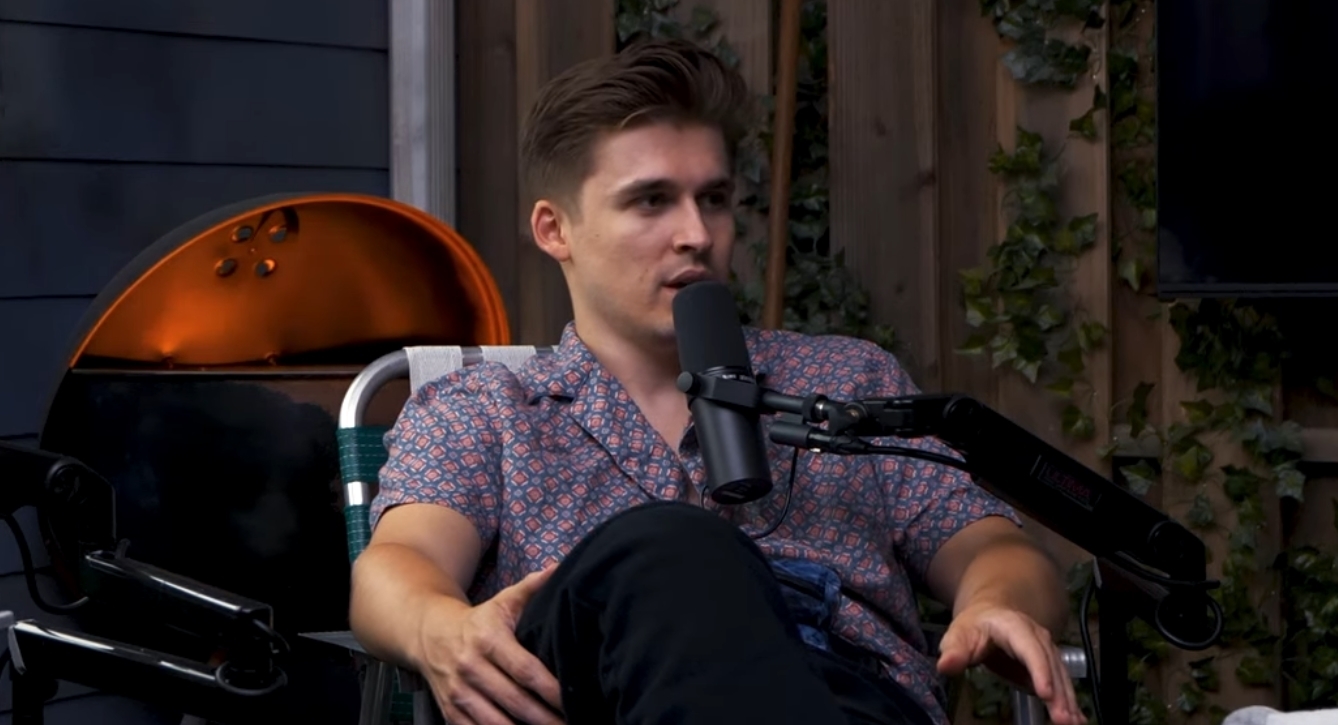 During a recent podcast, Ludwig shared his plans to reunite with fellow streamer Tyler1 in League of Legends, although he’ll have to reach level 30 first.

A little under a month ago, Ludwig joined Tyler1, Ninja, Doublelift, and Sapnap on Summoners Rift for a live showmatch against MrBeast and his team of Twitch streamers and League personalities. Unfortunately for the YouTube streamer, Team Ninja swiftly lost the event zero to two.

A major factor in that loss was Ludwig, according to Tyler1, who shared choice words for the 27-year-old on stream a couple of days after the event. The rant also revealed that Ludwig is only level 18 in League of Legends, which he’s hoping to change in the coming days.

Although a month has passed since the event and Tyler1’s rant, Ludwig seems determined to run it back with Tyler1 on the Rift. He shared his plans to finally hit level 30 during the most recent installment of The Yard podcast, which Ludwig hosts alongside his friends.

“I have to play them to get to level 30, to get ranked games,” Ludwig said. “I want to do [ranked games] on stream, to do my promos, to one day play with Tyler1 again.”

Ludwig’s fellow podcast hosts laughed off his “dream,” but the former Twitch star seems determined to reunite with his “favorite content creator” in League of Legends. He has a long way to go if he ever wants to catch up with Tyler1, who currently sits in the Grandmaster rank on his main account.