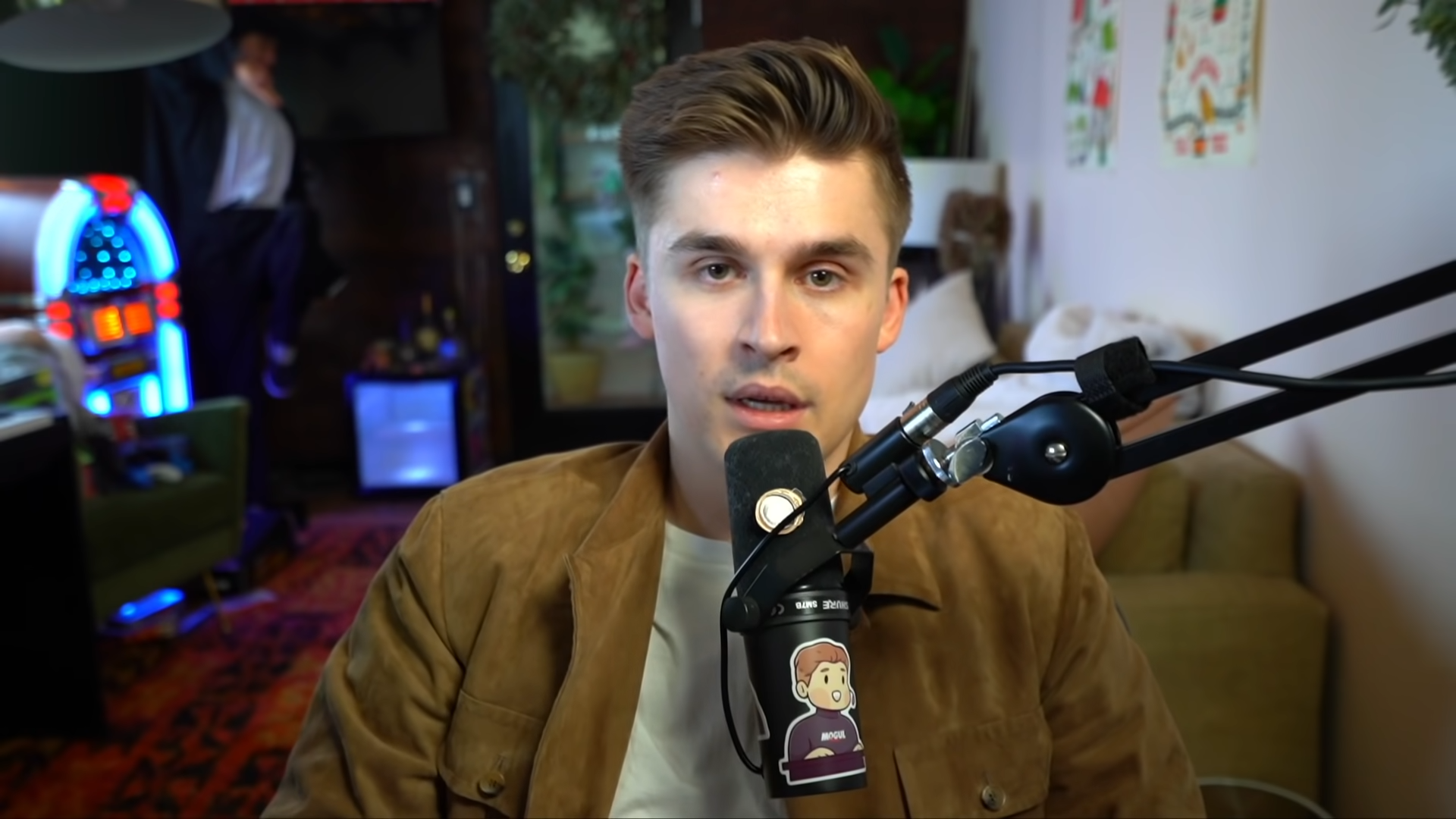 Ludwig added his voice to the chorus of content creators speaking out against Twitch’s approach to advertisements amid a Bloomberg report that the platform is going to incentivize streamers to run more ads.

In a video on one of his alternate YouTube channels, Mogul Mail, Ludwig claimed that Twitch “is killing their website,” and over the course of 10 minutes, he explained how the platform’s advertisements impede the viewer experience.

Bloomberg recently reported that, among other things, Twitch may decrease the subscriber payout of some streamers, getting rid of exclusive deals, and incentivizing creators to play more ads during their streams. Ludwig noted that, as it currently stands, Twitch’s advertising structure is already questionable. Any time a viewer moves from one stream to another, they are forced to watch at least one 30-second ad, making it frustrating to hop between channels.

On the other hand, YouTube has a couple of safeguards in the way to protect viewers from being inundated with ads. If a viewer watches an ad, they won’t be forced to watch another one if they move from one video or stream to another for a certain amount of time. Additionally, advertisements are usually shorter and/or skippable.

Ludwig turned heads in November 2021 when he left Twitch in favor of a more lucrative exclusive deal to stream on YouTube, but regardless of where he’s streamed, the popular influencer hasn’t been afraid to speak his mind on either platform’s practices.