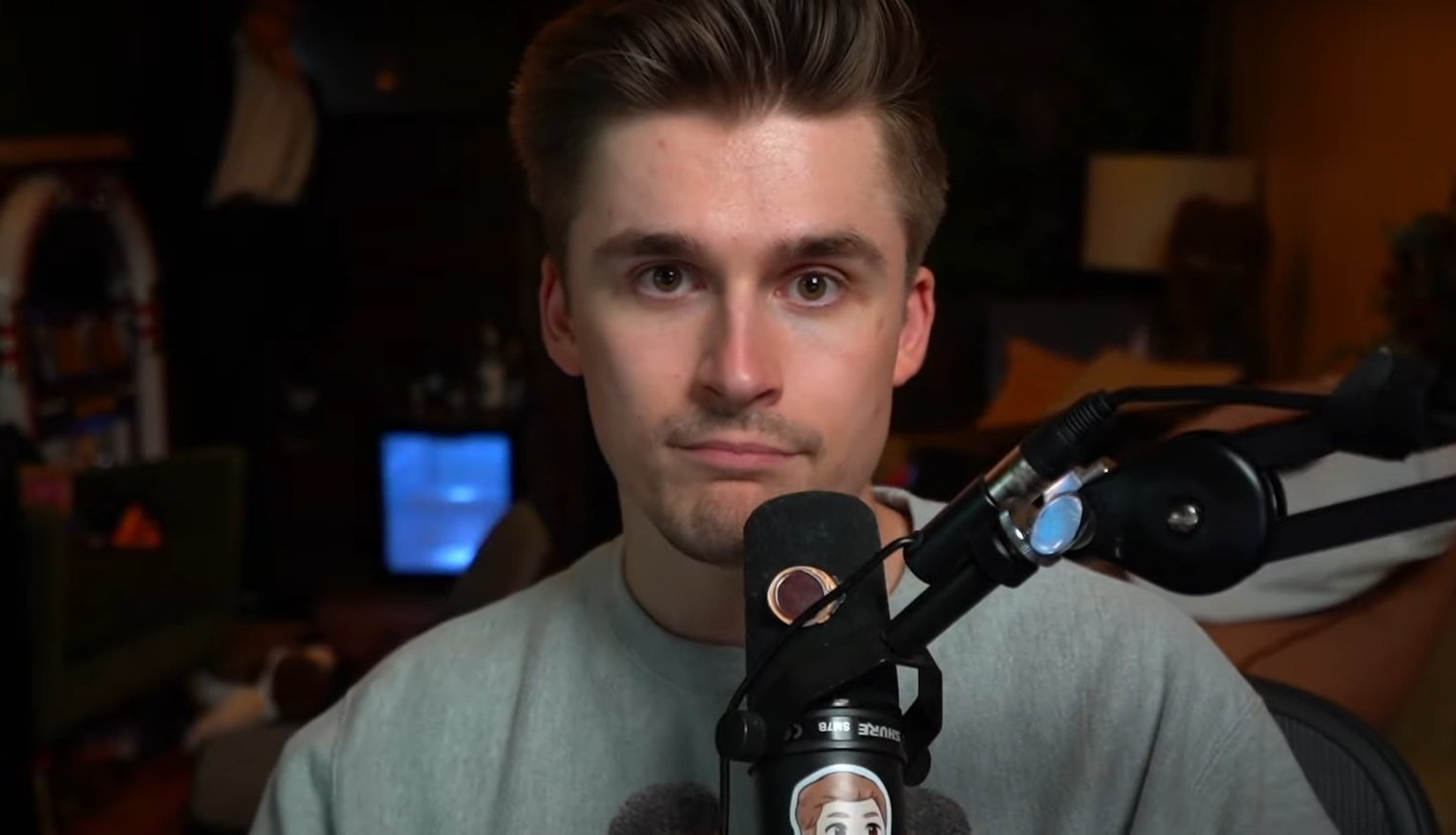 Ludwig has commented on the OTK Schooled! cheating scandal in a recently uploaded Mogul Mail YouTube video; following EEVisu’s confession, Ludwig explained it’s unfortunate his friend and fellow Smash Bros. commentator will only be known as “the cheater from Schooled!“

Schooled! is a game show created by streamer Mizkif that tests the knowledge of its contestants with school-related questions. The difficulty of questions slowly increases as the show progresses, and each player can only fail three times before they’re kicked off. This most recent episode was a bit different, however, with the contestants competing for a $50k grand prize rather than the usual gifted Twitch subscriptions.

The show has been plagued by cheaters throughout its two seasons, with the likes of KaceyTron, Mia Malkova, Amouranth, and Andrea Botez being just a few of the many streamers that disregarded the rules during their time on Schooled!

Small streamer EEVisu joined these ranks when he revealed in a Twitter video posted last night that he too cheated while on Mizkif’s Schooled! The well-respected Smash Bros. commentator said a friend provided him with the answer to one of the math questions and EEvisu believed his own answer to be incorrect, so he jotted down the correct one in the hopes of making it further in the show.

Many viewers have called out EEVisu for his behavior, with some believing he cheated on more than just the one question he admitted to. Even the host himself, Mizkif has stated he’s considering canceling the show after this most recent cheating scandal. But, despite the overall negative response by the community, Ludwig seems to be most disappointed that this is the internet’s first real look at his fellow Smash Bros. commentator.

In his most recent Mogul Mail video, Ludwig states: “This is so bad because you’re too funny, you’re too sharp, you’re too talented for this to be what people know you as.”

“This is what a hundred thousand people are gonna know you as, as the cheater from Schooled! Okay, that’s how it works on the internet,” Ludwig said.

The streaming sensation goes on to commend his friend for owning up to the situation, explaining it’s step one to recovering his public image. But he maintains it will be a long time before EEVisu can get away from the situation and start being known as anything other than the cheater from Schooled!