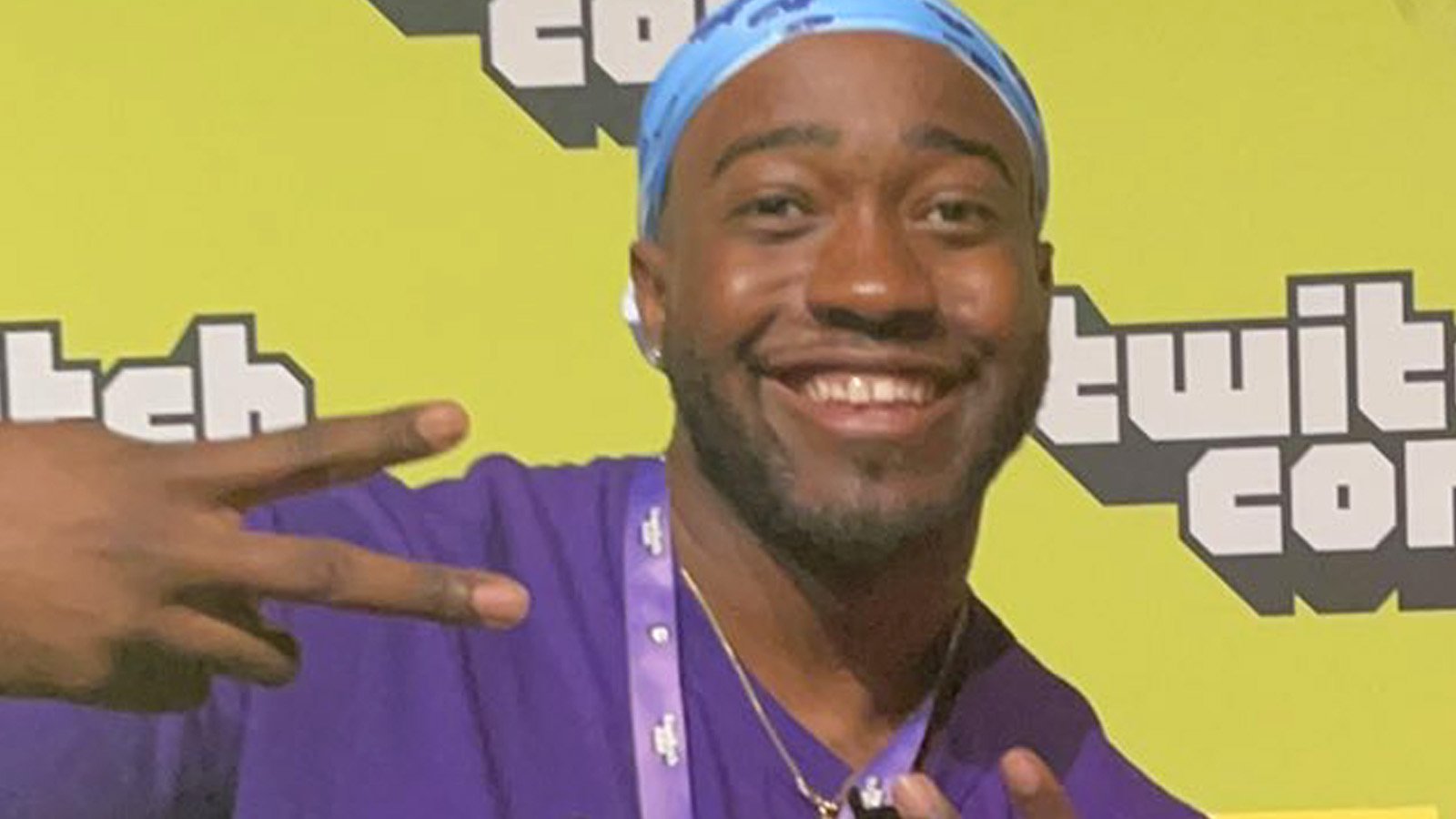 YouTube prankster Jidion Adams, who was permanently banned on Twitch for launching a hate raid against Imane “Pokimane” Anys in Jan. 2022, got kicked out of TwitchCon Amsterdam on Sunday, July 17.

The suspended star streamed himself at the front of the venue after it happened and claimed he’d been at the major Twitch event for four hours before they ejected him. Staff seized his event badge, meaning he couldn’t reaccess the convention.

The controversial YouTube star also gloated about capturing plenty of good content on camera during his time there, which he plans to release in a separate video upload in upcoming weeks.

This prompted an employee working at the event to approach them to retrieve an event badge from his friend, claiming they were revoking TwitchCon access because of an alleged rule violation. He resisted at first but eventually obliged.

Jidion accepted his fate and had no choice but to leave the TwitchCon premises.

However, the suspended star vowed to make another appearance at TwitchCon San Diego in Oct. 2022 and urged them to bolster their security. “Twitch! Bring your boy back!” he yelled into the camera while walking away. “I’m not done! I’ll see you all in San Diego! Twitch, you need to step up your security. I caught you lackin’.”

Jidion claims to have learnt from his mistake with the hate raid. Pokimane also accepted his apology and they even collaborated in Feb. 2022. So, there’s no bad blood between them. However, Twitch is refusing to let him back on the platform despite his constant appeals to admins.

The site rejected one on July 14 and said his Twitch ban was indefinite.

Now that Jidion has warned them about intentions to gatecrash their next event, there’s a good chance he won’t even be able to get through security like he did in Amsterdam.