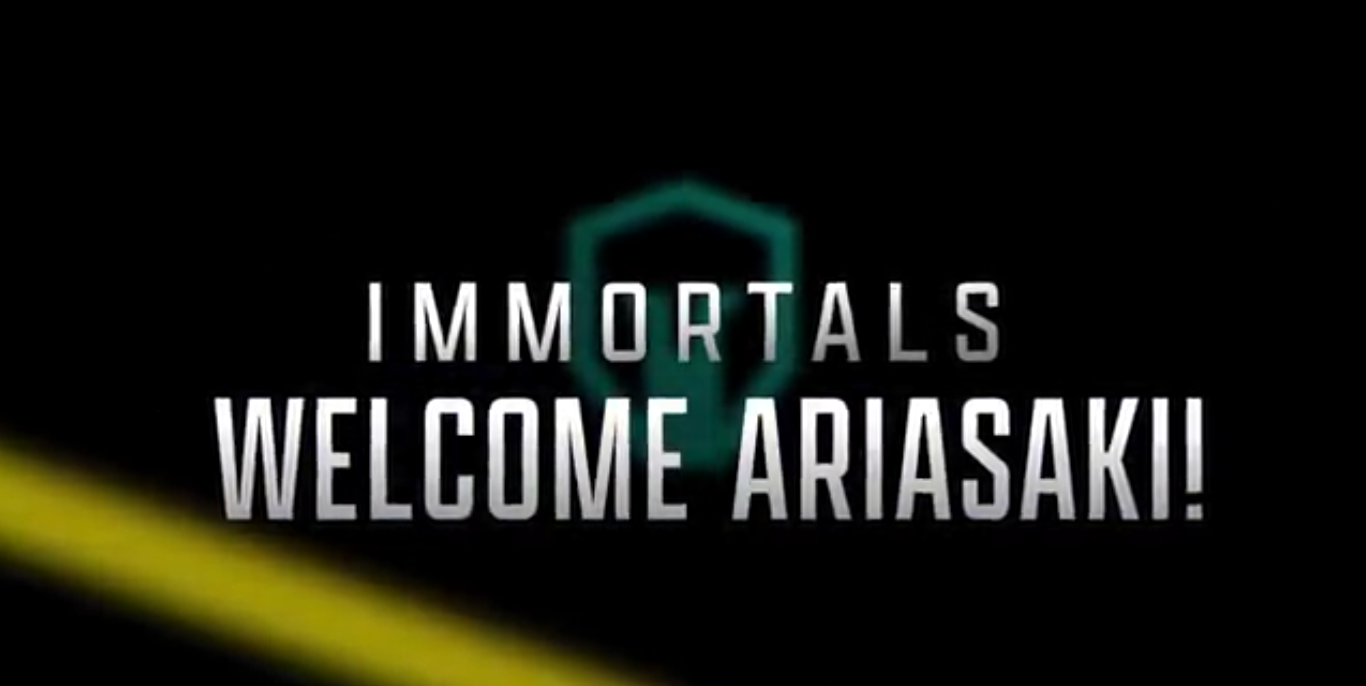 Immortals has signed popular streamer Aria Saki as a content creator, the organization announced on Twitter. Immortals said that Aria will produce content for the organization, ranging from partnered streams to content with its various esports teams.

Immortals has signed relatively few streamers or content creators outside of its esports teams. The organization signed its first-ever content creator last year after bringing Pterodactylsftw onto the streaming roster.

Aria Saki is an active content creator on both Twitch and YouTube. On Twitch, Aria has amassed 513,000 followers and streamers regularly. Also creating videos on YouTube, the new Immortals creator also posts on a near-daily basis for an audience of more than 196,000 subscribers.

As other teams continually invest in signing streamers, such as 100 Thieves and TSM, we may see Immortals and other esports organizations invest more into their content creation divisions. Most recently, Twitch streamer Will Neff joined 100 Thieves’ growing list of creators. Though this may be Immortals first non-esports-related signing in quite some time, the organization seems excited to welcome Aria Saki to the team.