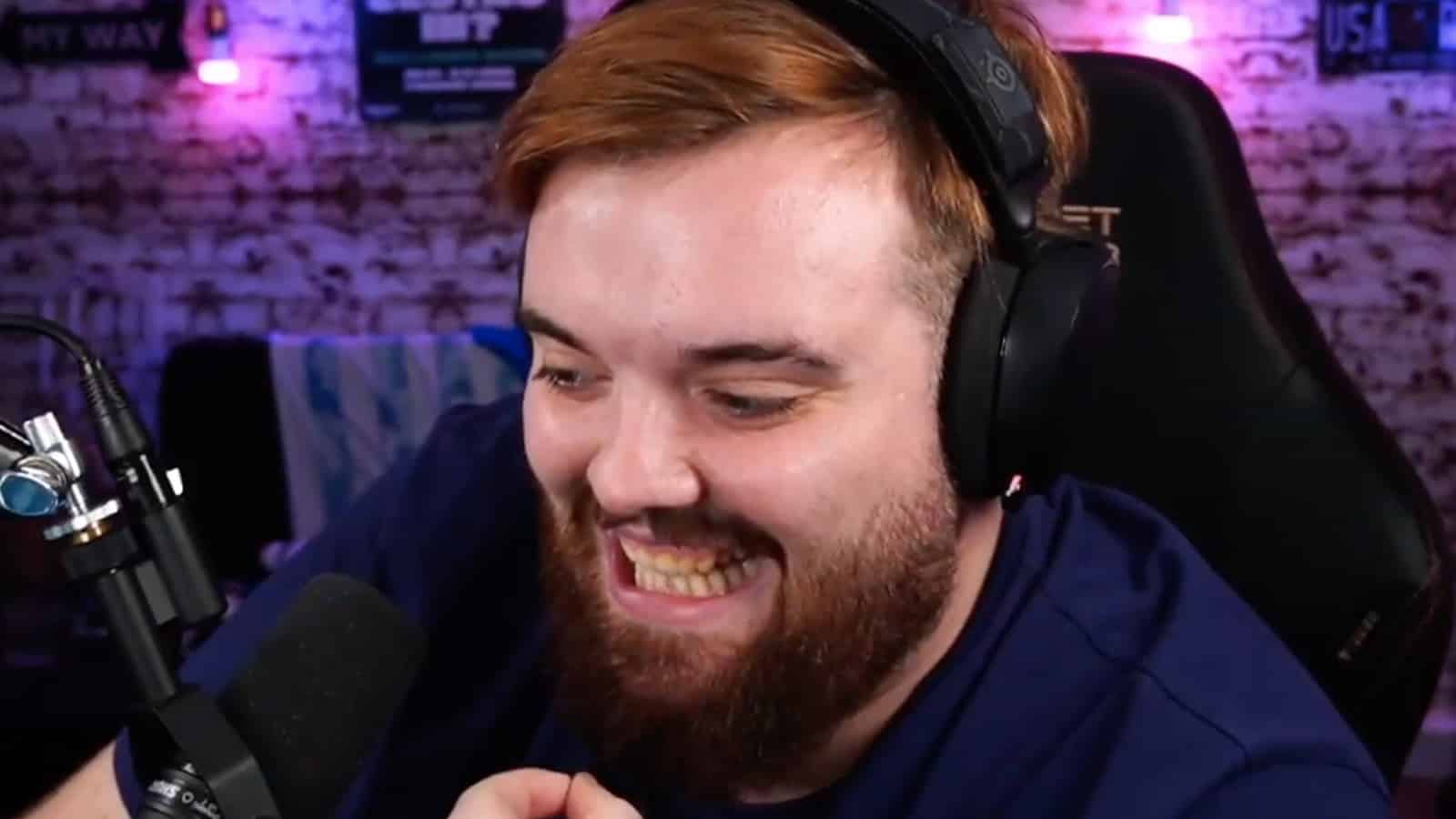 Screengrab via Ibai on Twitch

Twitch has a new king.

Spanish streamer Ibai Llanos had the most-watched channel on the platform in June, according to a report by Streams Charts.

Much of Ibai’s recent success comes from hosting a boxing event, La Velada Del Ano II, which had 3.3 million peak viewers—a record on the platform. In May, Ibai placed 10th in the category of the most-watched channel with 7.68 million hours watched.

As for the most-watched female Twitch channel, Amouranth stayed at the top with 3.76 million hours watched, which is over two million more than second-place Jinnytty. In May, Amouranth was almost overtaken by Pokimane.

In June, three streamers, Tarik, HasanAbi, and Tyler1, dropped out of the top 10, with only the last of the trio showing a significant decrease in the number of hours streamed, according to the report.

Some popular channels maintained a high viewership, including Gaules and Asmongold, who stayed in the top five with 13.10 and 10.01 million hours watched, respectively. In May, the Brazilian streamer was at the top of Twitch due to the high interest in the PGL CS:GO Antwerp Major, which took place that month.