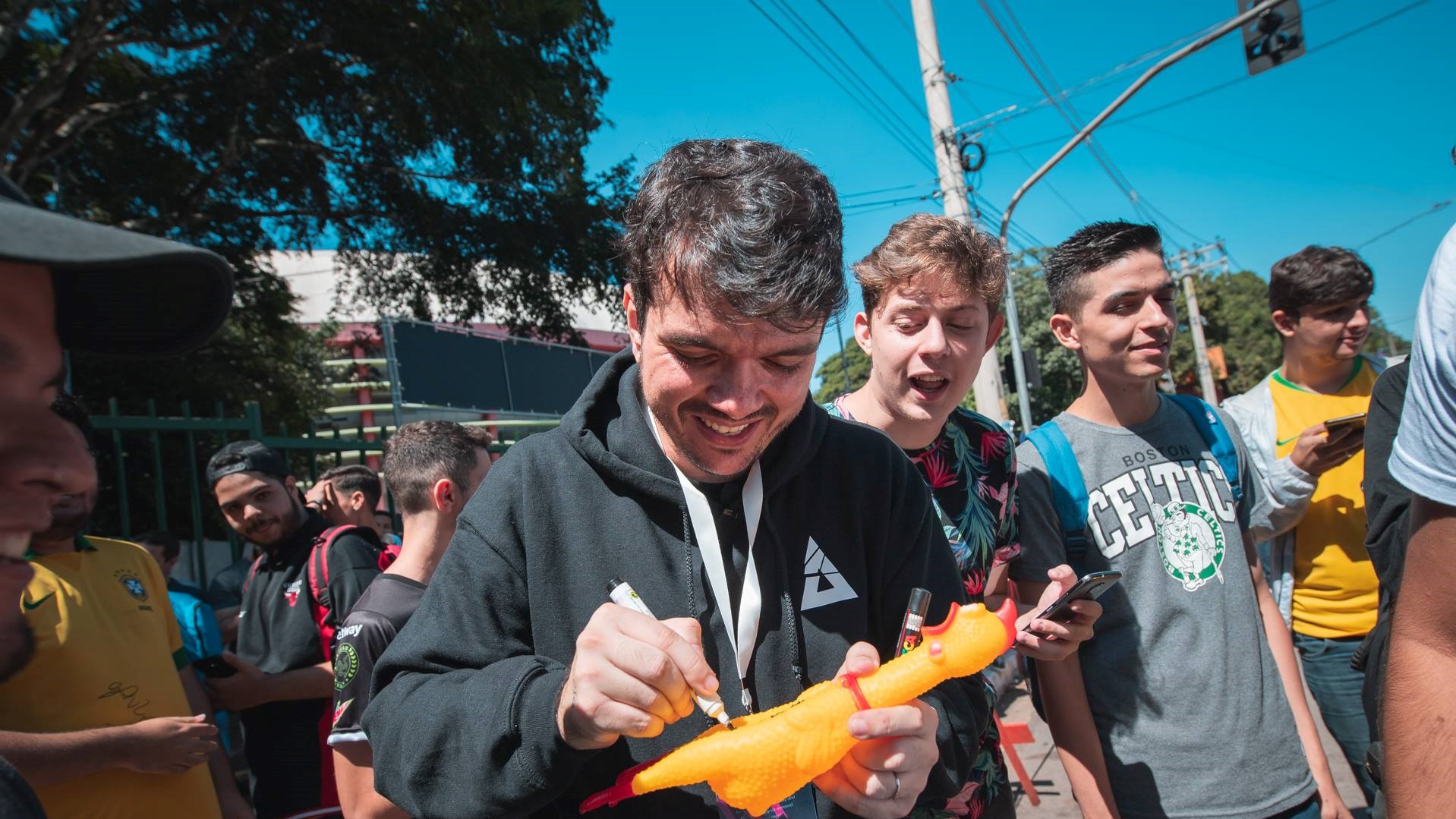 Gaules, one of the most popular Brazilian streamers on Twitch, was the most-watched content creator on the platform last month, according to data provided by Streams Charts.

The former professional Counter-Strike player racked up 28.83 million hours watched in May, which was four million more than xQc, who had topped the ranks since the beginning of the year. The French-Canadian star had streamed for far fewer hours than Gaules throughout the month, however.

The impressive hours garnered by Gaules were achieved after the Brazil content creator co-streamed the PGL Antwerp CS:GO Major, which was one of the biggest esports events of the year so far.

In the tournament, several Brazilian teams participated, which almost certainly helped the streamer reach new heights in May. The 38-year-old had the most-watched Twitch channel during the event, helping him set a new viewership milestone.

But Gaules wasn’t the only non-English speaking streamer in the top 10, with Ibai, a Spanish content creator and influencer, placing 10th with 7.68 million hours watched.