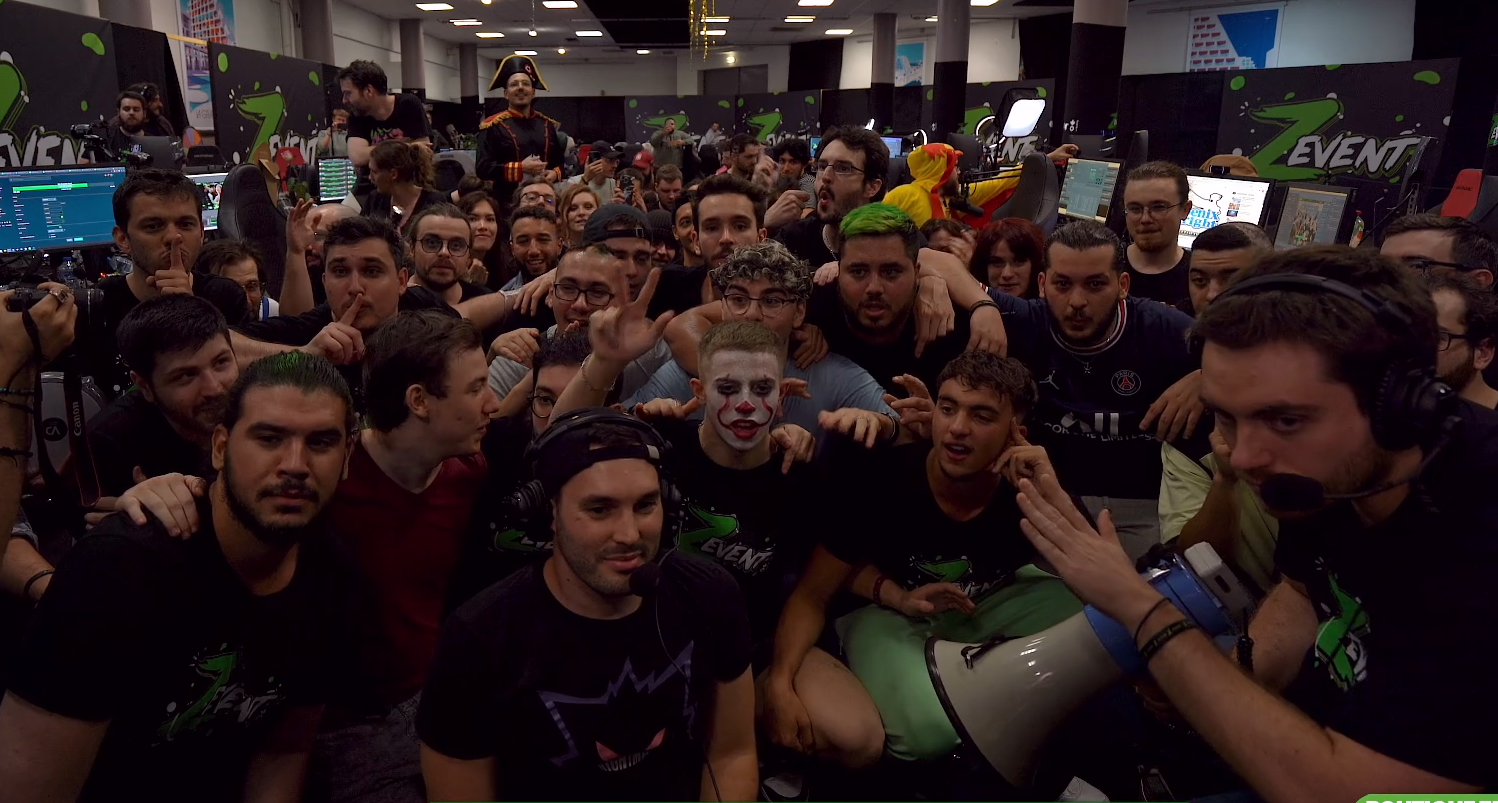 The biggest French charity streaming marathon, Z Event, last weekend for its sixth edition, and it has broken several records once again.

After a three-day marathon where over 50 streamers gathered to host various events and set donation goals, over €10 million (about $11.5 million) were raised for the non-governmental organization Action Against Hunger (Action Contre la Faim).

The event raised double last year’s amount, and saw an increase in viewership as well. The event peaked at over 700,000 concurrent viewers on ZeratoR’s channel, and nearly one million concurrent viewers by including all participating streamers’ audiences.

It also featured donations from high-profile personalities and entities in the gaming community, such as a €10,000 (about $11,570) donation from American streamer Pokimane, and €20,000 (about $23,140) from Riot Games France. The French President Emmanuel Macron also congratulated the staff’s event on Twitter and encouraged them in a video.

Founded by high-profile streamer ZeratoR with Dach to raise emergency funds during the drought in Ethiopia in 2016, the event has become a staple in the French Twitch community and has been raising more money every year.

It gathers over 50 Twitch streamers every year, from high-profile gaming streamers to other kinds of channels such as legal and political education. Donation goals are set up to convince the viewers to give more money, such as hard challenges and fun events throughout the year, as well as offering exclusive merchandise to raise more funds.

For 2021, Action Against Hunger was the organization selected to receive funds. It fights world hunger by preventing and treating malnutrition, as well as offering help in emergency situations such as natural disasters and conflicts in various regions including Africa, Asia, and Middle East. The organization announced that the funds will directly help centers in Bangladesh and Central African Republic.