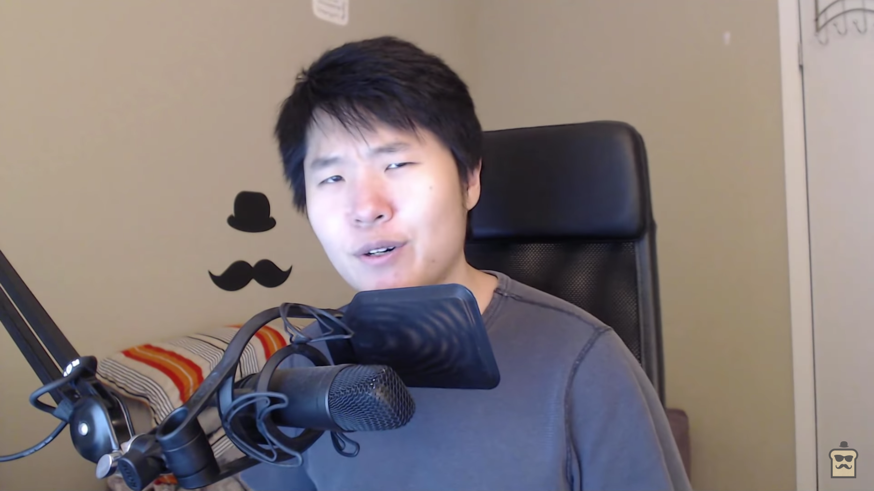 Disguised Toast opened up about his experience with Facebook Gaming compared to his time on Twitch while streaming with Twitch streamer Kkatamina today.

While in voice chat, Kkatamina mentioned comments saying Toast has “changed” since moving platforms, to which Toast swiftly replied “for the better.”

Laughing maniacally as though he were the Dracula-like villain in a children’s movie, the variety streamer said his self improvement has come through Facebook “padding [his] pockets.”

“I have unlimited freedom to do whatever I want,” he said. “No more slaving away, trying to stream TFT scrounging for some viewers, ‘please watch my TFT stream, I have the best comp.’”

Financial terms of Toast’s deal with Facebook Gaming have not been disclosed. But by having a seemingly lucrative contract with the platform, Toast is expressing that he has a level of security he didn’t have while he was on Twitch.

The nature of platforms like Twitch is such that unless you’re one fortunate enough to earn an exclusive contract, your pay is based primarily on the revenue your stream creates through viewers. To get paid subscribers, you need to attract people to watch your channel, and getting approached by brands for advertisements is nearly impossible unless you have strong viewership numbers to numerically prove your value as an endorsement.

To take the shade he was throwing one step further, Toast took a stab at recent DMCA issues Twitch has struggled with.

“Also, I get to listen to music on Facebook,” he said. “‘Oh no, plays five seconds of Taylor Swift Twitch? Guess your account’s going to be banned.’”

Following numerous DMCA-related issues on streaming and social media platforms last summer, Facebook Gaming attempted to remedy many of the legal problems streamers were approached with by labels.

In September, the platform announced it was working with numerous music labels including Universal, Warner, and Sony to allow content creators the flexibility to play songs in the background of their streams without facing legal action as long as the music wasn’t the focus of the stream.

Twitch has yet to come up with any such solution.

All Kkatmina could do in response to Toast laying down the cold hard facts was grit her teeth and admit reality by simply adding, “that’s true.”