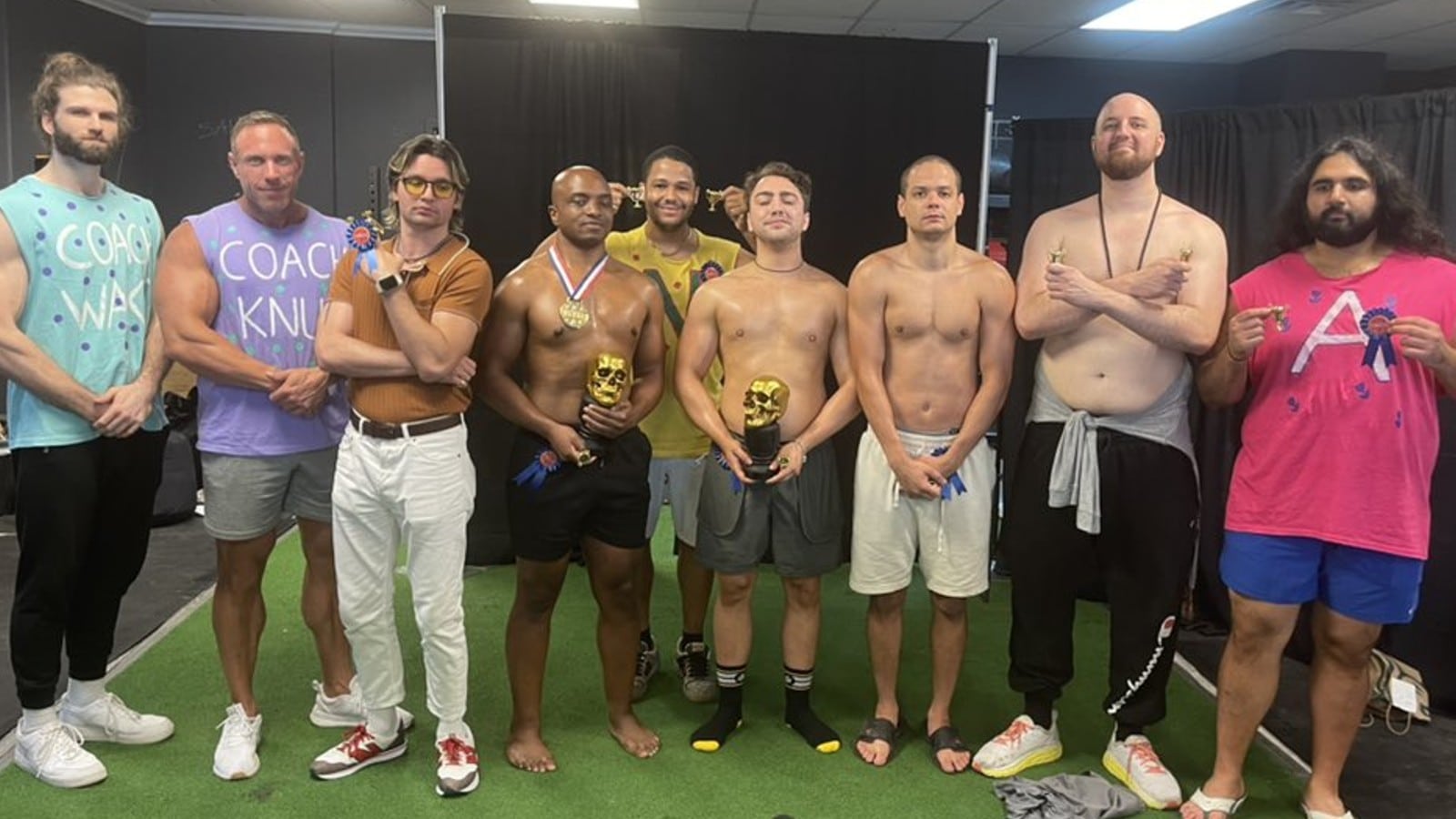 Streaming is undoubtedly a rather sedentary occupation since streaming for hours or even days on end is not conducive to building healthy habits. Camp Knut began as an attempt to help a selected group of steamers learn to build sustainable exercise and dieting practices, though largely expanded beyond the initial cast of content creators to inspire fans and viewers to adopt such habits as well.

Spearheaded by Knut, Wake Wilder, and later the Game of Thrones actor and world’s strongest man, Hafþór Björnsson, Camp Knut trained Nmplol, Tectone, Rich Campbell, Cyr, Mizkif, Erobb221, EsfandTV, and Lacari. With millions of viewers between the involved creators, Camp Knut quickly rose as one of the most popular events on Twitch across its one-month time span.

Camp Knut reached meteoric viewership metrics. Combined across all of the streamers’ channels, the event amassed over 7.7 million hours watched, over 13,000 averaged concurrent viewers, and a peak of over 93,000, according to Streams Charts. While the event was spread fairly evenly across many of the camp’s participants, Mizkif and Knut made up the lion’s share of viewers, pulling 2.67 and 2.05 million hours watched, respectively.

The undeniable success of Camp Knut has led to speculation over future iterations of the fitness event. Though only recently returning home after spending a month in Austin, Texas, Knut has shown a willingness to recreate his workout and dieting boot camp with a potential new cast of streamers. Though it may be some time before viewers get another Camp Knut, there is certainly plenty of footage to reflect on.