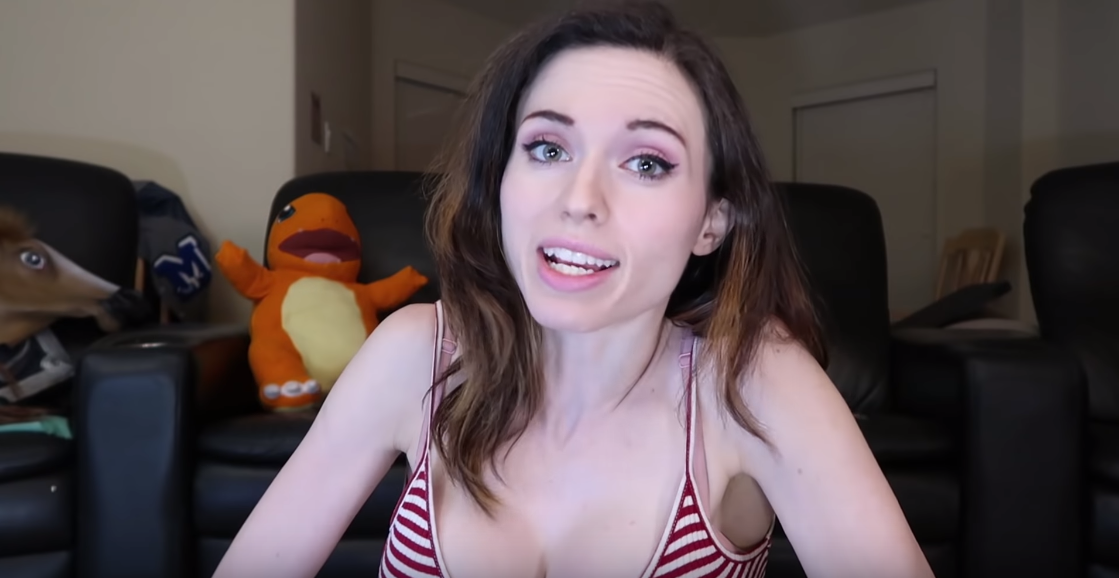 The streamer was banned on Sept. 9 for “accidental nudity” during a special ASMR stream on Sept. 8. A clip of the stream, in which Amouranth’s skirt slipped to the side, became very popular on Reddit and was likely instrumental in her ban. But other than a few jokes here and there, Amouranth stayed quiet about the length of the ban.

At approximately 8:50pm CT, however, Amouranth’s channel became active again, meaning viewers could view clips, past broadcasts, and chat in her stream. And while she isn’t streaming, many Twitch users rushed to her stream, a common trend among recently-unbanned channels nowadays.

About 10 mins after her channel was unbanned, Amouranth tweeted a video of her escaping “Twitch Jail.”