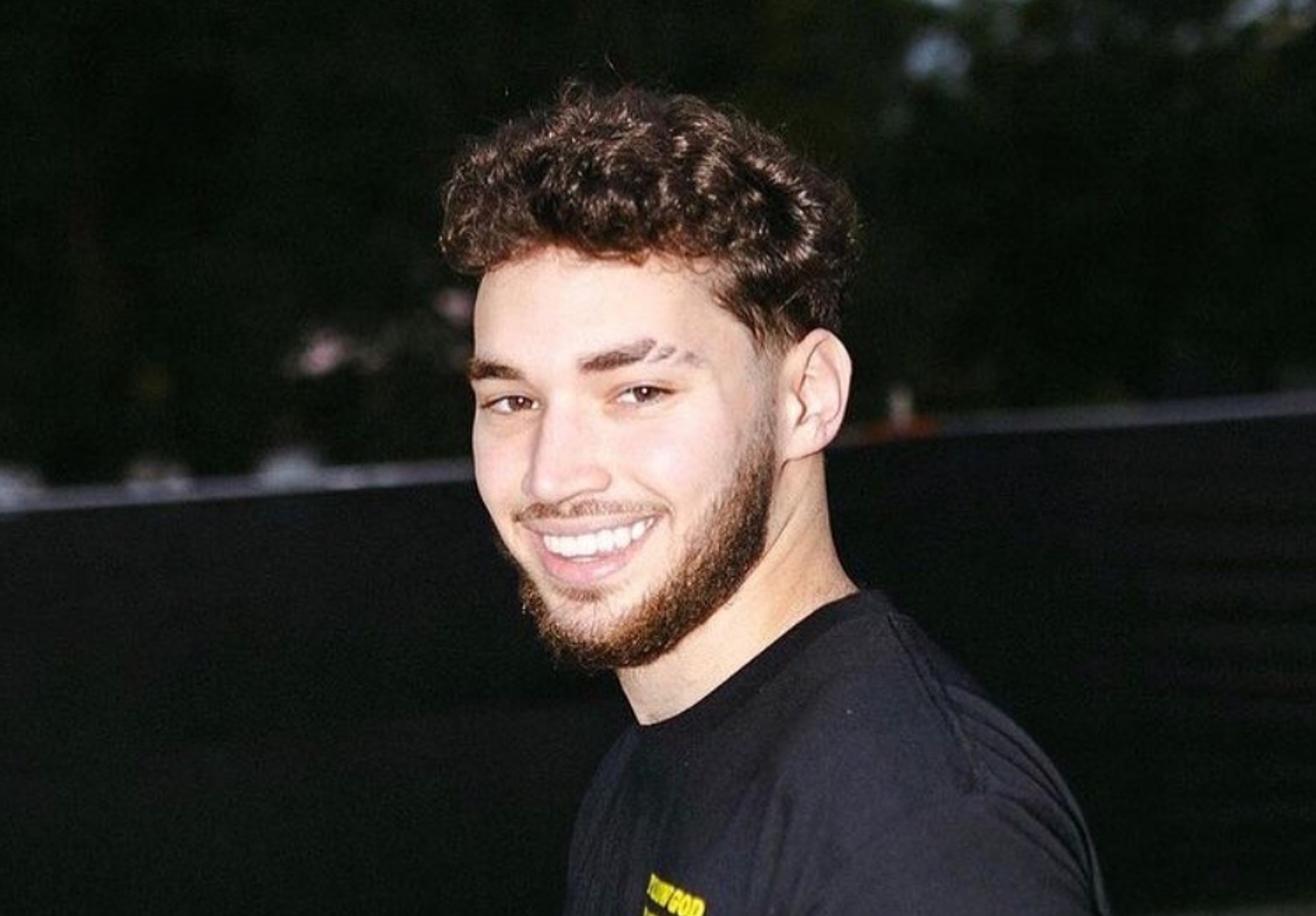 During a recent broadcast, popular Twitch streamer Adin Ross donated $10,000 to fellow creator Tony “RSGLORYANDGOLD” Winchester’s GoFundMe, which was created after the 68-year-old received the unfortunate diagnosis of brain cancer.

RSGLORYANDGOLD has two malignant tumors in his brain, which have caused a loss of eyesight and painful headaches, according to the streamer’s GoFundMe. Despite the unfortunate circumstances, the content creator seems to remain in good spirits:

“I can’t thank you enough for all of your support. I am a fighter and I am going to fight with everything I have, to beat this cancer. Don’t forget that I love you all and you have given me meaning and joy in my life,” RSGLORYANDGOLD said.

RSGLORYANDGOLD’s tragic situation was brought to Adin Ross’s attention during his June 13 broadcast. The Twitch star was quick to act, pulling up the fellow creator’s GoFundMe and dropping $10,000 to complete the $30,000 goal. This graceful act comes just one week after the streamer’s return from his month-long Twitch ban.

This isn’t the only time RSGLORYANDGOLD has made headlines, back in 2016 the streamer was the target of harassment after infamous YouTuber KEEMSTAR falsely accused him of being a sex offender. Since that incident, RSGLORYANDGOLD has been continuously attacked by KEEMSTAR’s fanbase.

The harassment never stopped RSGLORYANDGOLD from consistently streaming RuneScape to his fanbase, but understandably, he says he’ll have to take some time off to deal with this new hurdle in his life.