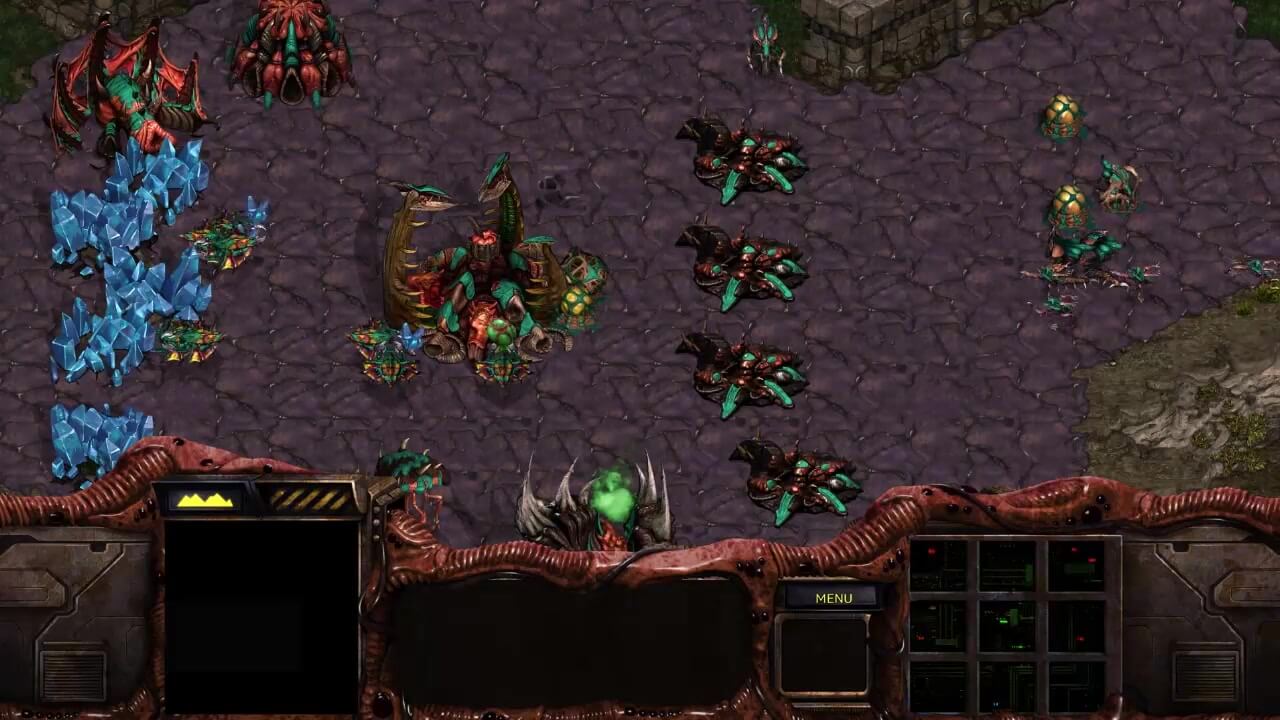 Get ready to dive back into a warfield of nostalgia, as StarCraft: Remastered is finally here.

It has been nearly 20 years since the original StarCraft was released, giving players a chance to lay waste to their opponents on galactic battlefields with their hordes of Zerg. Now, the next generation will get to experience the terror of a Zerg Rush themselves.

The remastered version leaves the core game unaltered, while applying a whole host of updates including 4K support, improved audio, and the ability to switch between the classic art style and the new remastered graphics.

The game includes updated matchmaking support for those that want to dive straight into some competitive matches against online opponents.

StarCraft: Remastered is available on the Blizzard store and includes the base game and the Brood War expansion for $14.99.