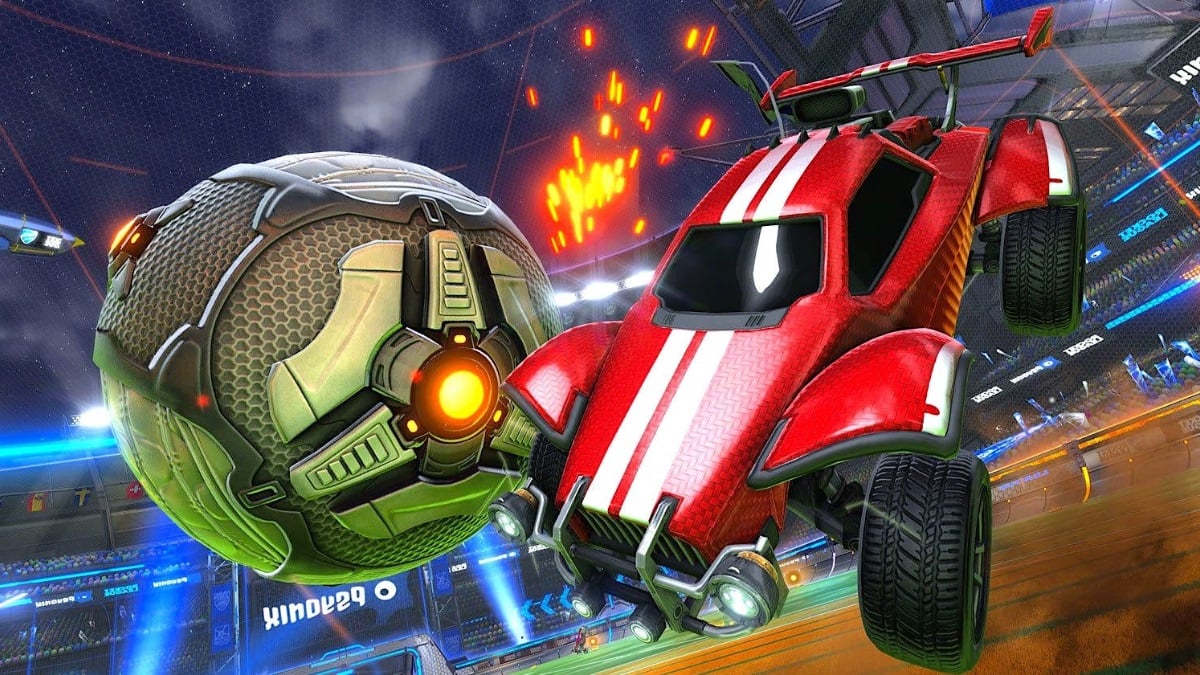 When games are at their early stages of development, the developers create the base rules of how a game should be played. In the case of Rocket League, the rules are simple—the ultimate objective is to score goals while trying not to concede any, just like soccer.

In addition to the regular rules, players can also come up with additional ones along the way, like “Rule One.” It’s an unofficial rule amongst Rocket League’s player base, and it was even acknowledged in the game’s pro scene.

What does Rule One mean in Rocket League?

Rule One is used to refer to two players driving into each other and getting stuck. According to Rule One, players who are stuck head-to-head aren’t allowed to break the lock.

To apply Rule One, players will need to hold down the gas pedal after getting stuck. While the two players are stuck, their teams will continue the match.

The lock can be broken when either Rocket League team scores.

What happens if you break Rule One in Rocket League?

Considering players aren’t technically required to abide by Rule One, they’ll have the option to break the lock. When that’s the case, however, their teammates may resolve the situation by scoring an own goal: breaking Rule One can be deemed offensive by veteran players.

Any breaking of the lock is only accepted when it happens due to outside factors like another Rocket League player accidentally crashing into the lock.

Does Rocket League’s Rule One apply to teammates?

The answer will depend on the players’ teammates. If your teammate continues to hold down the gas pedal, it might indicate that they’d like to apply Rule One. In a two-vs-two matchup, applying Rule One to your teammates can be less than ideal since your opponents will be able to score freely.

To be sure, players can quickly use voice chat in Rocket League and clear whether their teammates would like to apply Rule One on the fly (why wouldn’t they?).