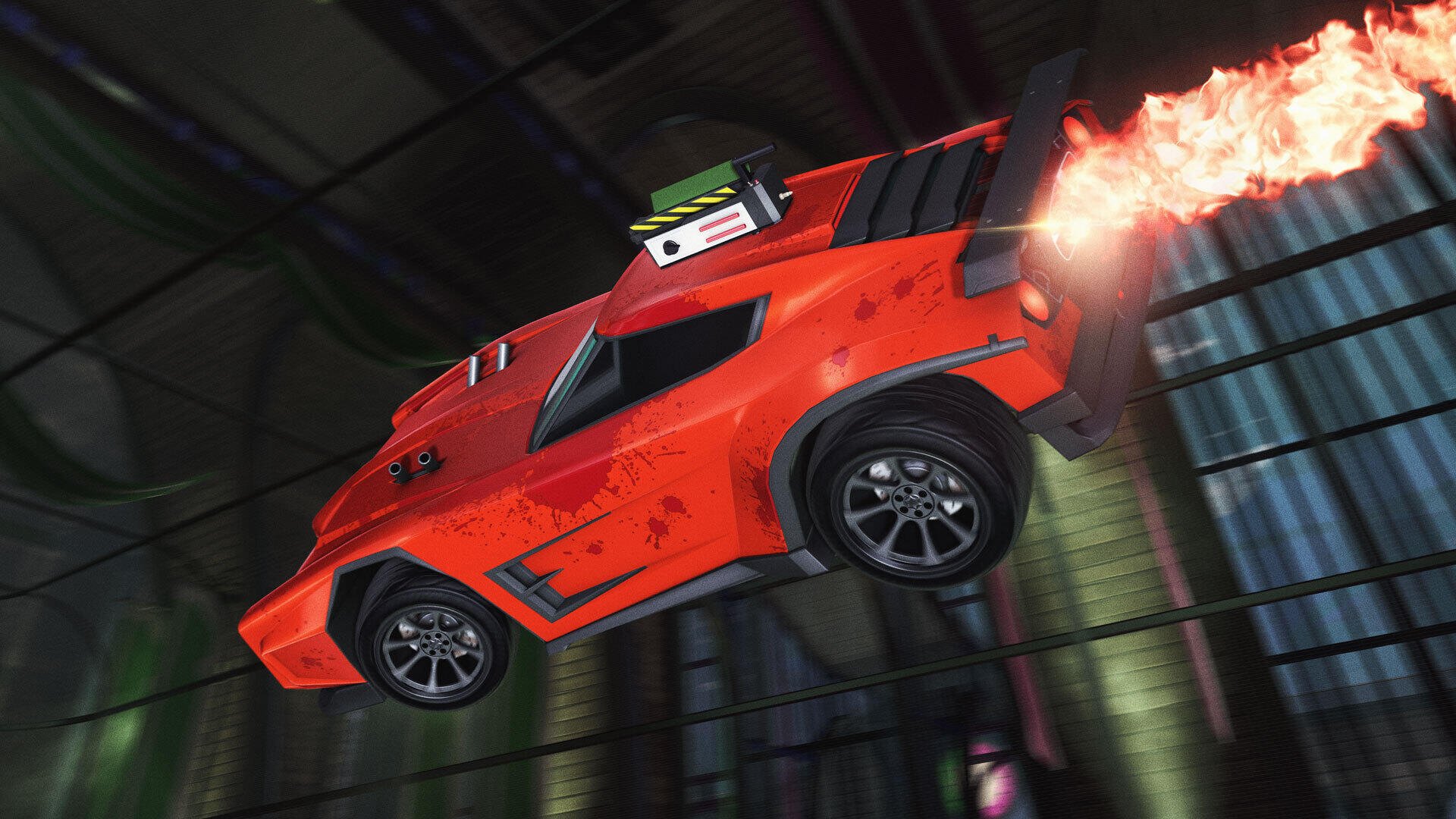 Even if you’re a casual Rocket League player, it can be challenging to stay away from the game’s competitive scene. Despite being pretty easy to pickup, Rocket League has a steep learning curve, making it a tough title to master.

There are a total of 23 tiers in Rocket League’s game mode and you’ll mostly have around three months to verify your skill level with the ranked tier of your dreams. While a ranked reset may sound discouraging at first, it’s essential to make way for new beginnings to increase the game’s replayability. Putting behind a season where you just couldn’t get your head out of losing streaks will feel fantastic, and you’ll start playing your placement matches as if you were in the finals of a major tournament.

Ranked seasons also come with new patches, filled with balance changes, bug fixes, and most importantly, new cosmetics. Rocket League wouldn’t be as colorful as it is without fun and innovative cosmetic items, turning each season into an opportunity for collectors to grow their collection.

Before going free-to-play toward the end of 2020, Rocket League had 14 seasons under its belt. Psyonix reset the count and start from scratch, however, to make the game feel fresher for all the players that would get to try Rocket League for the first time.

Here are the start and end dates for all Rocket League seasons.