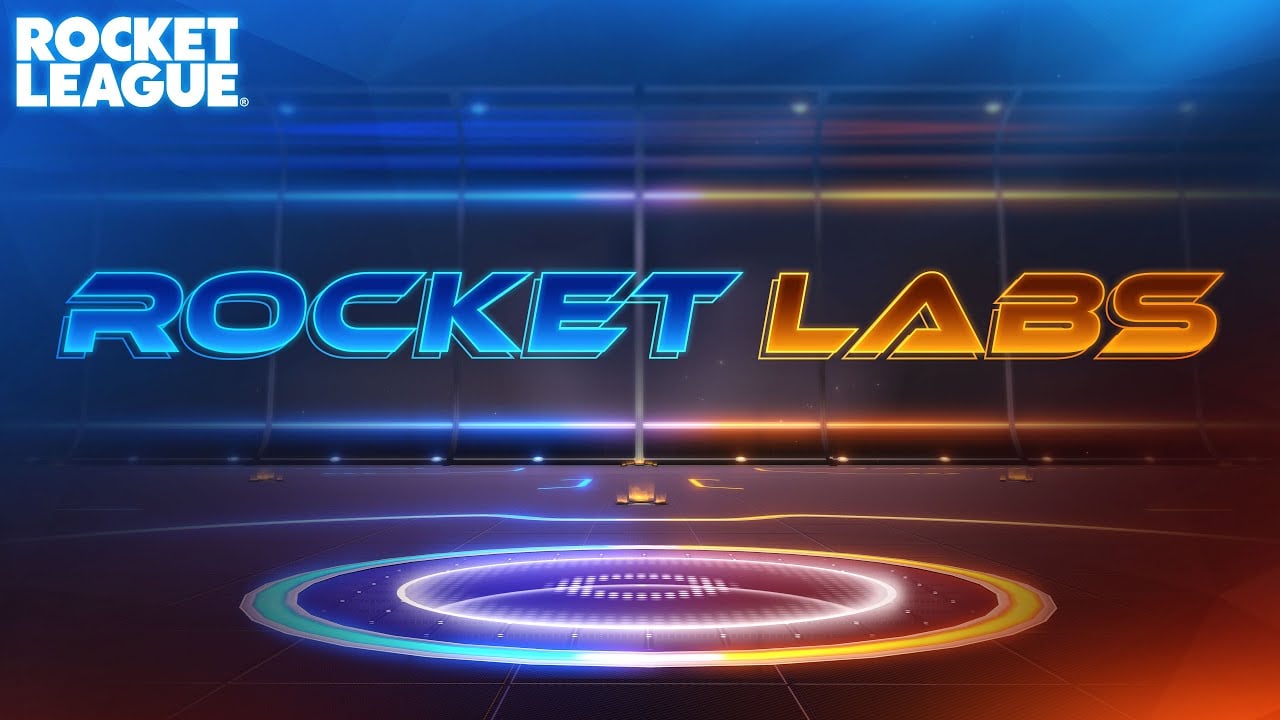 Rocket Labs is back as a limited-time game mode in Rocket League as Psyonix continues to test the boundaries of the popular multiplayer game.

This mode is used as way to test new features like arenas, while also giving players a glimpse at what could be coming to the game in the future.

With this re-launch, players will be able to experience Galleon, a familiar map that features a pirate ship-themed arena originally from Supersonic Acrobatic Rocket-Powered Battle-Cars that has since been reimagined for Rocket League. The mast that was featured in the original design has been removed, but players can still hit the raised decks behind both goals.

The goal here is to let players loose on these maps and try unique game modes with different abilities and mutators as the game evolves. Psyonix will be listening to community feedback throughout each Rocket Labs run and might incorporate some of the content into the game.

Rocket Labs is now live for all players in Rocket League’s Limited Time Modes playlist and, once removed on Jan. 18 at 8pm CT, will be added back in periodically as the developers are ready to try out more new content.