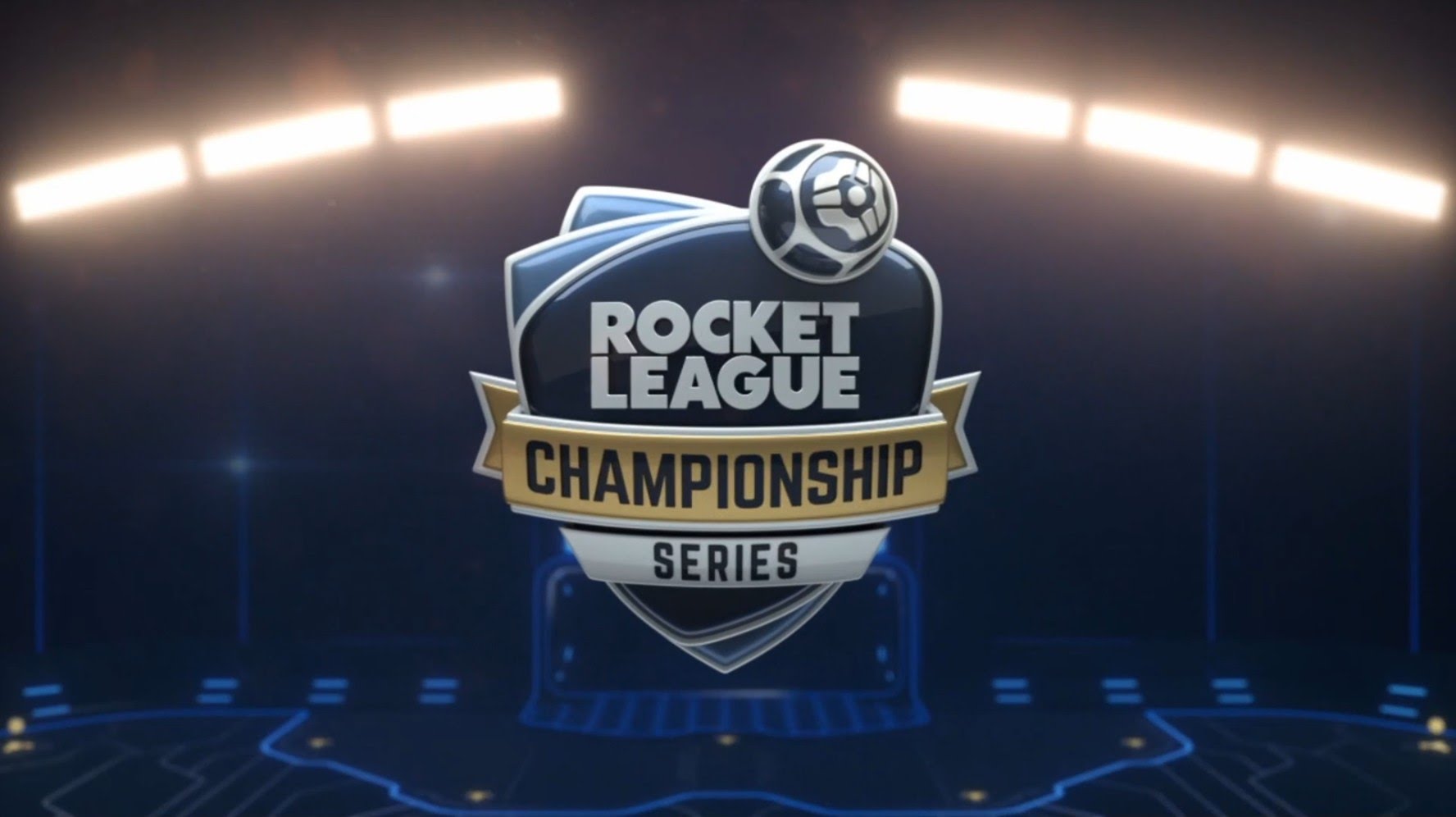 The season four finale of the Rocket League Championship Series will be held in Washington D.C at the MGM National Harbor from Nov. 10 to 12.

This will be the first Rocket League championship event held on the east coast, and promises to be bigger and better than June’s season three finals, when Northern Gaming overcame Mock-It eSports EU in a tightly contested game, 4-3.

Teams from across the globe will be battling for a share of the $150,000 prize pool—one of the biggest prize pools in Rocket League history. G2 Esports, Cloud9, Method, and PSG are just some of the teams that have qualified for this event.

Tickets are currently on sale for fans looking to watch their favorite teams compete, with prices ranging from $68 to $4,400—the most expensive ticket grants fans access to a VIP lounge and suite.

Fans who can’t make it to the nation’s capital can tune in to the tournament live on Twitch starting on Nov. 10.