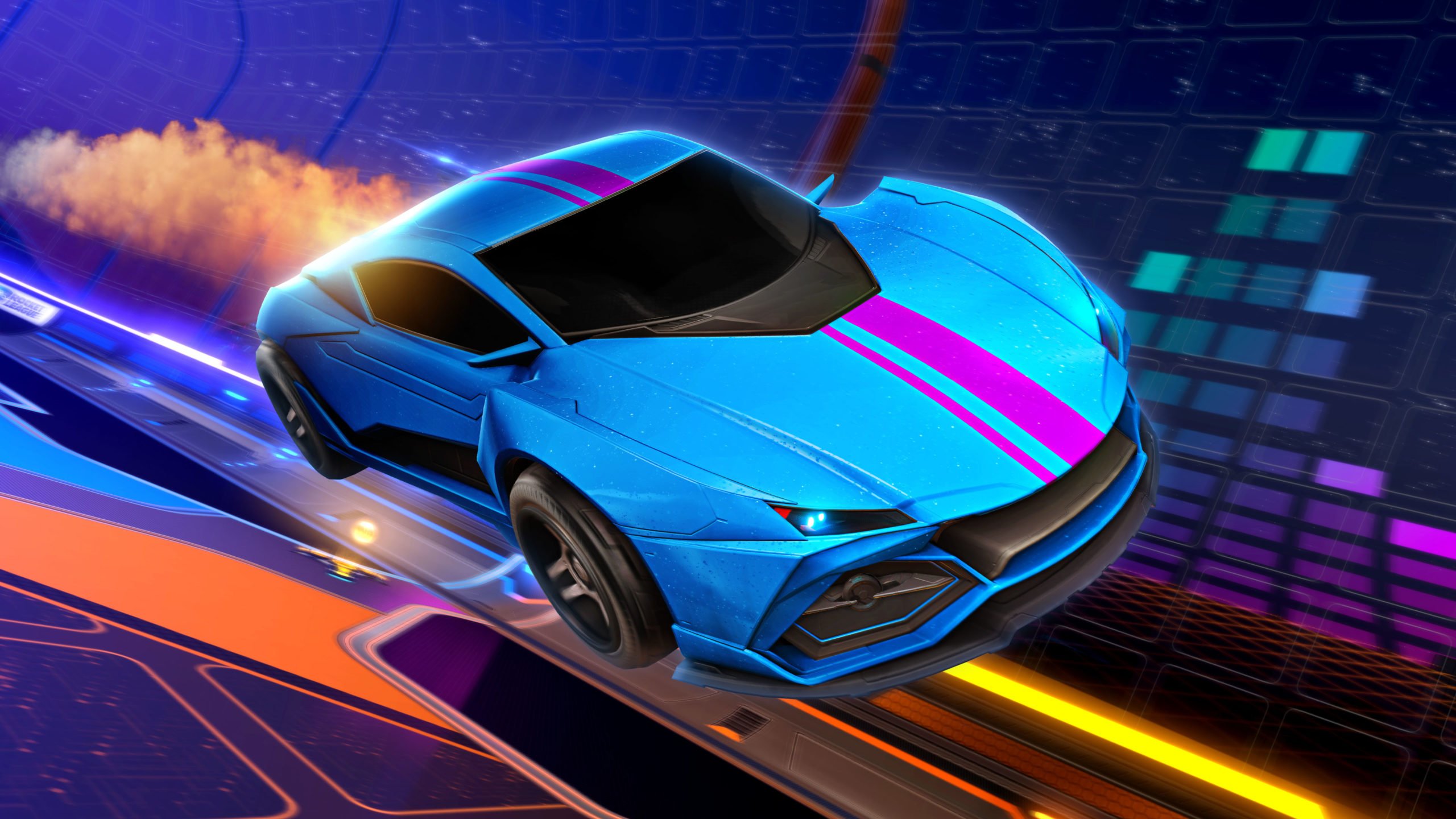 Making Rocket League free-to-play has been on Psyonix’s agenda for a while, and the developer finally pulled the trigger on Sept. 20, 2020. Alongside removing the game’s price tag, Psyonix also introduced the cross-platform feature, allowing Rocket League players from different gaming devices to play with each other.

These two changes boosted the game’s popularity by a nice margin, and the game’s community grew even bigger over time. While it’s quite straightforward to merge all of your Rocket League profiles under one login ID to play on different platforms, trading is another aspect that still gets asked around between players quite frequently. Rocket League players have been able to trade with each other for years, but the cross-play feature made it slightly more complicated.

Can you trade cross-platform on Rocket League?

The short answer to this is both yes and no. The tradability of an item is decided upon which platform it was originally crafted on. This means that if you build a Blueprint using credits on PC, you won’t be able to trade that item with Xbox players, even if you log into the game with an Xbox.

Other tradable items will be tradable regardless of which platform you first received them, but you’ll only be able to initiate trades with players that are logged into the same platform as you. If you’d like to trade an item to a friend on an Xbox as a PC player, you’ll either need to switch to an Xbox yourself or have them log into the game through a PC.

How can you trade cross-platform on Rocket League?

Trading cross-platform on Rocket League will require you to have access to multiple gaming platforms. If you’d like to trade with a player on Nintendo Switch, you’ll need to log into the game from one yourself or invite them for a trade when they’re playing on your preferred platform.

When you have the “play on the same platform” box checked, you can invite them to your party in Rocket League. Once they accept, select their name or car and choose “Invite to Trade.”

Both players will need to confirm the trade for it to be processed, and an additional countdown will occur, allowing any of the players to cancel the trade if something is wrong.

If you have an Epic account that you previously used to merge all of your progress on different platforms, all of your items will be usable as you switch platforms with your Epic accounts. You’ll be able to equip them no matter the gaming device you’re using to play Rocket League.

You’ll need to link your progress on different platforms to a single Epic account so you can carry over your cosmetics and even trade the ones that are available cross-platform. 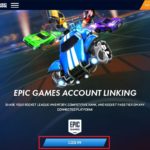