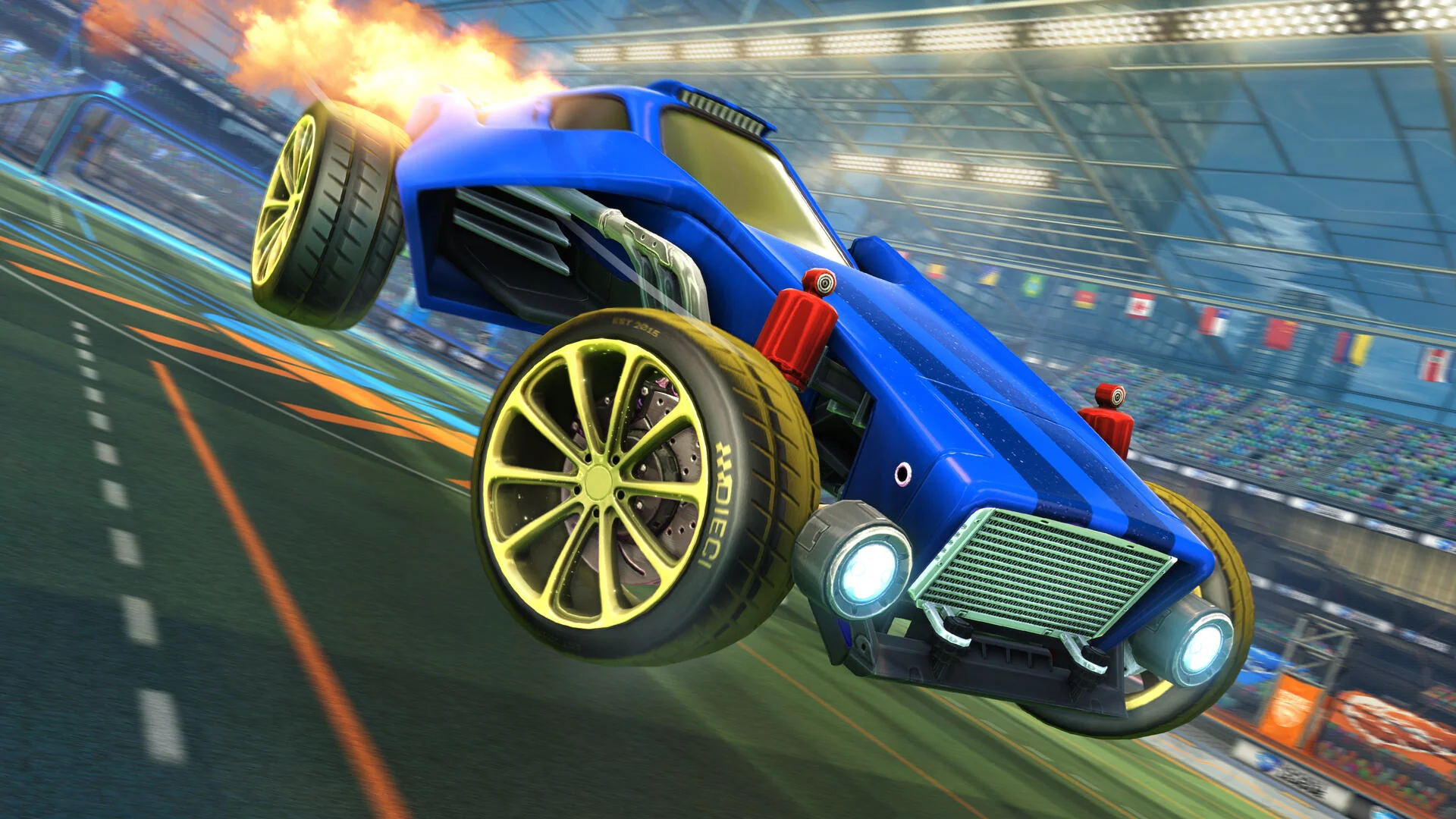 Rocket League is taking a big step in its transition to a free-to-play model. Today’s September Update has laid the groundwork for the move with Epic Games account linking and cross-platform progression but strengthens the overlap between Epic and Steam when playing Rocket League.

The update also introduced Legacy status for players who dive into the game before it goes free-to-play—a display of seniority that comes with a few boons and extra cosmetics—and brought a series of changes to Rocket League before the game goes free-to-play on Sep. 23.

Players who boot up Rocket League after the update will see a prompt to link their accounts to an Epic Games account. The effort is part of Epic’s cross-platform progression system, which will allow players to “share progression, inventory, Rocket Pass progress, Competitive Rank, and more” regardless of where they’re logged in.

In practice, however, it means that PC players are forced to link their Steam accounts with an Epic Games account to play, as confirmed by a Psyonix employee last month.

“You will need an Epic Games Account to play on Steam,” the employee wrote. “However, you don’t have to create a full account with personal info like email & password. When you boot Rocket League, you’ll be able to create a new account that’s only associated with your Steam profile with one button press, no additional info/setup required.”

As part of the cross-platform efforts, trading will also require a linked Epic Games account, and players need to purchase at least 500 Credits or equivalent before trading to avoid fraud. Legacy players “are exempt from this requirement,” according to Psyonix.

The interface between Epic Online Services and Rocket League experienced connection issues after the update launched and locked players into an endless login screen.

Players who dive into Rocket League before it goes free-to-play will receive Legacy status, which grants them special loyalty cosmetics. Legacy accounts will get the Golden Cosmos Boost, the Dieci Oro Wheels, the Huntress player banner, and the Est. 20XX title, which displays the year that account was created. Legacy players also get a special “Legacy” quality version of every Common item in the game and access to non-licensed DLC.

The September Update overhauled the Tournament feature and will give it a test run ahead of the move to free-to-play. The new system “offers automated Competitive Tournaments at set times per day, per region,” and will award players with Tournament Credits based on their placement and the difficulty of the opponents they faced. The currency can be exchanged for Cups, which will grant a cosmetic each.

Players can participate in as many tournaments as they want per week, but Rocket League will give extra credits for the Top 3 Weekly Placements, similarly to Weekly Wins.

As part of the move to free-to-play, Common items will be moved to Uncommon rarity. New players can obtain them from the upcoming Drops system, but Legacy players will have a separate version of those. Uncommon, Rare, and Very Rare cosmetics also stopped dropping after a match until Rocket League introduces the drop system with the free-to-play update.

The new Support a Creator feature lets fans show their support for their favorite content creators in-game. Players can apply a “creator code” in the Item Shop, and that creator will receive a share of the credits spent while the code is active.

Rocket League will also feature a new, unique hitbox tailored specific for the Merc, which is “both taller and narrower” than the others. The Merc previously used the Octane hitbox, but the Merc is taller than Octane.

Controller settings also got a few adjustments. Voice chat is now disabled by default, and the new binding can accommodate the Air Roll input—an extremely useful binding that was previously set to the brake button.

Keyboard players will also find a new tailor-made feature. The Keyboard Aerial Safety setting prevents the cars from pitching down in the air when holding throttle (default W) until other inputs are recognized. Without that setting, players have to let go of the W button as soon as they jump, at the risk of affecting their trajectory. The new option lowers the learning curve for Rocket League—a necessary addition ahead of its transition to free-to-play.