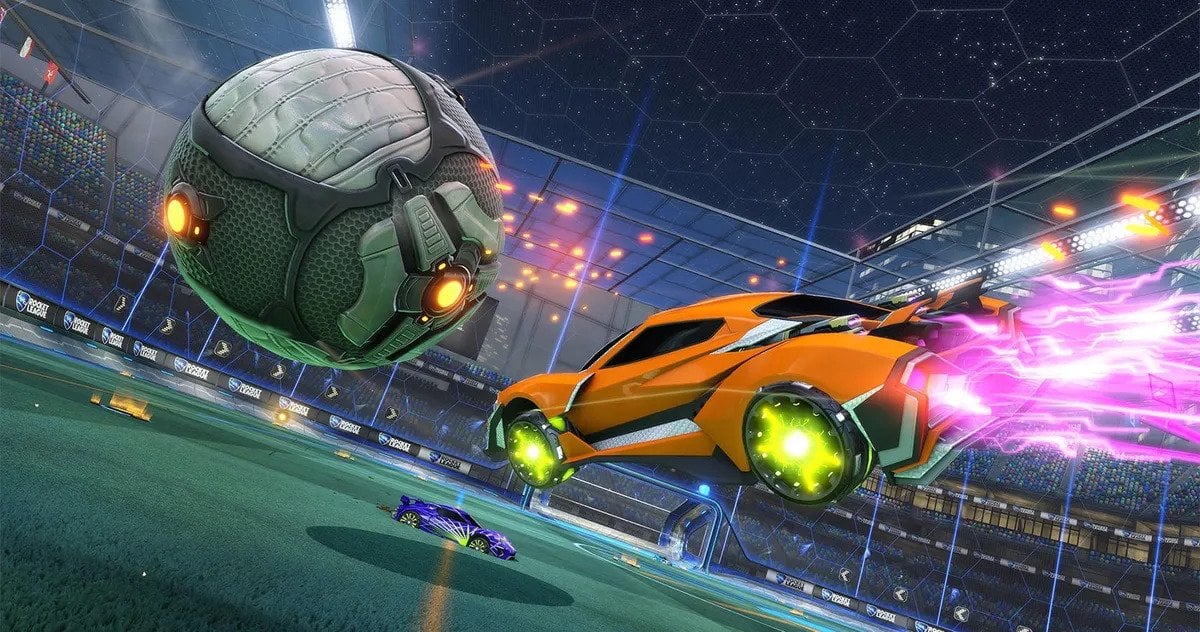 Rocket League is a vehicular soccer game, developed and published by Psyonix for PC and PlayStation 4 in July 2015. The game’s concept was so fascinating that it quickly expanded with ports for the Xbox One and Nintendo Switch being released later on as well. The game was listed with a retail price until September 2020, when Rocket League became entirely free-to-play.

As is with most games on PC, whenever a game becomes popular enough, the modding community takes charge, and Rocket League was no exception. Mod creators churned out all kinds of mods with multiple purposes. With the variety of mods for the game currently available, it might be a little overwhelming or confusing to choose the best ones. Fret not, for we have curated a list of the five best mods for Rocket League that players of all styles would enjoy.

Each of these mods provides a different challenge and having any of them is enough to enhance the player experience beyond what the vanilla version of the game would provide.

The Obstacle Course mod is quite a fun mod to begin with. It is the perfect choice for players new to the game to master the game’s basic fundamentals. This mod helps new players learn their cars’ abilities firsthand by teaching them how to properly control certain aspects of their vehicle such as boost and aerials, amongst others.

Another thing this mod does is remove the standard Rocket League training maps that the game provides by default. These maps are replaced by variants of the Obstacle Course while also providing players with an infinite boost. This allows players to focus entirely on the car controls with no other distractions.

Finally, there are certain objectives that players can tackle on these maps. If they hit either blue or white boxes, players will immediately teleport to the last checkpoint. Also, if players successfully reach the end of the map, they will notice a golden box that is an indication that the entrance to the next area is near.

Parkour is another fun mod with its own set of unique challenges. It all started when the creator of this mod, going by the name of Dreal, challenged himself to create certain types of maps which would test his abilities and introduce new mechanics to the game. This extended to the greater Rocket League player base when this mod was made public.

In this mod, players will be tasked with certain sets of parkour challenges. Each one of them is unique in its own way, getting progressively more difficult over time with some players claiming that the later challenges are almost impossible to complete. This mod will appeal more to the hardcore fanbase who are quite experienced at the game due to its challenging nature. We do not discourage newer players to try the mod, but we don’t recommend it until they get better at the game—unless they are a Dark Souls player that enjoys a little bit of punishment.

The Parkour mod is actively in development with regular updates being released. Each update adds new levels and new challenges with the developer open to player suggestions as well.

Quidditch is a mod that takes a lot of players back to their childhood by adding a touch of magic to this sci-fi world. Players in forums tend to list out the multitude of similarities between the sport of Quidditch from the Harry Potter franchise and Rocket League. One developer apparently read all of those forums and decided to put out this masterpiece of a mod.

The Quidditch mod quite literally adds the sport of Quidditch into Rocket League. It is a fully working mod that adds in all of the rules of Quidditch on a functioning Quidditch field with players knocking the Quaffle through the hoops while avoiding the Bludgers. A lot of Harry Potter fans were clamoring for this to be added to the vanilla game and their prayers have finally been answered.

This mod is also being updated fairly consistently, mostly fixing and patching out any bugs that might arise with Rocket League’s updates.

Race Night is a mod that is the natural progression of the Obstacle Course mod. This mod basically feels like the upgraded version of Obstacle Course, providing cool-looking maps that are equally as challenging. The maps in this mod have their own set of complications that can be tackled solo or with friends.

The Race Night mod also includes a bunch of additional features such as a built-in timer and leaderboards. With the amount of activity that takes place in this mod, the leaderboards are also constantly being updated with players competing against each other for the top spot on a global level, making it highly competitive.

The last important thing to note is that as per the creator’s directive, this mod should be only played in Exhibition Mode.

Coming to our final mod in this list, the Rocket Launcher mod is a little different from the other mods on this list. Previously known as the Rocket League Customizer, this mod is an amalgamation of other mods and features that can change a lot of aspects of the game. This can go from basic features like simple size scaling of the vehicles or the ball to more advanced features like adding in new modes, such as the zombies mode.

This mod is basically one big control panel for all of the other mods of the game while having its own features. Even though the initial developer has stopped working on this mod, it was picked up by highly capable mod developers and it is being kept alive with regular updates and new features being added periodically, with more plans for the future in mind.

As a final note, it is worth mentioning that none of these mods are allowed in Online mode. This is due to the fact that the mods are so varied and a combination of certain mods might end up breaking the game, making it unplayable for the players on an online server.

These mods can still be played in LAN matches with friends, provided everyone has downloaded the same version of the mod. As such, we encourage players to try out everything the mods have to offer as long as it is done in a safe LAN environment with friends.