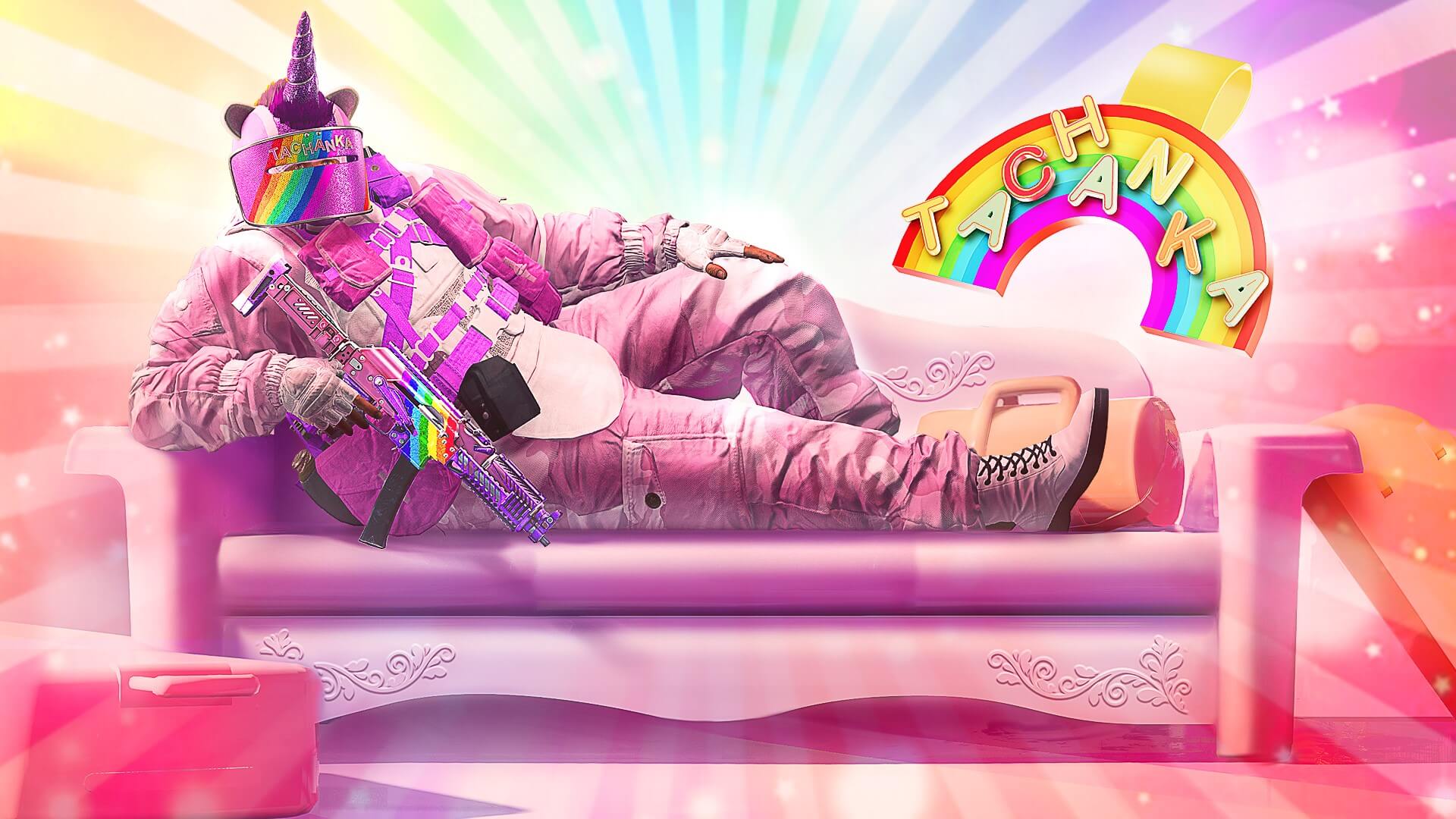 Popular YouTuber Rogue-9 may have found some evidence suggesting that a Tachanka rework could be coming to Rainbow Six Siege.

Tachanka is one of those operators that shows Siege’s age. Seeing anyone use Tachanka, more commonly referred to as “The Lord,” in a serious manner is pretty rare these days. The operator suffers due to his gadget forcing the player to immobilize themselves to use the mounted LMG. He’s a three-armor, one-speed operator with a decent loadout but little to no use in a team environment. With so many other viable choices in the game, chances are if there’s a Tachanka on your team, then you’ll likely be treated to some top-tier shenanigans.

There have been swirlings of a Tachanka rework for some time now, with devs confirming as much. And today, the extremely reliable Rogue-9 shared a screengrab of the season 10 Rainbow Six Pro Leauge Finals teaser that added some fuel to the fire set by last week’s major information leak regarding Y4S4 and Year Five.

The screengrab shows the Russian operator mid crouch-spam while holding his LMG. While some fans have pointed out that Tachanka can obviously carry his turret around before placing it, the timing here seems a bit more than coincidental since recent leaks suggest a rework is imminent.

Last week’s leaks come from a source that has hit the nail on the head with almost every bit of shared information since before Operation Burnt Horizon. Given that the leak says that “Tachanka rework is coming soon, he’ll no longer need his turret and has a new interesting play,” something might be coming down the pipeline in the near future.

While a screengrab is hardly concrete proof of Tachanka’s rework being announced at the Pro League Finals, it does stoke the flames of what’s otherwise known as an inevitability at this point—Tachanka is getting a rework. There’s normally some kind of big reveal at the Pro League Finals, so fans might be expecting a big announcement. Given the timing of the leak combined with this seemingly innocuous screengrab, all fans can do at this point is let their conspiracy brains run wild with what might be in store for the memed-out Russian operator.

The Pro League Finals are set to take place in Tokoname, Japan from Nov. 9 to 10. Fans can catch the official broadcast here.