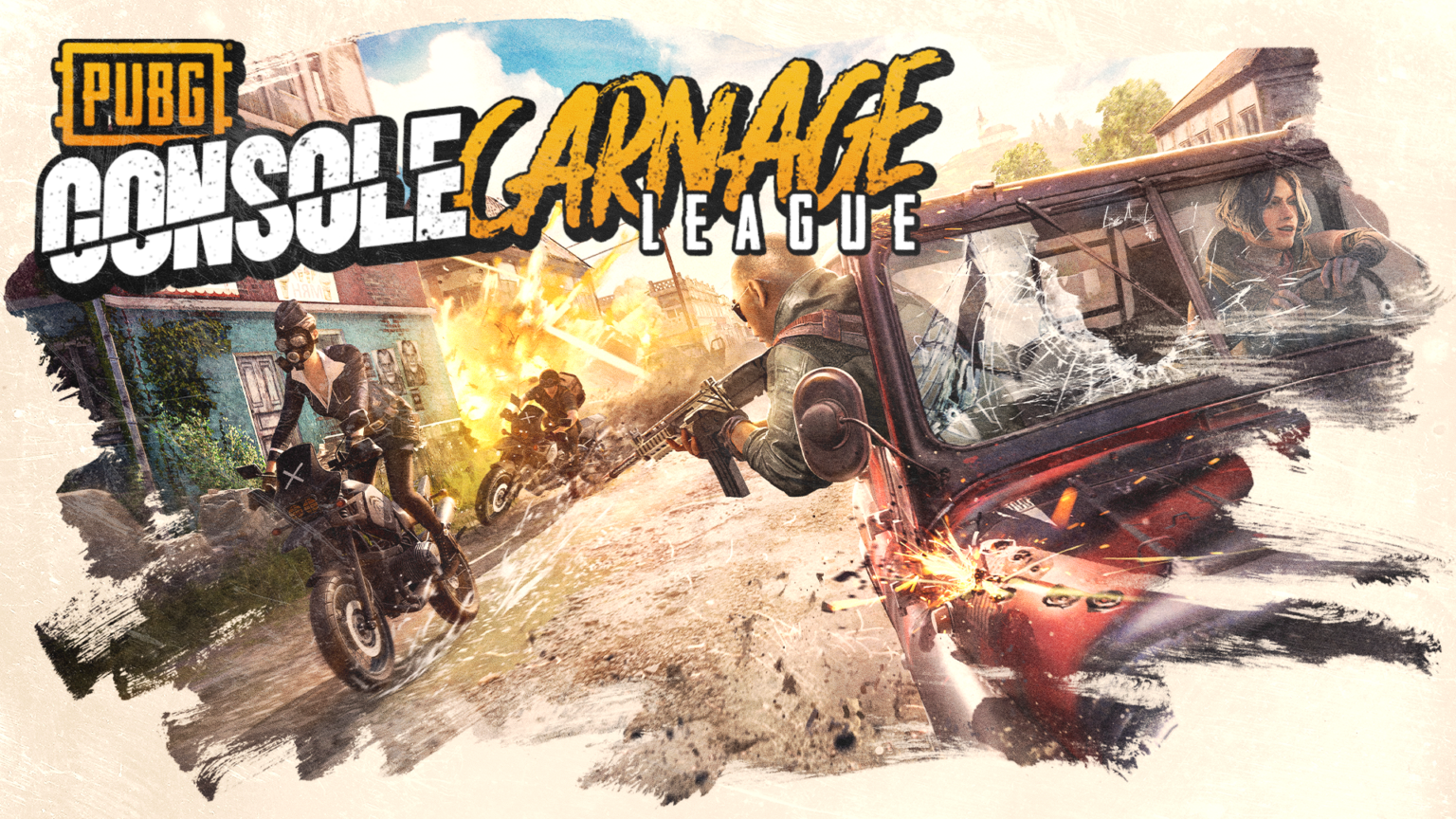 PUBG is starting the first console community league in Europe called the PUBG Console Carnage League. The tournament will be completely online starting next month on Oct. 18.

The qualifiers will run from Oct. 7 to 9. After that phase, the tournament will follow a league format with 16 matches taking place over four weeks. At the end of the competition, the roster with the most points wins.

The event is open to players on PlayStation, Xbox, and Stadia. Everything will be broadcast on the PUBG Europe Twitch channel, with the PUBG experts The Beard Guys as commentators.

PUBG Corporation is also opening a vote to the community on various aspects of the tournament, such as whether it hosts duo or squad matches and which additional maps will be played on.

The players on the winning roster will each receive a 4K 27″ UHD monitor. The second-place players will each win a SCUF Gaming Performance Controller of their choice, while the third-placed finishers will be gifted PUBG merchandise.

Players can already sign up for the PUBG Console Carnage League.