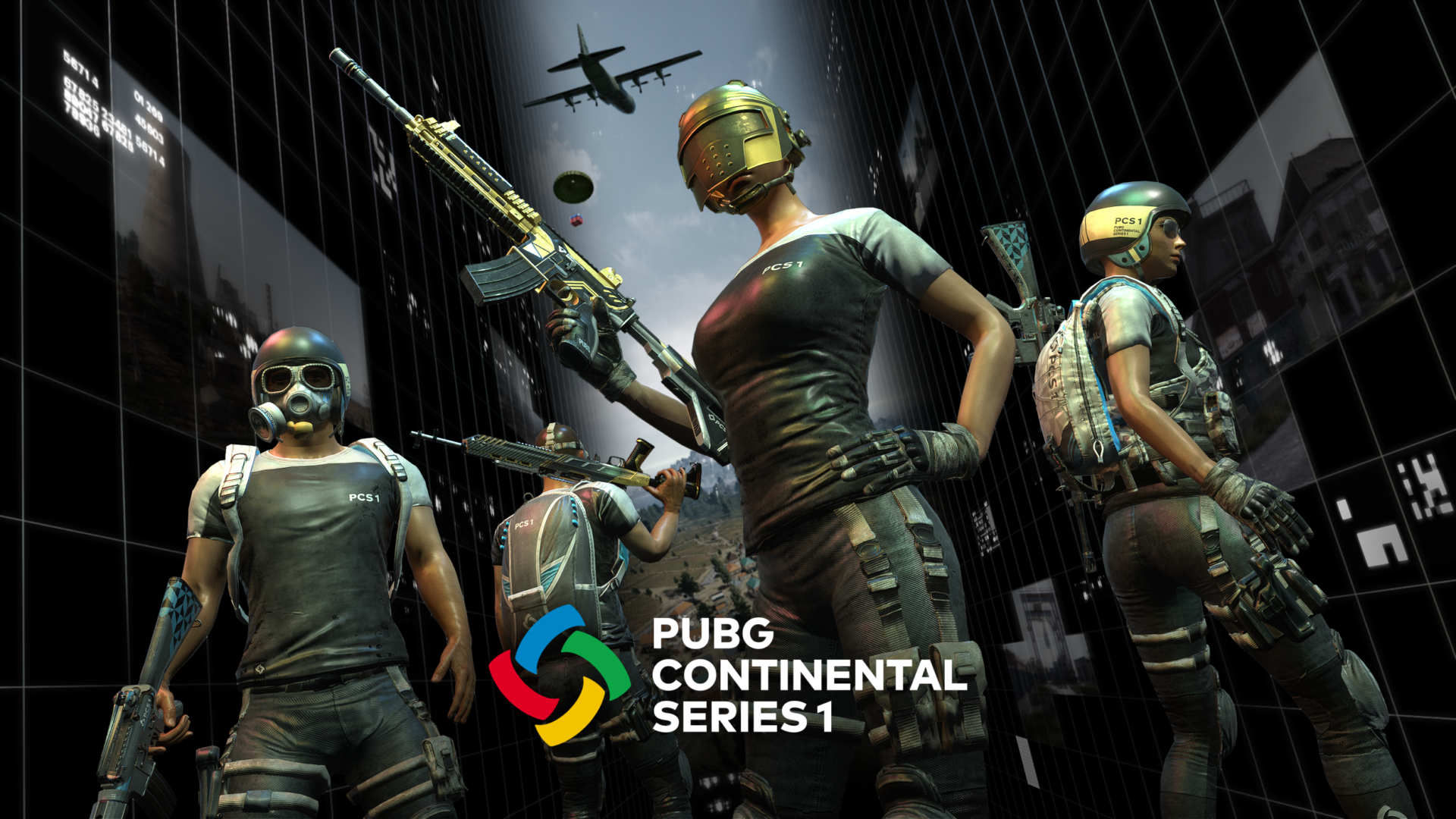 The PUBG Continental Series finally has a set start date for the first of its two planned events. PCS 1 will kick off on June 25, the league announced today.

Similar to most PUBG competitions, there will also be a Pick’Em Challenge for each event. Unique PCS-themed rewards will be made available for a limited time.

The PCS 1 and PCS 2 will each function as independent tournaments across all four major regions: Asia Pacific, Asia, North America, and Europe. Just like with the PCS Charity Showdown, each region will use the same ruleset even if there’s a difference in the number of contestants.

Each regional event in this case will feature16 teams, all of which must secure their seeding through regional qualifiers. Those 16 teams will compete over the course of eight days, split up into two weeks, with APAC and Asia rotating days while NA and EU will be played consecutively.

Starting on June 25 with APAC and the first day of NA play, teams will continue to battle it out until every region has their PCS 1 champion locked in by July 5 when the EU region concludes play.

As for the prize pool, the base amount is set at $200,000 per region. But because of the Pick’Em Challenge making a return, that total will rise throughout the event as players purchase limited items and participate in the competition.

A total of 25 percent of the Pick’Em Challenge earnings will be put back into the PCS, with 12.5 percent going into the prize pool for each region and the other half being split up evenly among the competitors.

A full schedule for the PCS 2 will be revealed closer to the start of the second tournament. But for now, fans can get ready to watch the next round of PUBG action on June 25. The Pick’Em Challenge is set to begin on June 17 for PC and June 23 for console players.